Veteran actor Mumtaz speaks about how she didn't marry Shammi Kapoor to have a career in films while chose friendship over a relationship with Feroz Khan. 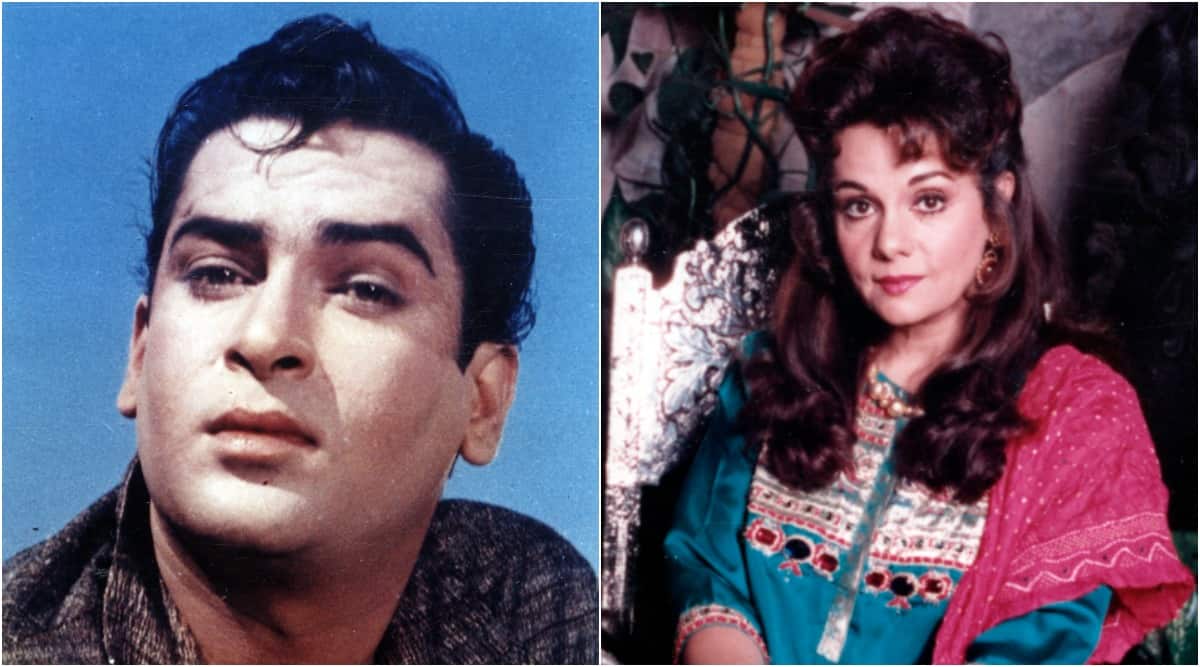 Yesteryear actor Mumtaz recently opened up about her love life with Shammi Kapoor, and also revealed why she never married him. The veteran star shared that no one ever believed she turned him down and instead chose Mayur Madhvani as her life partner.

In a full-blown interview, Mumtaz said that given Shammi Kapoor was rich and popular, people would not understand why she refused to tie the knot with him. However, she did confess that she never experienced ‘so much love as Shammi gave me’.

“The world wanted to marry me but I had to decide who I shall remain happy with. Shammi Kapoor was very loving and caring with me. Nobody would believe that we were in love. Nobody believed that I had said ‘no’ to him for marriage because Shammi’s status in riches was higher; they said ‘how can Mumtaz refuse Shammi?’. Today when I am married to Mayur Madhvani who by the grace of God has money, people believe that I had refused Shammi. Still, all said and done, I don’t think I have ever experienced so much love as Shammi gave me,” she told ETimes.

In an earlier interview with the publication, the Khilona actor had shared that the Kapoors did not want their daughter-in-laws to be in showbiz. Since she was doing well for herself and was ambitious, she did not want to sit at home.

“Kapoors didn’t like it if the bahus in their family were in the film line. Shammiji told me that if I wanted him to be happy with me, I would have to give up my career. Now at that young age I was very ambitious and wanted to reach somewhere. I wanted to settle my family as well. Just to sit at home didn’t go down with me,” she was quoted in a 2020 interview.

Mumtaz also opened up about rumours of a marriage with Feroz Khan and shared that he never proposed to her. She also said that they were very close friends and he would open up his heart in front of her. 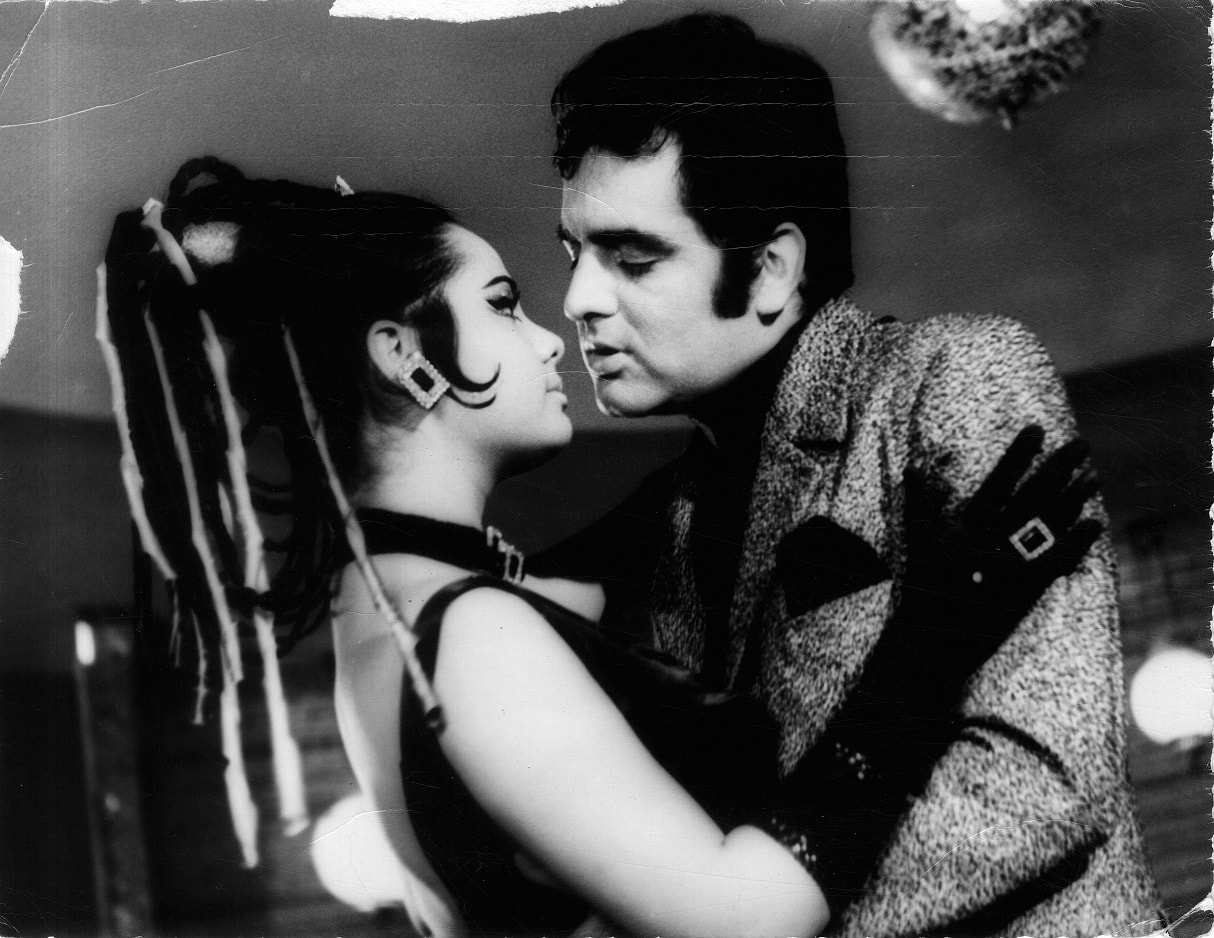 The actor also said that any woman would have fallen for Feroz and Shammi, and to marry the former would be like jumping in a lake. “It was asking for a heartbreak. I had one with Shammi Kapoor and I didn’t want another,” she said, adding that she decided to keep their friendship strong.

“If it (their relationship) had gone the other way, it would have broken and even the friendship wouldn’t have remained. Our children went on to marry each other, and our friendship remained till he died. He loved me a lot and trust me, Fardeen and Natasha (Feroz’s daughter) are very happy with each other,” the actor said.

An Iranian, Mumtaz made her acting debut at the age of 11 with Sone Ki Chidiya in 1958. She then went on to gain fame with films like Do Raaste, Aadmi Aur Insaan, Khilona, Tere Mere Sapne, Hare Rama Hare Krishna, Apna Desh, Loafer, Jheel Ke Us Paar, Roti, Prem Kahani, among others. She was one of the most popular female actors in Bollywood, who was known for her beauty, grace and dance skills.