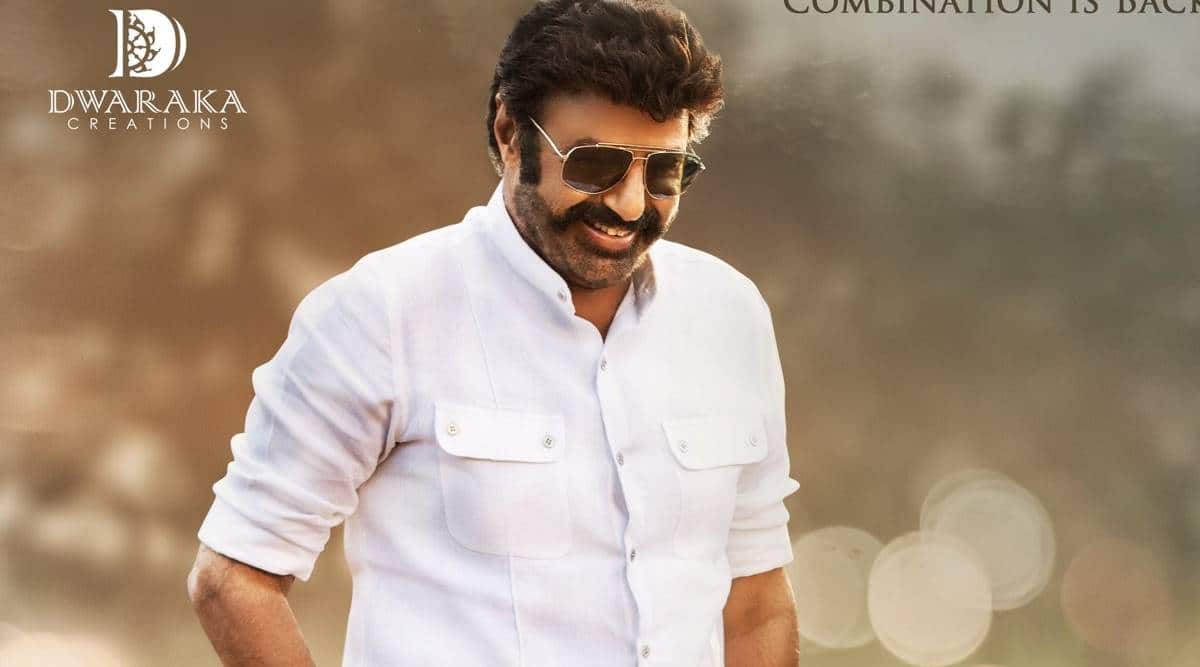 Nandamuri Balakrishna’s next film gets a release date. The film, directed by Boyapati Sreenu, will head to the theatres on May 28. The makers of the film shared a poster on Twitter to announce the release date.

The poster features Nandamuri Balakrishna in a stylish avatar. The poster also reads, “The massive blockbuster combination is back. Roar in theatres May 28th.”

Produced by Miryala Ravinder Reddy, the Balakrishna and Boyapati film marks the actor and director’s third collaboration. The two collaborated for super hit films titled Simha and Legend, which released in 2010 and 2014, respectively.

Apart from Nandamuri Balakrishna, the film will also star Sayyeshaa and Pragya Jaiswal in pivotal roles.

Balakrishna was last seen in NTR Kathanayakudu and NTR Mahanayakudu, which were based on the life of NT Rama Rao. Both the films released in 2019. He was also seen in KS Ravikumar’s Ruler, an action film.