After Shweta Tiwari's estranged husband Abhinav Kolhi had accused her of leaving their son alone at a hotel in Mumbai to participate in Khatron Ke Khiladi 11, the actor had released CCTV footage showing him allegedly assaulting her and their son. 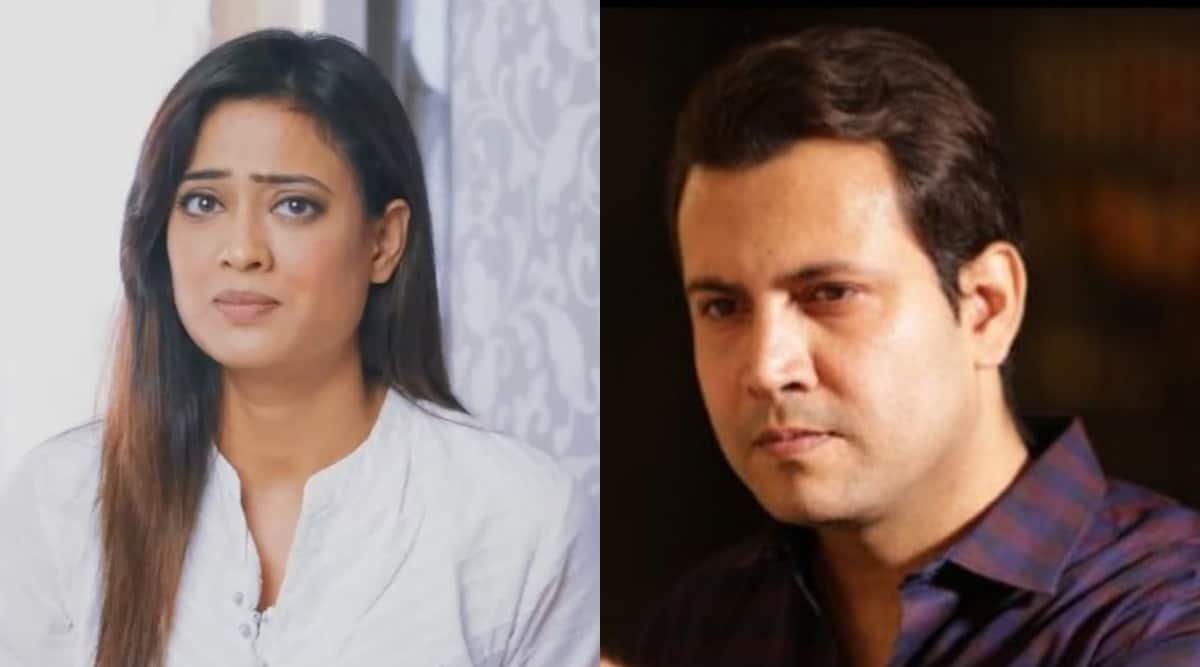 After actor Shweta Tiwari released CCTV footage of her estranged husband Abhinav Kolhi trying to forcibly get hold of their son and allegedly assaulting the two of them, the National Commission for Women (NCW) has written to the Mumbai Police seeking their intervention in this case.

On Tuesday, NCW on their official Twitter handle wrote, “@NCWIndia is perturbed by this reported incident and has taken cognizance of the matter. Chairperson @sharmarekha has written to DGP Maharashtra asking to immediately to look into the matter and take appropriate action in accordance with the law.”

In the letter that NCW Chairperson Rekha Sharma has written to Mumbai Police Commissioner Hemant Nagrale, she has described the incident: “In the hustle, Shweta Tiwari falls on the ground. The accused continues to create ruckus after getting inside the house as well.”

“The commission is perturbed with the sight of the atrocity being committed on a child and to the woman. You are, therefore, requested to immediately look into the matter and take appropriate action against the accused in accordance with the law. The action taken must be communicated to the commission within 10 days,” Sharma said.

Shweta and Abhinav, who tied the knot in 2013, have a four-year-old son. The couple parted ways in 2019. A few days ago, Abhinav had shared a couple of videos on his social media platforms accusing Shweta of leaving their son alone at a Mumbai hotel to participate in Khatron Ke Khiladi 11 in South Africa. The actor has refuted his allegations.