Karan Johar said the reach of Lust Stories made him realise that "sky is the limit" with such a partnership. 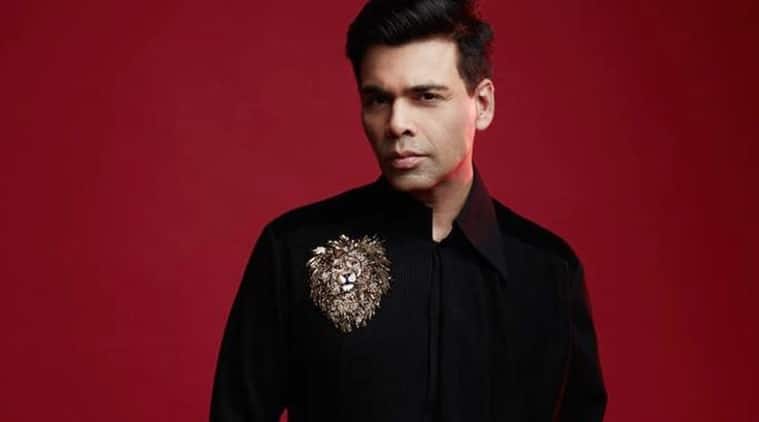 Streaming giant Netflix on Wednesday announced a long-term partnership with Karan Johar’s digital arm Dharmatic Entertainment to create a broad range of new fiction and non-fiction series and films exclusively for its viewers.

Johar, who first collaborated with Netflix on the 2018 anthology film Lust Stories, is also directing Ghost Stories and producing Guilty for Netflix.

He said the reach of Lust Stories made him realise that “sky is the limit” with such a partnership.

“What we have decided to do is basically come together to create content to empower not only ourselves, but also the consumer, and to make sure that we can create diverse content across genres, and engage not just an Indian or diaspora audience but an Asian audience,” Karan Johar told PTI in an interview.

The filmmaker added that his brush with Netflix led to the setting up of Dharmatic.

Having grown up in the lap of mainstream cinema, Johar said he will always have a strong and romantic relationship with celluloid. But the partnership with Netflix offered him freedom from the fear of the Friday box office.

“One aspect, which is very daunting in all our existence, is the pressure of the Friday box office performance and then the general performance of your film which looms large on us filmmakers.

“But when you have a platform where you can showcase your creativity and content and you don’t have the pressure of the box office, then you are given wings to fly,” Johar said.

According to Monika Shergill, head, Series, International Originals, Netflix India, they were looking forward to Karan Johar’s take on series, which is a relatively new format of storytelling in India.

“It will be a brand new sort of storytelling — long format, multi-seasons, across scripted and unscripted. We have seen Karan in a lot of unscripted avatars on linear TV but his version of unscripted on streaming will be something to watch out for,” Shergill told PTI.

“Same goes for scripted, the way he immerses you in characters in his films, to have those characters come to you season after season is what we are most excited about that at Netflix.”

Srishti Behl Arya, director, International Originals at Netflix India, said the success of Lust Stories was “a major moment” for Netflix in India.

“Globally, it was the largest watched original piece of content in any individual market in the first month of its release, which is huge… It was natural that we would head into in a longer and better association,” she added. College Basketball Brawl Pops Off In Handshake Line, Cops Break It Up
We and our partners use cookies on this site to improve our service, perform analytics, personalize advertising, measure advertising performance, and remember website preferences.Ok