Ahead of the release of Check, actor Nithiin speaks about the film and what attracted him to the Chandra Sekhar Yeleti’s film. 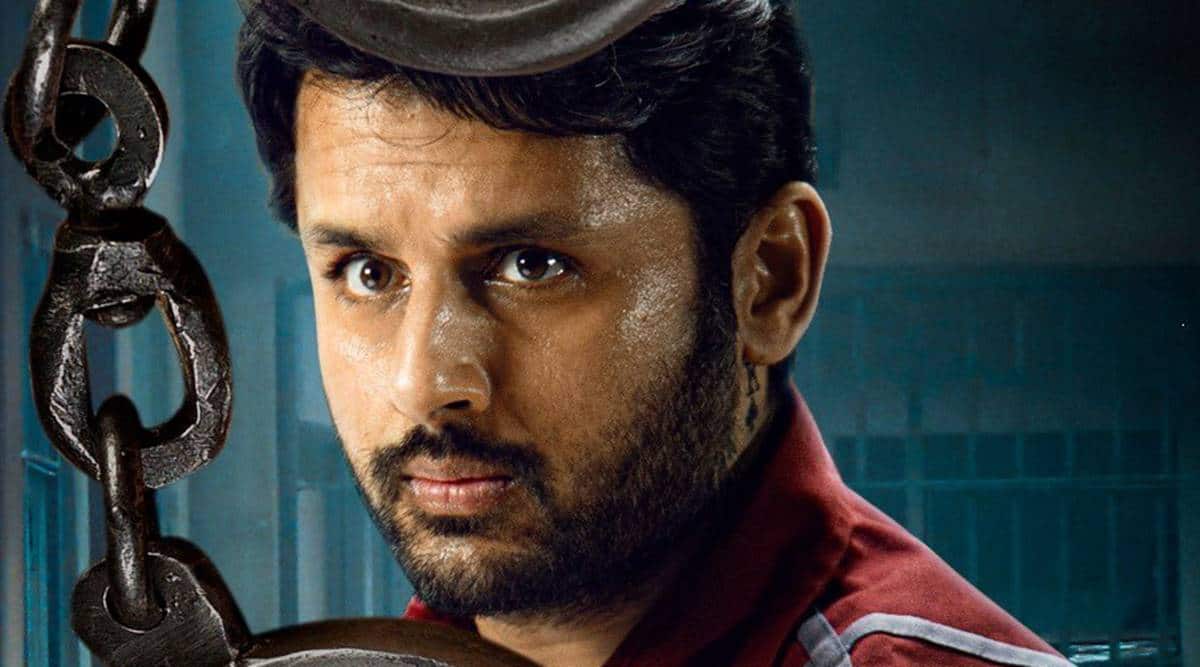 Actor Nithiin has three releases lined up for 2021, with Check as the first film to land in theatres. Directed by Chandra Sekhar Yeleti, the movie will release on February 26. The actor plays a jail inmate named Adithya in Check, who wants to become a chess grandmaster.

The Bheeshma star recently interacted with the media about his upcoming film. Here are the excerpts from the conversation:

How would you describe your film career of 19 years?

It has been a bumpy ride for me with successes and failures at the box office. But I am happy with my journey, with God’s grace and encouragement from the audience.

How did the journey of Check begin for you?

I signed for this project while I was doing Bheeshma, and it was a conscious decision to do an experimental film like this after doing that commercial film. Check was supposed to release in 2020 but it got delayed due to the pandemic-induced lockdown.

Chandra Sekhar Yeleti is one reason for me to okay this project since he is best known for making out-of-the-box movies.

What were your thoughts when Yeleti narrated the script for the first time?

Yeleti first narrated a different story. However, both of us were not confident about it. After a while, he came up with Check’s idea and I greenlit it immediately.

Tell us about the film?

Most of the story of the movie takes place in a jail. Check is a content-driven film which doesn’t have the routine romantic track of the lead pair or comedy. It depicts the journey of an imprisoned person who learns Chess and aims to become a grandmaster. The last 15 minutes of the film are the film’s highlight and the audience will see Yeleti’s trademark in it.


How did you prepare for your character Adithya?

I am the director’s actor, and I just followed the instructions of Yeleti on the sets. However, Yeleti’s style of filmmaking is different from the directors that I have already worked with. So, it took a week for me to get in sync with him.

Didn’t you feel the fear of rejection from the audience as Check seems different from the regular commercial fare?

As I mentioned earlier, signing for Check was a completely conscious effort. The taste of the audience has been changing and they are open to a new kind of content. I believe that they will encourage films like Check as well.

Tell us about your upcoming films?

We are halfway through the filming of the Telugu remake of Andhadhun, and it will release in June. Another project of mine, Power Peta, is a two-part film, and the shooting for it will commence in May.