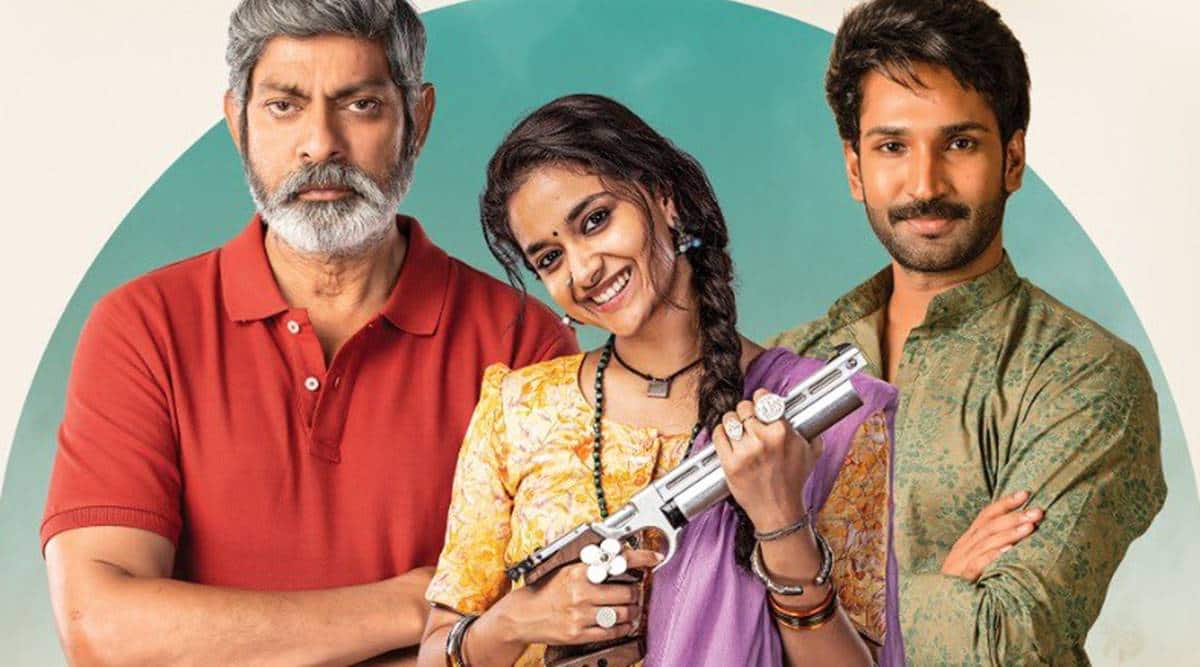 The makers of the Keerthy Suresh-starrer Good Luck Sakhi on Monday have quashed the rumours of releasing their film directly to a streaming service. The movie would have had its theatrical release on June 3 if not for the pandemic.

“Good Luck Sakhi – There are rumours that we are going for a direct OTT release all over media. Kindly request media to refrain from saying so. None of it is true. We will come with an update if any. Hoping everyone stays home and stays safe,” Sudheer Chandra, the producer of the movie, said in a statement.

The film’s co-producer Shravya Varma also tweeted: “Hearing a lot of speculation about the release of #GoodLuckSakhi, as you all know it was to release on June 3rd but the turn of events did not permit us to do so. However, there is no clarity on the new release date or platform yet. We will update as soon as we have one.”

Helmed by Nagesh Kukunoor, Good Luck Sakhi also stars Aadhi Pinisetty, Jagapathi Babu, and Rahul Ramakrishna in other lead roles. Being made as a trilingual film, it tells the story of a girl named Sakhi, who is known for her bad luck in her hamlet. She decides to fight it by becoming a world-class rifle shooter.

The movie has Devi Sri Prasad’s music. Dil Raju is the presenter while Sudheer Chandra Padiri and Shravya Varma are bankrolling the project under the Worth A Shot Motion Arts banner.

Good Luck Sakhi will release in Telugu, Tamil, and Malayalam.