Happy Birthday Allu Arjun: As the actor turns 38, here are his seven best dance numbers that would have you on your feet in no time. 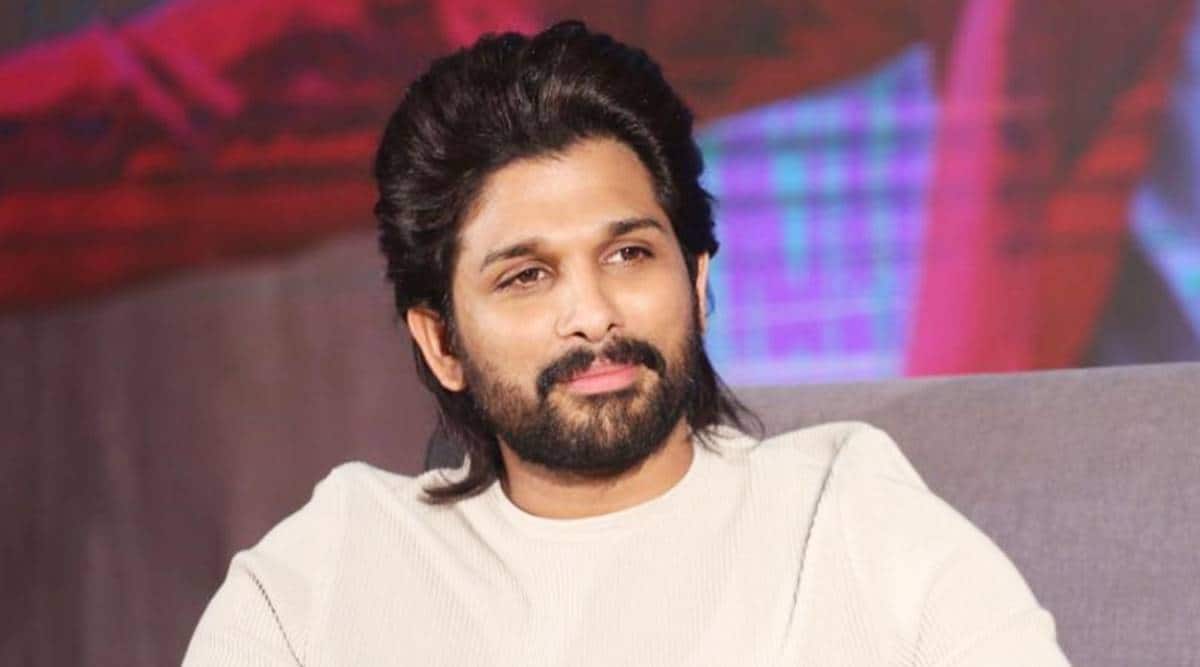 Actor Allu Arjun, fondly called Stylish Star by his fans, celebrates his 38th birthday today. Having started his film career with Gangothri in 2003, he emerged as a superstar over the years with hits such as the Arya franchise (2004, 2009), Vedam (2010), Julayi (2012), Race Gurram (2014), Rudramadevi (2015) under his belt. In 2020, he hit it out of the park with Ala Vaikunthapurramuloo and is now getting ready of Pushpa, a Sukumar directorial. The film is slated for an August 13 release in Telugu, Tamil, Malayalam, Kannada, and Hindi.

Apart from his popularity in Telugu states, Allu enjoys a massive fanbase in Kerala. Today, his films see a simultaneous release in Malayalam.

The actor, related to Chiranjeevi, also exhibits the same flair for dance. Also known as Bunny, the Sarrainodu star is trained in karate and gymnastics, which perhaps has translated into his expertise in dance. Whether it is complicated dance pieces or the filmy style, Allu Arjun aces it all with ease.

So, on the occasion of Allu Arjun’s birthday today, we bring you his seven best dance videos.