On director Koratala Siva's birthday, here is a list of his four superhit movies that you can binge watch. 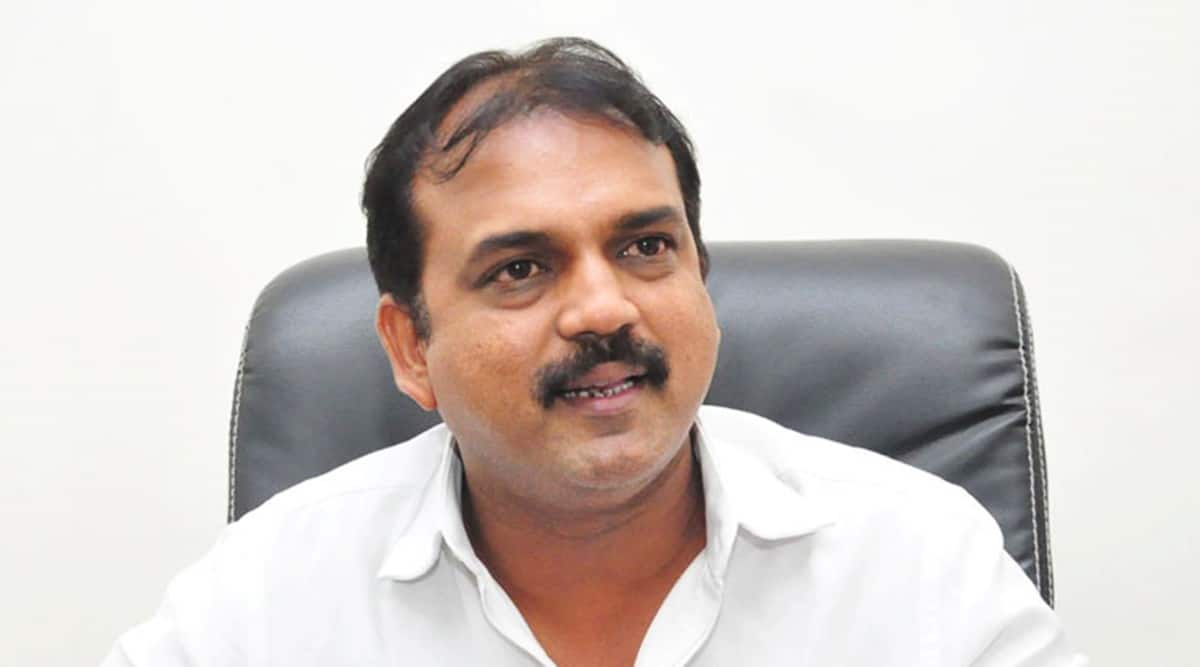 Ace director Koratala Siva is celebrating his 46th birthday on Tuesday. The director, who has a perfect record at the box office, is helming the actioner Acharya with Chiranjeevi in the lead. He also has a pan-India project with Jr NTR.

Koratala began his cinematic journey as a story and dialogue writer. He has superhits such as Bhadra, Munna, Okkadunnadu, Brindavanam, Simha, and Oosaravelli to his credit as a writer. With Prabhas-starrer Mirchi in 2013, he made his directorial debut. He has had four high-budget movie releases in Telugu so far and they were all commercially successful.

He blends a social message with masala cinema, which has received the stamp of approval from the audience. On the occasion of his birthday, here is a streaming guide to his films.

Koratala Siva’s debut bagged several awards and is remembered for Prabhas and Anushka Shetty’s sparkling chemistry. Set in the Palnadu area, Mirchi is about two rival families and how Jai (Prabhas) gives up his eye-for-an-eye beliefs and takes the path of peace to win the heart of his opponents. But when have the path of harmony been an easy one?

Stream it on Disney Plus Hotstar.

This was Koratala’s first collaboration with Mahesh Babu, and Mythri Movie Makers’ first production. The film tells the story of Harsha Vardhan (Mahesh Babu) who is the son of a business tycoon. He wants to know more about his roots and improve the lives of people in his native village.

You can watch this movie on Zee5.

Koratala collaborated with Jr NTR for his third directorial Janatha Garage. The film presented Tarak as the environmental activist and featured Mohanlal in a special role. Despite the mixed reviews from the critics, Janatha Garage won over the audience.

Watch the film on Disney Plus Hotstar.

Bharat Ane Nenu is a political drama and marked Koratala’s second collaboration with Mahesh Babu. The actor plays a young and dynamic chief minister who aims to change the system. You can stream this movie on Amazon Prime Video.