Mammootty starrer One is directed by Santhosh Viswanath, from a script penned by screenwriter duo Bobby and Sanjay. 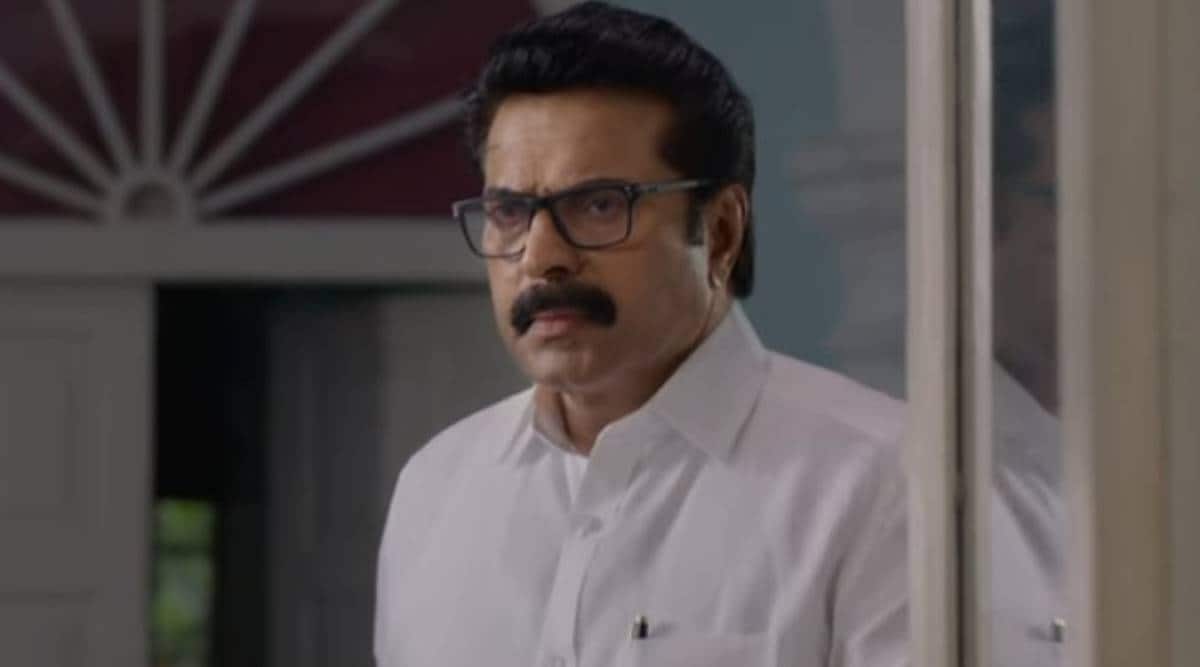 The trailer of Malayalam superstar Mammootty’s upcoming movie One was released on Wednesday. The electrifying trailer gives us a glimpse of a power-struggle that unfolds during volatile political times. Judging from the trailer, the film seems to be about the importance of the separation of church and state. In this sense, the movie appears to deal with the distance in the relationship between one’s political organisation and his public office.

Santhosh Viswanath of Chirakodinja Kinavukal fame has directed the movie while screenwriter duo Bobby and Sanjay have penned its script.

One also stars Nimisha Sajayan, Joju George, Murali Gopy and Shanker Ramakrishnan among others. The filmmakers are yet to announce the release date.

Mammootty is waiting for the release of The Priest, which is due in cinemas on March 11. The film was supposed to release on March 4. However, the filmmakers postponed waiting for the Kerala government to lift the restrictions on night shows.