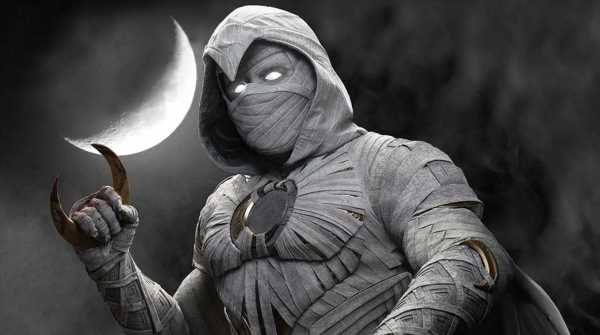 Sukanya Verma feels there’s much to look forward on OTT this week.

Based on the Marvel Comics character, Moon Knight chronicles the adventures of Oscar Isaac in the titular avatar while he juggles between Egyptian God and mercenary with dissociative identity disorder.

Adivasi rights form the focus of this emotionally charged political drama based on a true episode of activism in the 1990s.

Drive My Car
Where to watch? Mubi
Language: Japanese (with subtitles) 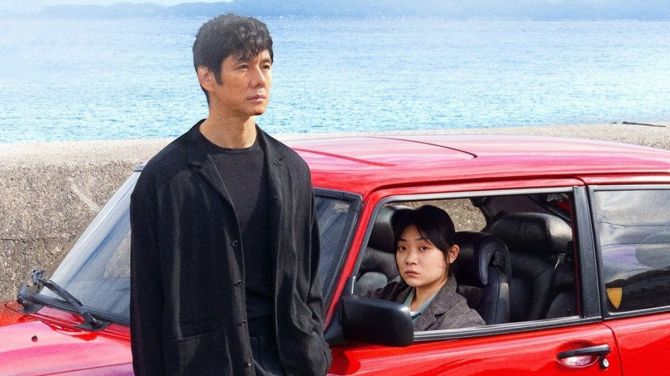 Ryusuke Hamaguchi’s Oscar-winning adaptation of Haruki Murakami’s short story is a sublime masterpiece about grieving and healing wherein a theatre director and his chauffeur develop a close connection. 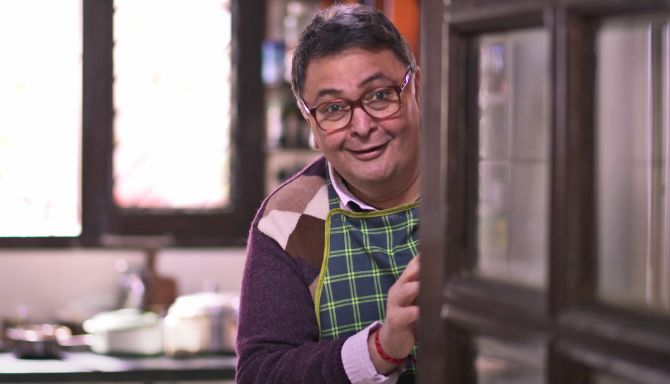 Rishi Kapoor’s swansong co-starring Paresh Rawal and Juhi Chawla is a light-hearted slice-of-life about a restless retired widower exploring his passion for cooking and cheer.

Hey Sinamika
Where to watch? Netflix
Language: Tamil (with subtitles)

Dulquer Salman, Aditi Rao Hydari and Kajal Aggarwal star in a rom-com about falling in and out of love only to want it back when the object of your affection grows attracted to another. 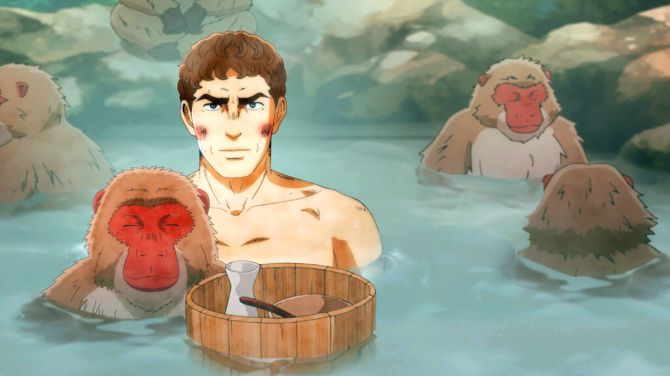 In this 11-part anime series based on an acclaimed manga, an architect from ancient Rome is transported to present-day Japan and is gobsmacked by the advancement and designs. 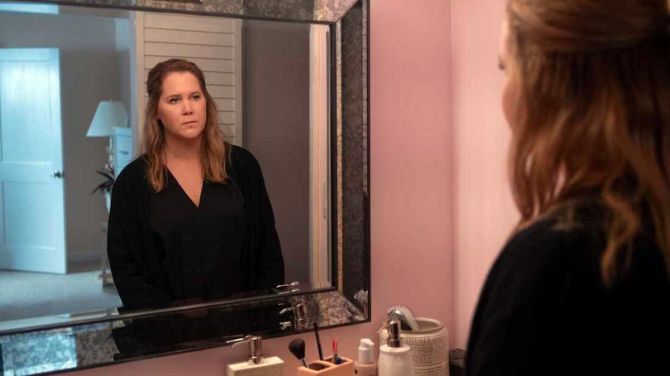 A wounded forest ranger is rescued by a pair of survivalists in this trippy eco horror offering from South Africa.

The Bubble
Where to watch? Netflix
Language: English 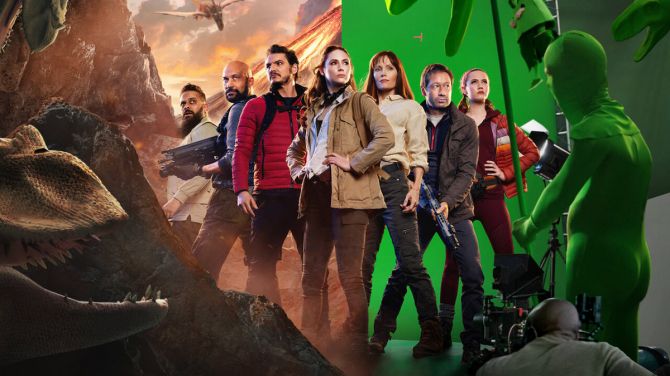 Judd Apatow sets the pandemic as a backdrop, serving his trademark humour in a premise, where a movie unit shoot a big blockbuster sequel and quarantine in a fancy hotel. 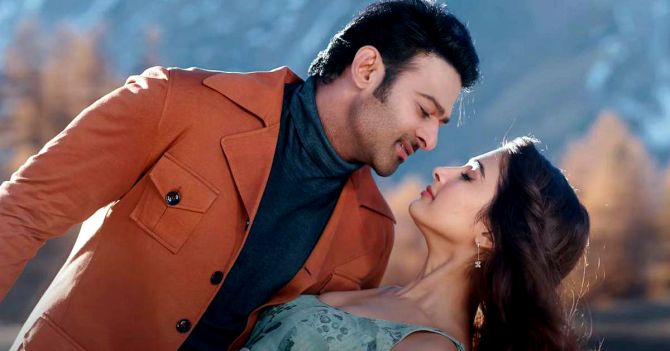 Prabhas and Pooja Hegde colour the screen in larger-than-life romance while endorsing their respective faith in destiny and science. 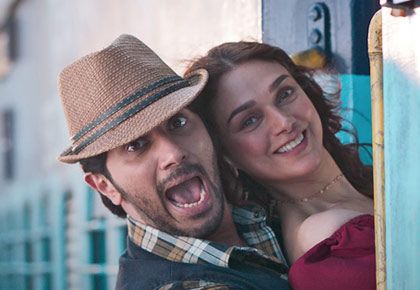