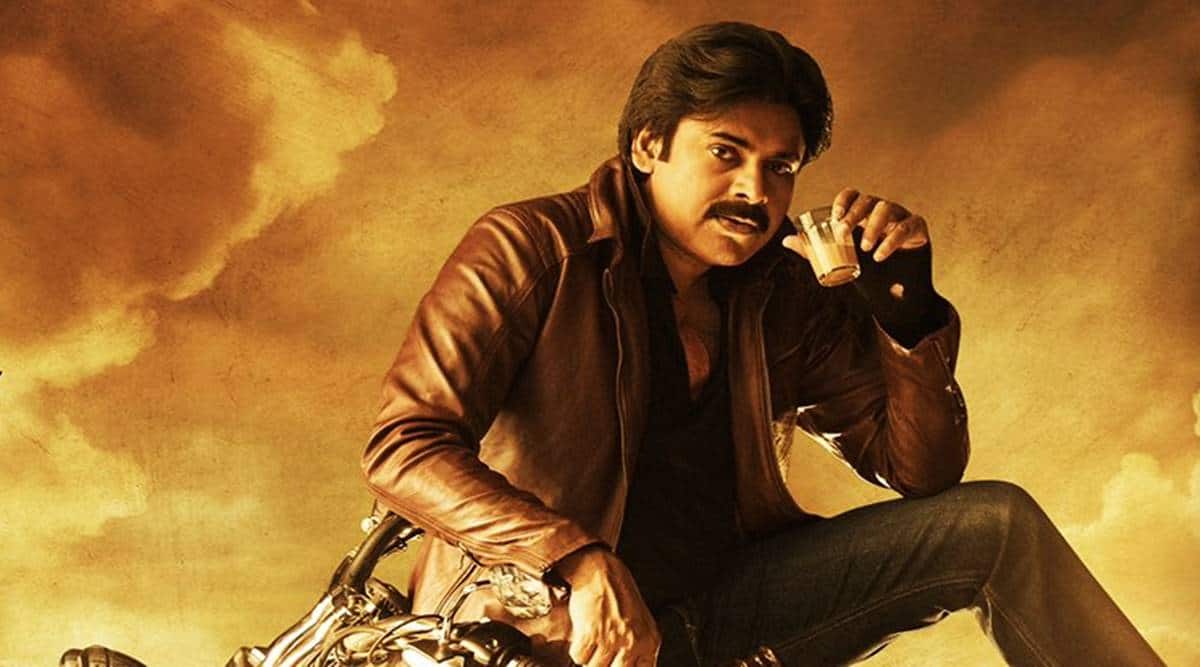 Director Harish Shankar on Thursday unveiled the title and first look of his next film with Pawan Kalyan. The project marks the actor’s 28th film and has been named Bhavadeeyudu Bhagat Singh. Sharing the first look poster, the filmmaker tweeted, “We all need your… Blessings & Best wishes… Let’s rock again…. #BhavadeeyuduBhagatSingh.”

Judging by the first look poster, it looks like the makers are determined to offer more than just a solid dose of entertainment to the fans of Pawan Kalyan. The ‘Power Star’ is seen sitting on a bike with India Gate forming the backdrop. He is casually seen taking sips of tea. The tagline of the film says, “This time it is not just entertainment’.

While Naveen Yerneni and Y Ravi Shankar will bankroll the movie under the Mythri Movie Makers banner, Devi Sri Prasad is on board to score the music. Ayananka Bose will do the cinematography for the film. Ram-Laxman duo will handle the action choreography, and Chota K Prasad is the editor for this project.

The complete details regarding the rest of the cast and crew will be announced by the makers soon. Pawan Kalyan, who is busy shooting for Bheemla Nayak, will join the sets of Bhavadeeyudu Bhagat Singh after completing his period drama Hari Hara Veeramallu.