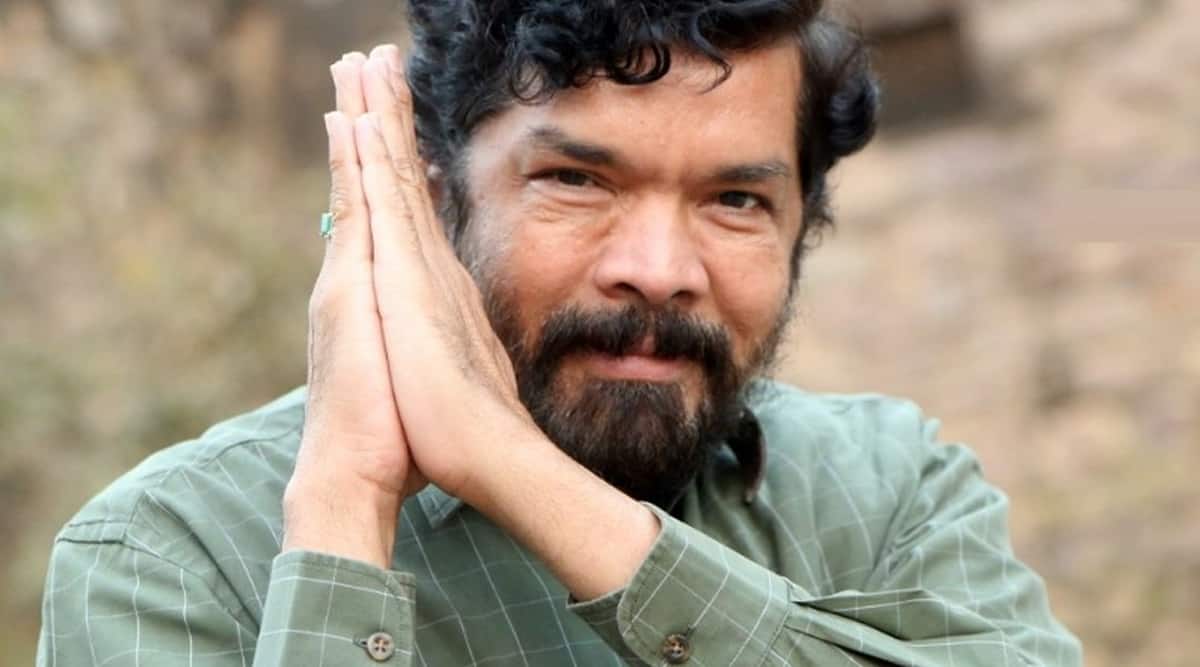 Telugu actor Posani Krishna Murali is under fire for publically lashing out at Pawan Kalyan during a press meet recently. The fans of Pawan Kalyan gathered at the Hyderabad Press Club, where Posani was making no-holds-barred comments against the Gabbar Singh star.

The dramatic visuals from outside the press club showed fans driving themselves into a frenzy in protest against Posani. The police intervened and took the enraged fans into custody, and safely escorted Posani to his residence in a police vehicle.

Posani Krishna Murali held the press conference to slam Pawan Kalyan for the latter’s comments on Andhra Pradesh Chief Minister YS Jagan Mohan Reddy. Pawan had alleged that the AP government was unfairly targeting the Telugu film fraternity. He suggested that the government’s policy on the film industry, including the online sales of movie tickets, was being carried out as part of the CM’s personal vendetta against him. “If you have a problem with me, don’t let my film release but leave the rest of the filmmakers,” Pawan said at a film event last week, while urging the other members of the film fraternity to speak up against “political gangism against the film industry.”

In response, Posani, who is a staunch supporter and member of YSR Congress Party, went all guns blazing against Pawan at the press conference, triggering a hostile reaction from fans. After coming under attack, Posani told the media that he will file a police complaint against Pawan.

Posani Krishna Murali has played supporting roles in several Pawan Kalyan movies. During the press meet, he also alleged it was Pawan who had him removed from Gabbar Singh (2012).