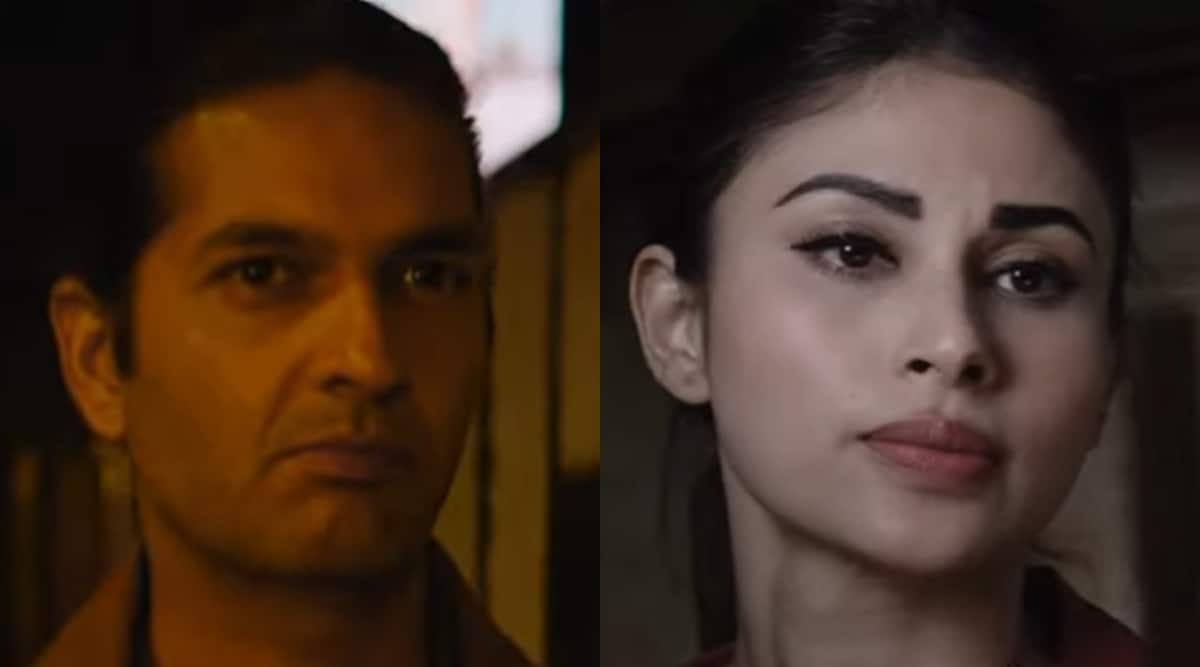 The teaser of the movie opens with one of the agents Biren (Kohli) being tortured by Chinese officials who want information about his source in a Chinese delegation. His team is seen worried about his capture as only he knew about the person. There is also talk about a conference, following which a virus will destroy every city it hits.

Mouni Roy shared the teaser of London Confidential with the caption, “2 undercover agents, 1 deadly conspiracy. Watch them uncover #TheTraitorWithin and expose the deadly Chinese plot in #LondonConfidential, premieres 18th September only on @zee5premium.”

The official synopsis of the film reads, “London Confidential, a ZEE5 Original film, stars Mouni Roy and Purab Kohli. As RAW agents in London inch closer towards finding the last piece of evidence against China’s role in the spread of the pandemic, they are forced to first tackle the traitor responsible for a series of brutal killings.”

London Confidential will begin streaming on ZEE5 from September 18.