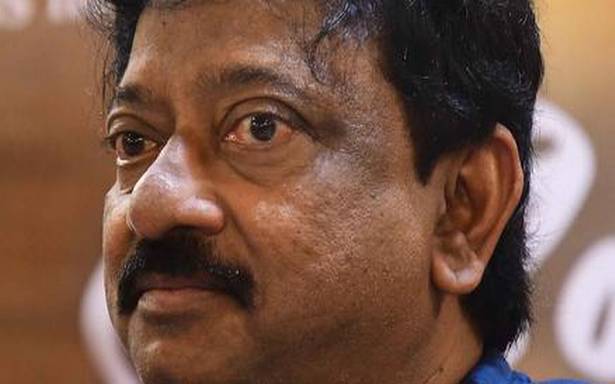 Filmmaker Ram Gopal Varma posed a series of questions to Minister Perni Venkataramaiah (Nani) regarding the cap on cinema tickets ‘fixed’ by the Andhra Pradesh government.

Mr. Varma took to Twitter on Tuesday and asked, “Dear honourable minister of cinematography Perni Nani sir, I humbly request you or your representatives to answer the following questions, sir. What precisely is the role of government in deciding a market price of any product including films sir?”

He further said, “I understand government might intervene and fix a price below or above the equilibrium when there’s a dire shortage of an essential commodity like wheat, rice, kerosene oil etc, but how does that apply for films?”

He also asked why the government subsidises film tickets on the lines of healthcare and educational services if it feels cinema is essential for the poor.

He went on asking the Minister if he would consider creating ‘Ration Theatres’ like ration shops for the distribution of rice and sugar.

Mr. Varma also offered a ‘solution’ according to which government and producers can share tickets and sell at prices they like and secure their votes and investments respectively.

“I would request you to understand that your government has been given the power to support from the bottom and not to sit on the top of our heads. Thank you very much,” he said addressing Minister Mr.Nani.

He also appealed to the film industry. “It is not my request but my demand to all my colleagues in the film industry to speak up on their true feelings about the ticket rates issue because if you do not speak now you can never speak up,” he said.

Meanwhile, the State government had responded to the appeals of the producers, distributors and exhibitors and reconstituted the committee to discuss cinema ticket pricing and issues related to it recently.

The committee has representatives of the Telugu Film Chamber of Commerce, distributors, exhibitors and cine-goers as members along with government officials.