For over two decades, Wajid Khan, one half of the composer duo Sajid-Wajid and tabla artiste Ustad Sharafat Ali Khan’s son, regaled listeners with infectious compositions and eclectic range.

Known for his wholehearted passion and gentle demeanour, the 42-year-old musician’s untimely demise is heartbreaking for the Hindi film and music industry as well as his fans everywhere.

Though a significant chunk of his music, alongside big brother Sajid, was designed around Salman Khan’s brand of entertainment — they began their career with the superstar’s 1998 rom-com Pyar Kiya To Darna Kya — his creativity seldom rung hollow.

Despite presences like Jatin-Lalit and Himesh Reshammiya hogging most of the album, Sajid-Wajid made a lasting impression in their only song, the energetic qawaali style Teri Jawani Badi Mast picturised on Arbaaz Khan and Anjala Zaveri.

The romantic vibes of both these lads over the same lady is charmingly conveyed in Lal Dupatta‘s rhapsody.

The Punjabi pop energy of this vibrant dance number is tailor made for the peppy, playful camaraderie between Salman Khan and Govinda. 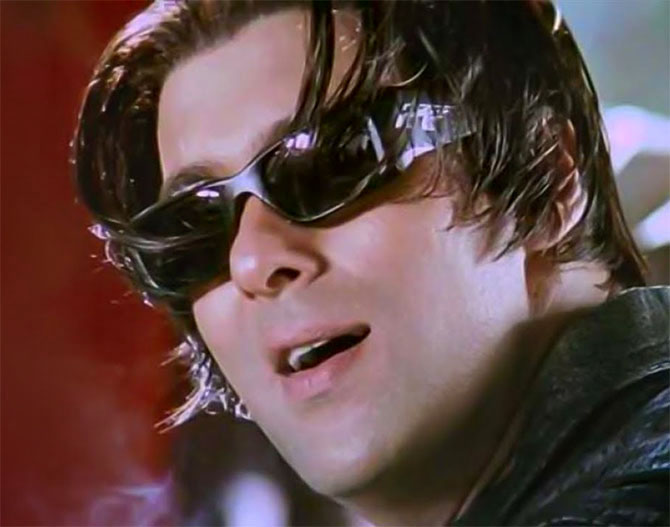 A good deal of credit for Tera Naam‘s enormous success goes to its hummable soundtrack. Even though Lagan Lagi is just a one song contribution, it’s a significant one. 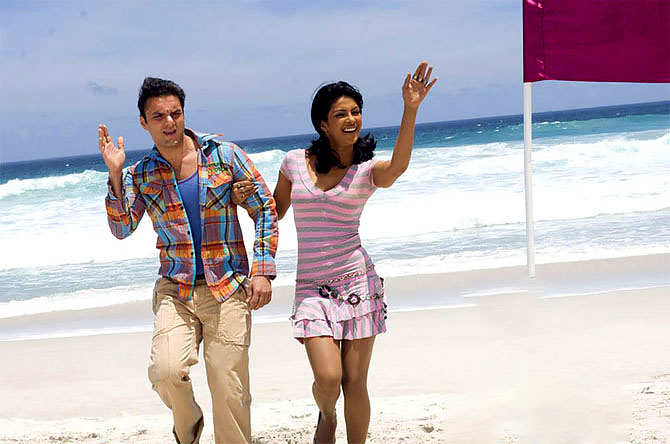 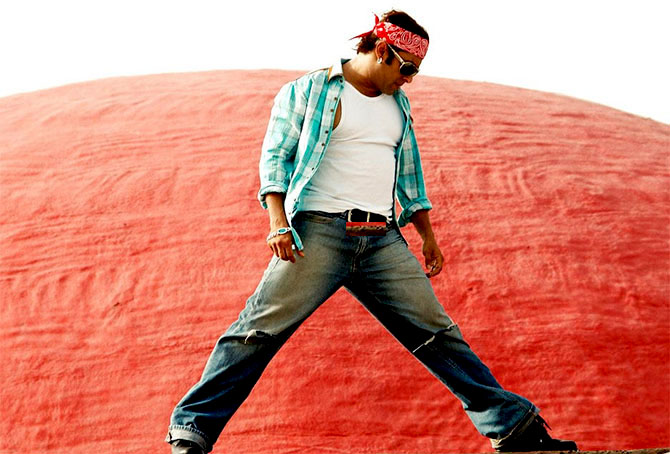 Wajid’s singer skills come into play once again for the high-octane drama of signature Salman spectacle in Jalwa as amply highlighted in Prabhudeva’s blockbuster remake of Pokiri.

Wajid and Sukhwinder Singh collaborate on the composer duo’s titular chartbuster track underscoring his multitasking abilities to the hilt.

Another winner from Salman Khan’s big hit. Rahat Fateh Ali Khan’s silky rendition and Tere Mast Mast Do Nain‘s affectionate rhythm is the A to Z of pleasant.

Even the crashing failure of Salman Khan’s ambitious costume drama couldn’t come in the way of the lovely, lilting romance of this under-rated Sajid-Wajid-Gulzar gem. 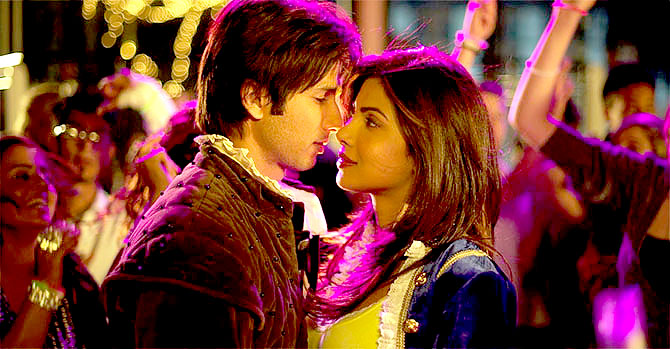 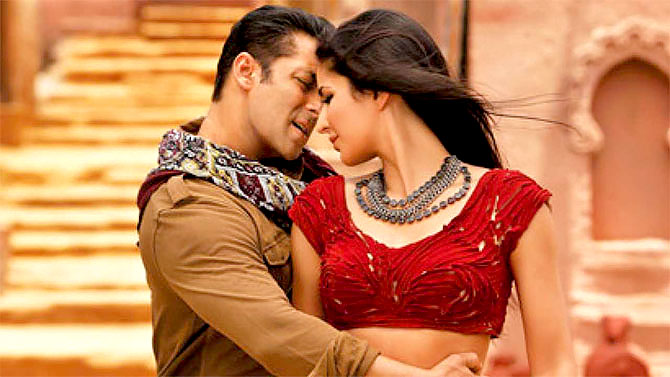 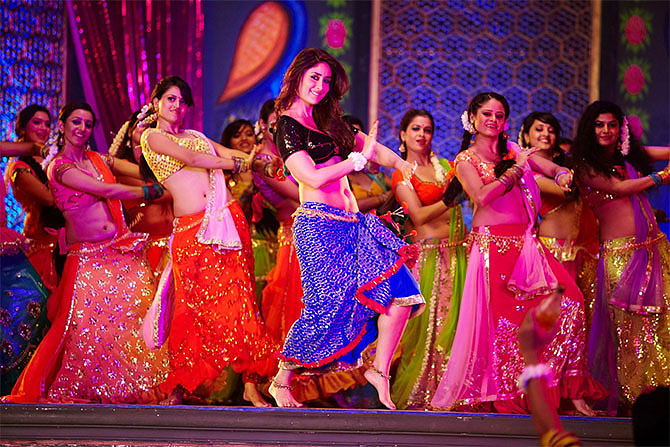 If Lalit Pandit’s scorching item number Munni Badnaam won the frontbenchers in Dabangg, Sajid-Wajid’s Fevicol Se in its sequel goes all out to raise the mercury with its no-holds-barred raunchiness. 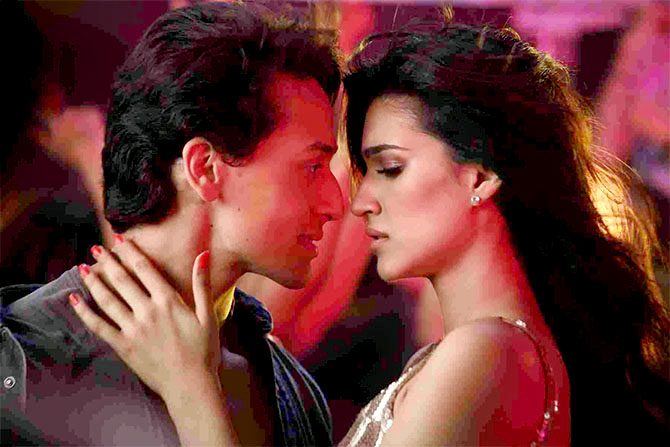 A rare young, mellow, romantic, pop-meets-dance concoction from the duo showcases their versatility and ability to connect with all age groups. 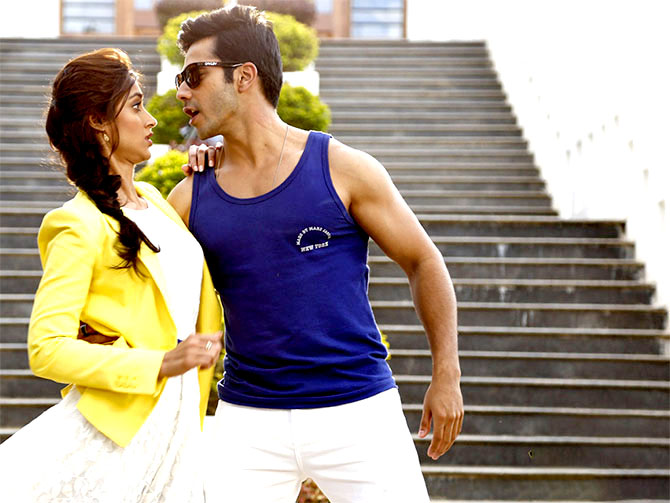 Few did post-millennium dhinchak like Sajid-Wajid. Main Tera Hero‘s frolicking Palat is a shining example of the same where even the usually serene Arijit Singh lets his hair down and how.