Rhea Kapoor's photo not only got love from boyfriend Karan Boolani but also got a comment from Jacqueline Fernandez which read 'hottest bod I’ve seen in a while.' 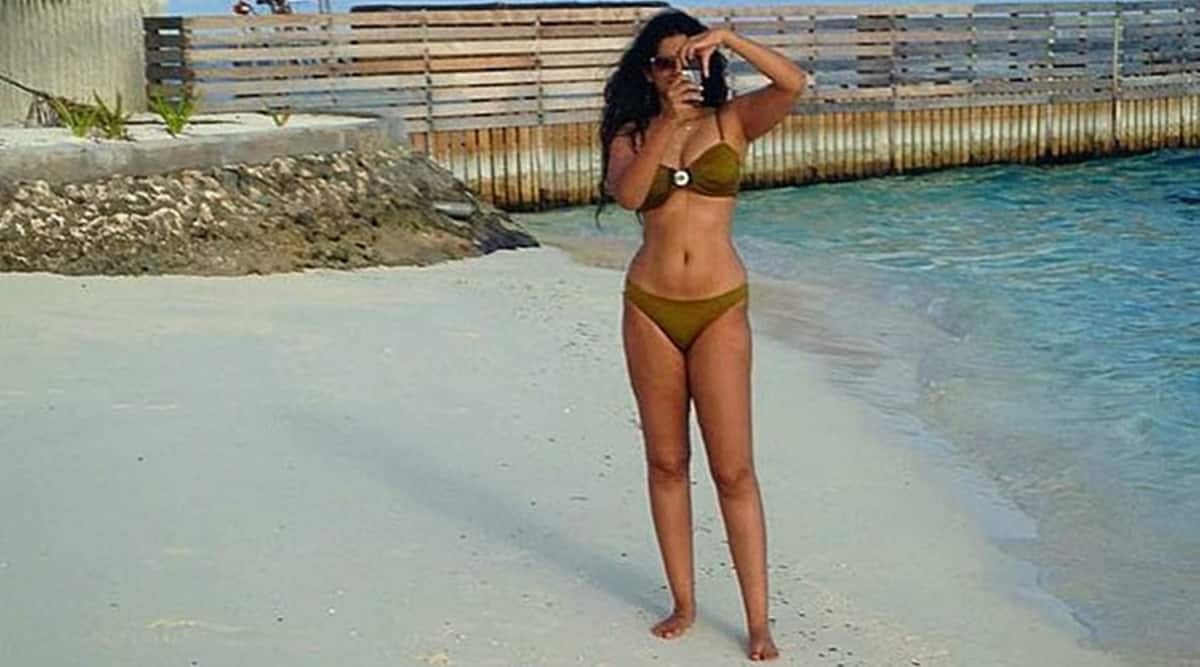 Film producer Rhea Kapoor has taken the internet by storm as she shared her beachside photo from the Maldives in a swimsuit. Anil Kapoor’s daughter also penned an empowering note on body positivity.

Rhea’s caption read, “I thought I was fat. We can never win with ourselves can we? But we can try. Like Tina Fey says “If you retain nothing else, always remember the most important rule of beauty, which is: who cares?” 😅🤪 In vintage @shivanandnarresh from the boys 1st ever!.”

Rhea shared the same photo as her Instagram story and wrote, “Oh to be 28 and be a moron. And it continues….”

The post is getting a lot of likes and comments. While Rhea Kapoor’s boyfriend Karan Boolani shared a hot face emoji on the post, actor Jacqueline Fernandez wrote, “Hottest bod I’ve seen in a while!!!❤️❤️❤️” In the reply, Rhea wrote, “would’ve said gotta get back to it but now I’ll say it’s only getting better 😃”

Another comment read, “You are not as fat as you imagine -Sunscreen by Baz Luhrmann.” Replying to this, Rhea wrote, “I was 28, it was my 10 year anniversary of thinking I’m fat 🤣.”