TV actor Rubina Dilaik took to social media to share pictures from her family getaway to the 'Queen of Hills' Shimla. 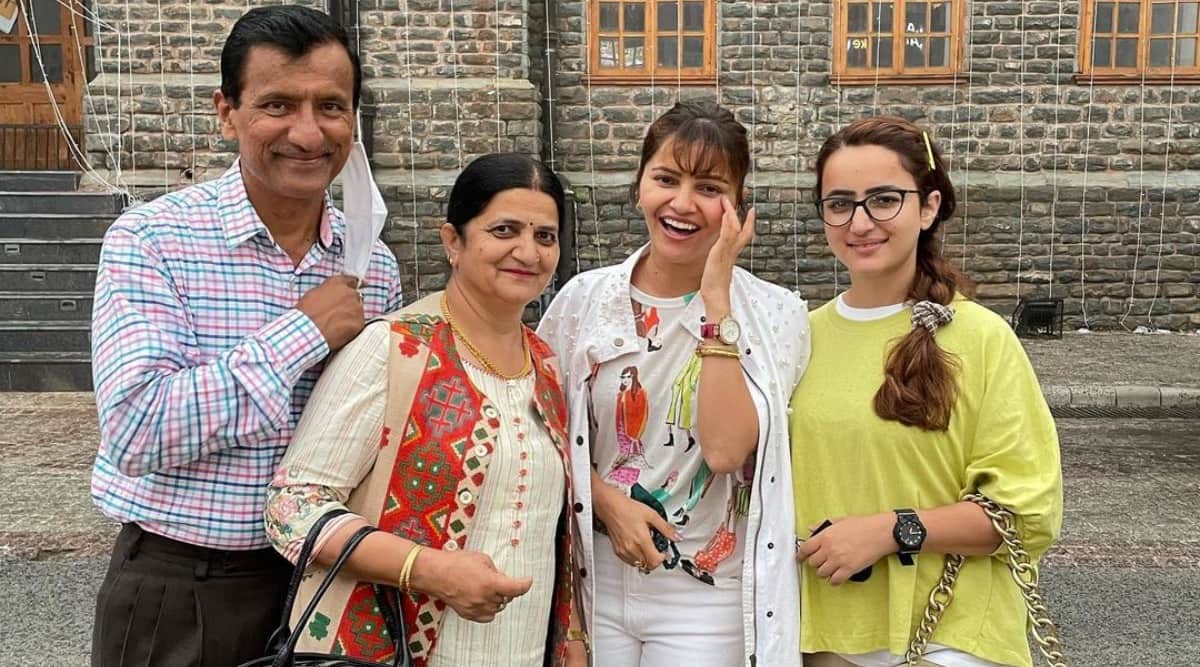 Bigg Boss 14 winner and television actor Rubina Dilaik is vacationing in Himachal Pradesh with her family. She took to social media to share pictures from her getaway to the ‘Queen of Hills’ Shimla. Rubina, whose hometown is in Uttrakhand, saw the beauty of the place in a ‘different light’ as she visited it as a tourist.

In the photos shared by the Shakti actor, she is seen with her parents and younger sister Jyoti, who even accompanied her in the Bigg Boss house. Posting the photos on Instagram, Rubina wrote, “Visited my hometown like a #tourist 🥰…… saw the beauty of Queen of Hills in a different light ♥️”

While some fans found the photos “cute” and “gorgeous”, there were some who noticed Abhinav Shukla’s absence from the family pictures. One of them commented, “I think someone is missing from this picture.”

Rubina also recently caught the attention of her fans as she shared multiple photos of herself dressed in a black bikini. The actor was on a vacation with husband Abhinav and the photos suggested that the duo was having some fun time in Goa.

On the work front, the actor recently appeared in a music video along with her husband Abhinav Shukla. Titled “Tumse Pyar Hai”, the song was crooned by Vishal Mishra. Abhinav is currently part of Khatron Ke Khiladi 11, and Rubina is set to make her Bollywood debut with Palaash Muchhal’s film Ardh.