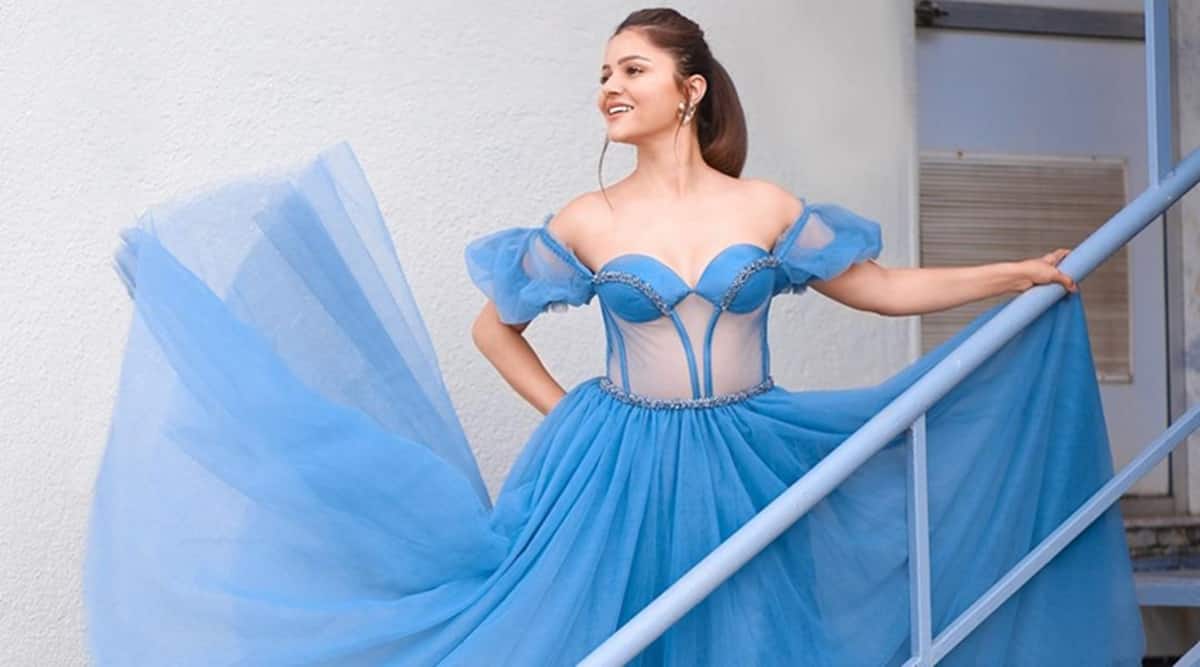 Palaash Muchhal took to Instagram and shared a collage of the actors along with the film announcement.

Ardh is scheduled to start filming in September.