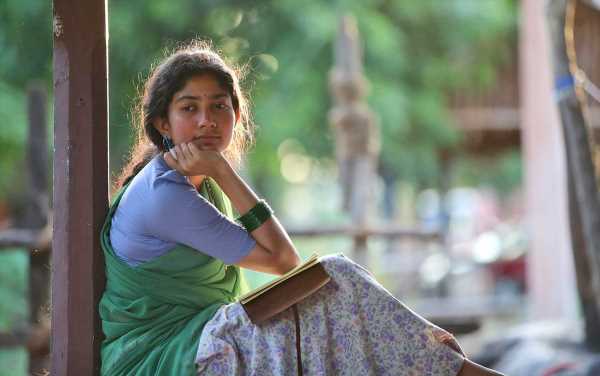 The actress shares some behind-the-scenes pictures.

Directed by Venu Udugula, Virata Parvam is a romantic action thriller based on the Naxalite insurgency in Andhra Pradesh during the last decade. Sai thanks the cast and the crew and writes: ‘Vennela from #VirataParvam is one of the most memorable roles I’ve had the good fortune of playing.’ Rana Daggubati adds: ‘A lot of love and hardwork went into bringing #VirataParvam to you.’ The cast and crew gather together to see their work unfold on the monitor. 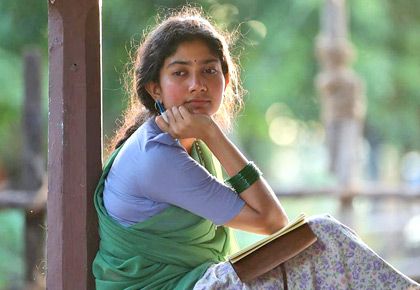 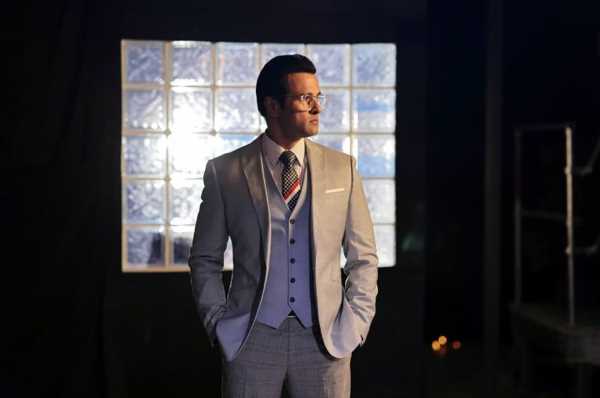