Actor Sambhavna Seth, who lost her father to the coronavirus, shared that he was her core strength and no words can ever fill that loss. 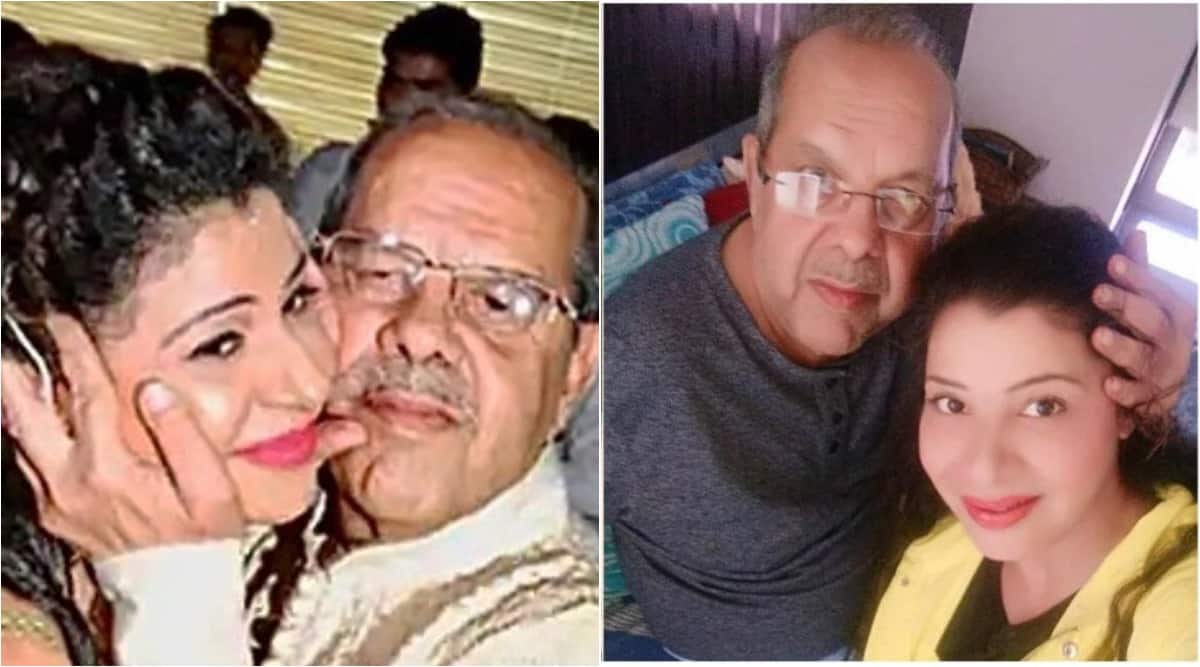 Actor Sambhavna Seth lost her father to Covid-19 complications last week. Taking to Instagram, she remembered him and penned an emotional note stating that his loss will ‘always sting’.

Sharing a photo of herself with her father, Sambhavna described how for some a father is a bread-earner, for some a care taker and for some a backbone. She added that her father was her core strength and no words can fill that loss.

The Razia Sultan actor ended the note by sharing how whatever she will do next will be in honour of him. “The loss of my father will always sting. But now, everything that I am going to do is in honor of him✍️.”

Former Bigg Boss contestant and good friend Kashmera Shah replied on her post, “He was extremely proud of you and everything you did even before was for him. ❤❤,” while Vindu Dara Singh posted, “Stay strong Sammy his blessing will always be upon you from the heavens.”

Earlier, mourning his demise, Sambhavna Seth had shared a photo with her father, captioning it as, “My father could have been saved. It was not just covid which killed him.”

The actor’s father passed away after suffering a cardiac arrest on May 9. It came days after she shared his health update and sought a hospital bed for him on April 30. She had informed that he was waiting outside a hospital in Delhi and needed to get admitted urgently.

Through an Instagram live, she had later informed that though her father was doing much better, he would take some more time to recover. She revealed that it was Bhojpuri star Manoj Tiwari who helped her in getting her father admitted.