Dikkiloona is the latest addition to the growing list of movies that are releasing directly on OTT platforms during this festival season. 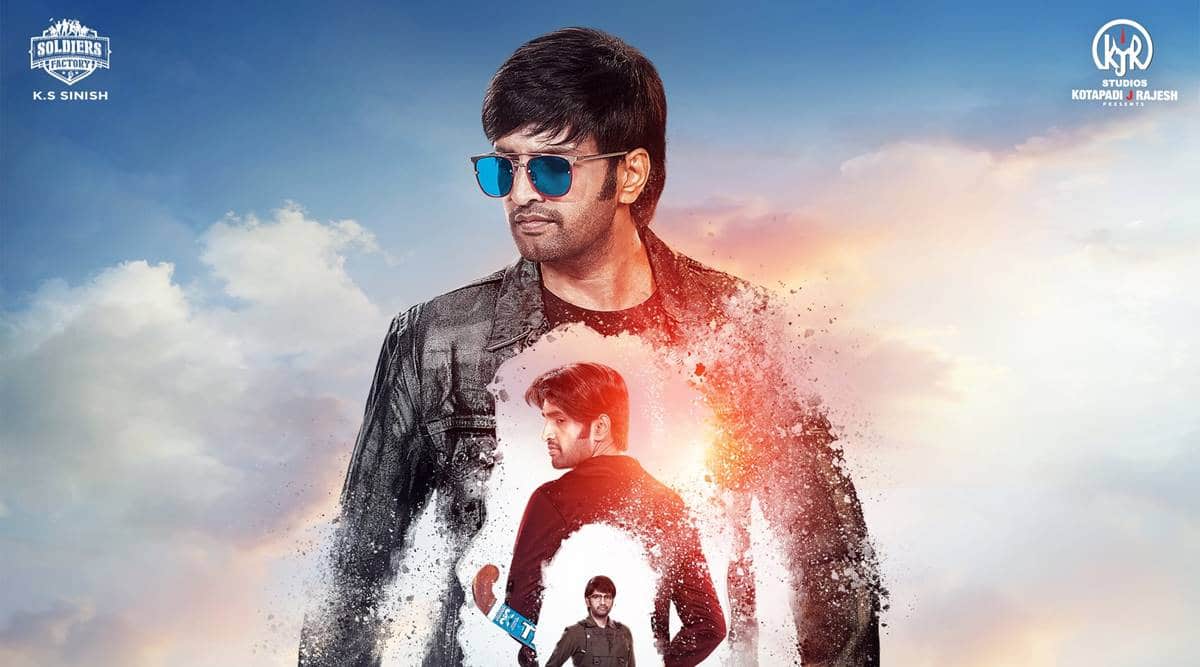 Actor Santhanam’s long-delayed film Dikkiloona will finally see the light of day. The movie is set to premiere on ZEE5 on September 10, coinciding with the celebration of Ganesh Chaturthi.

“Finally the wait is over,” tweeted director Karthik Yogi along with a poster of the film.

Dikkiloona is the latest addition to the growing list of movies that are releasing directly on OTT platforms during this festival season. Vijay Sethupathi’s political satire Tughlaq Durbar will premiere on Sun TV on September 10, followed by its digital release on Netflix.

The buzz is that Nani’s Tuck Jagadish is also likely to release on an OTT platform during the festival. The film was delayed by several months due to the second wave of coronavirus. However, an official word on the same is awaited.

The makers of the upcoming Telugu film Love Story on Wednesday announced that the movie will open in cinemas on September 10.

We can expect the announcements of release plans for a slew of other films in the coming days.