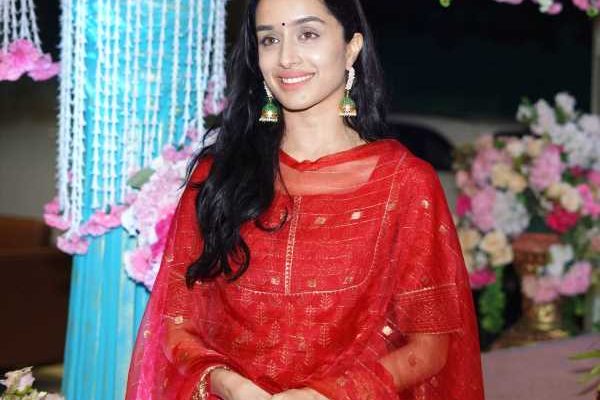 T-Series celebrated Ganpati Mahotsav at its office for the first time since COVID-19.

Bollywood dropped in for a darshan of Lord Ganesha.

Shraddha Kapoor goes back a long way with T-Series. It gave her Aashiqui 2, the film that made her a star after a poor debut. 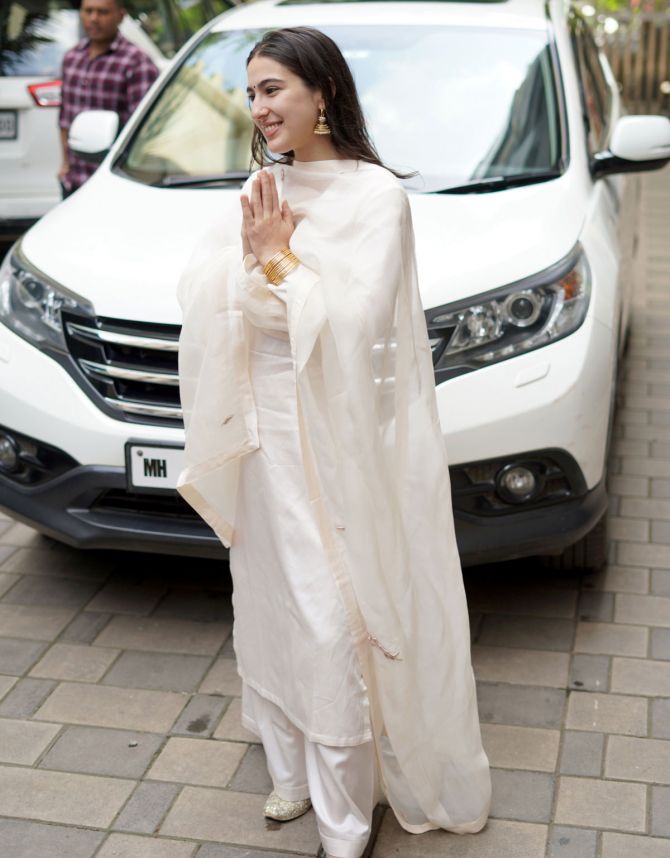 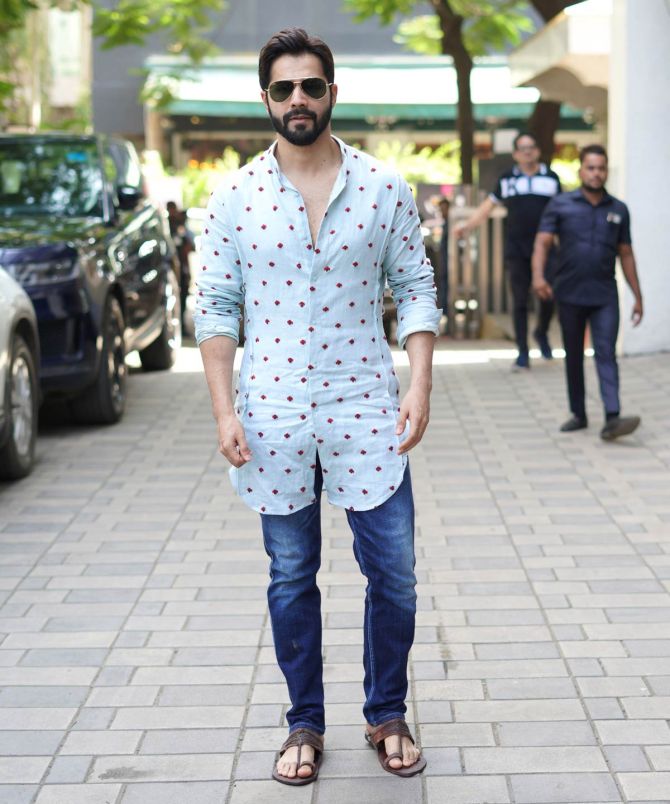 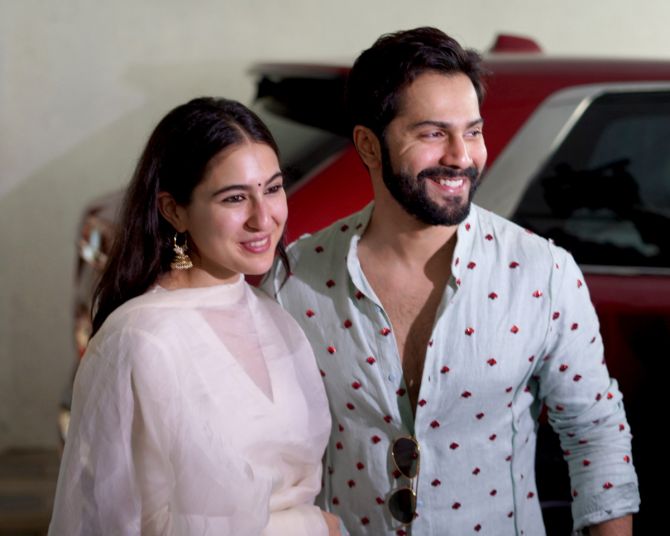 He catches up with Sara, his co-star from Coolie No 1. 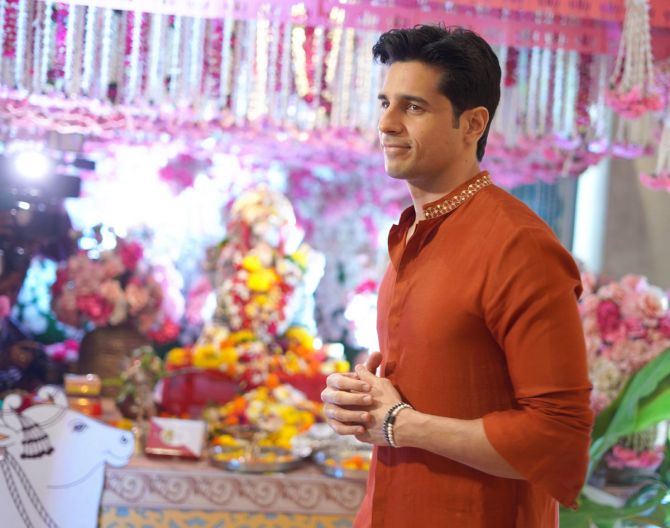 Sidharth Malhotra was spotted at the T-Series office with Kartik Aaryan in June, leading to rumours about a film with the entertainment giant. 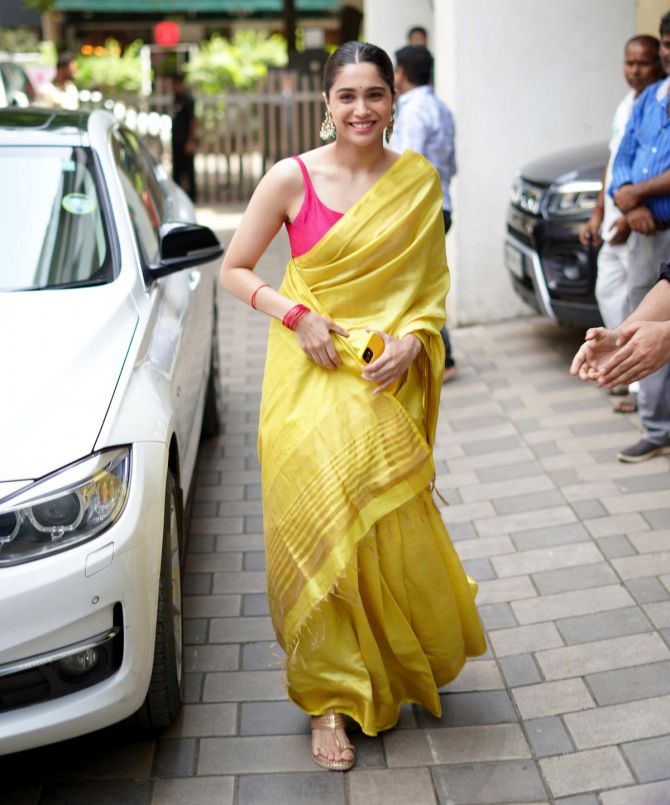 Sharvari matches her phone with her gorgeous sari. 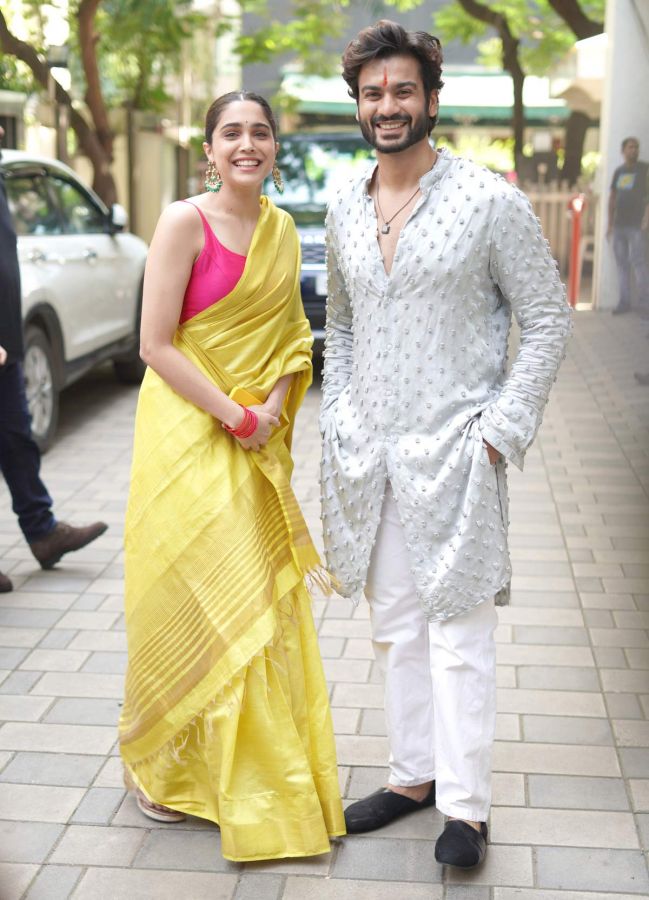 She gets clicked with Sunny Kaushal. The couple is reportedly dating but they have not confirmed their relationship status. 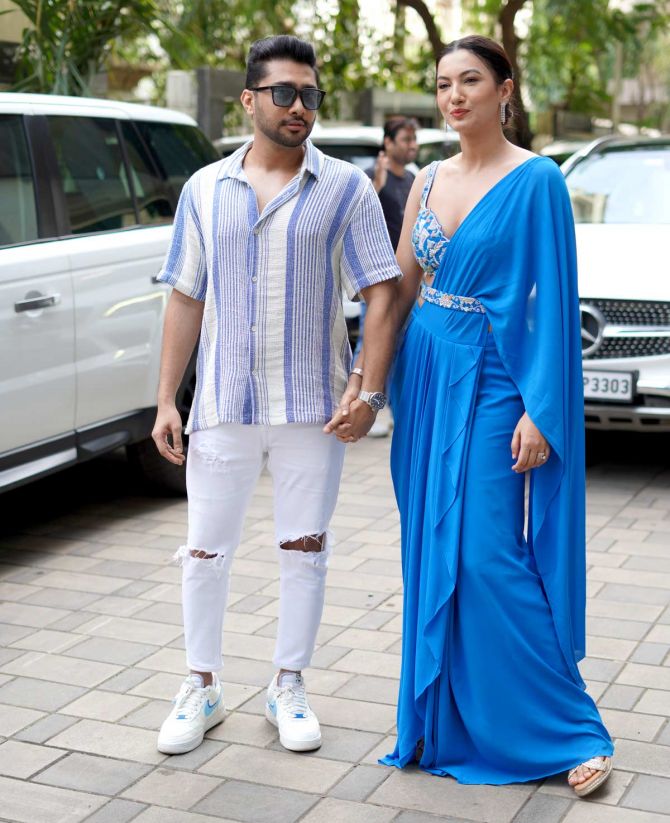 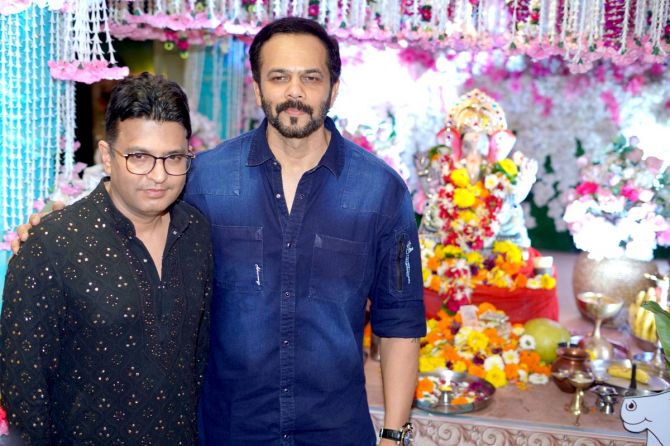 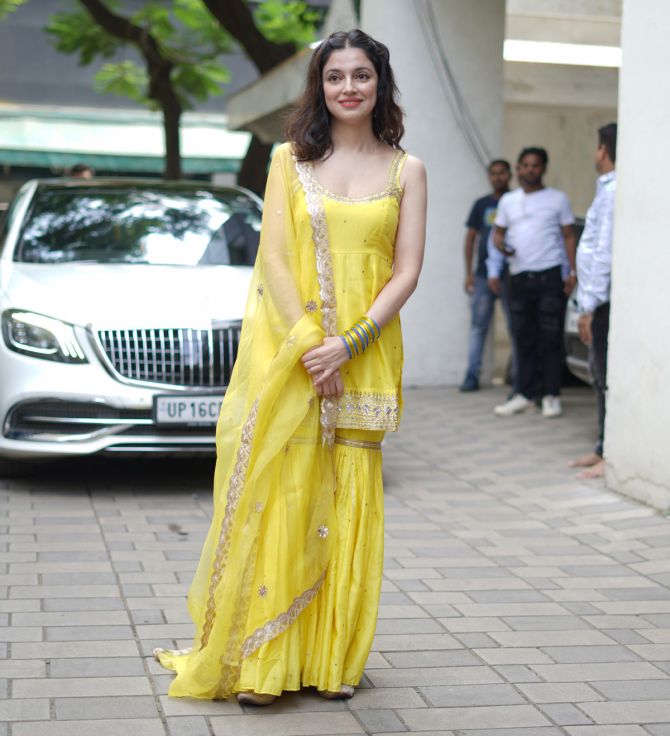 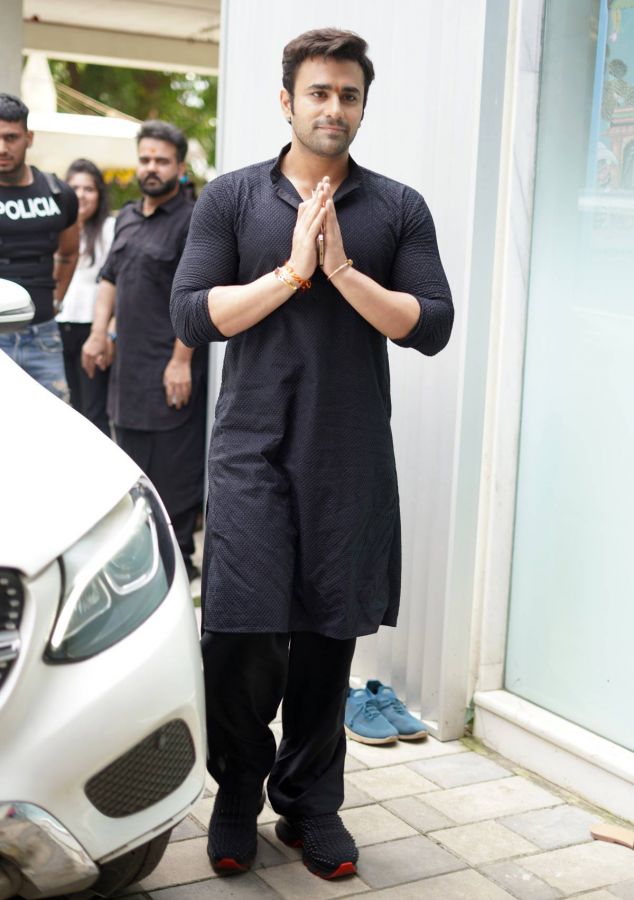 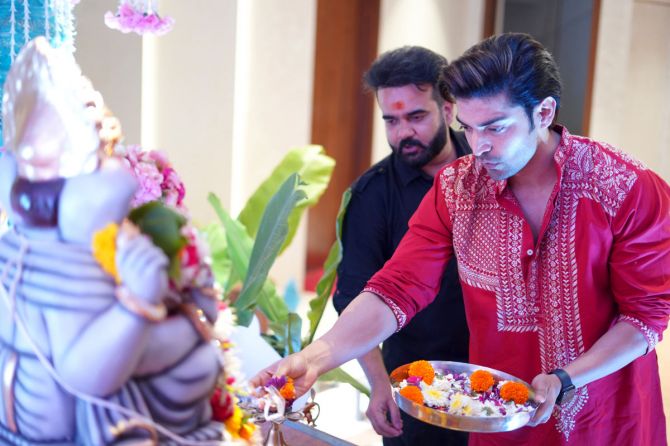 Gurmeet Chaudhary does the aarti. 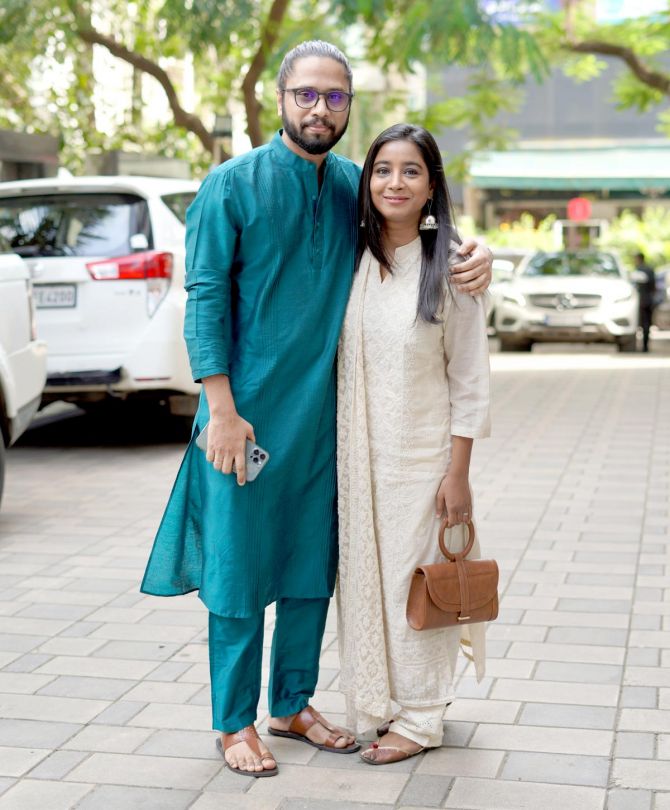 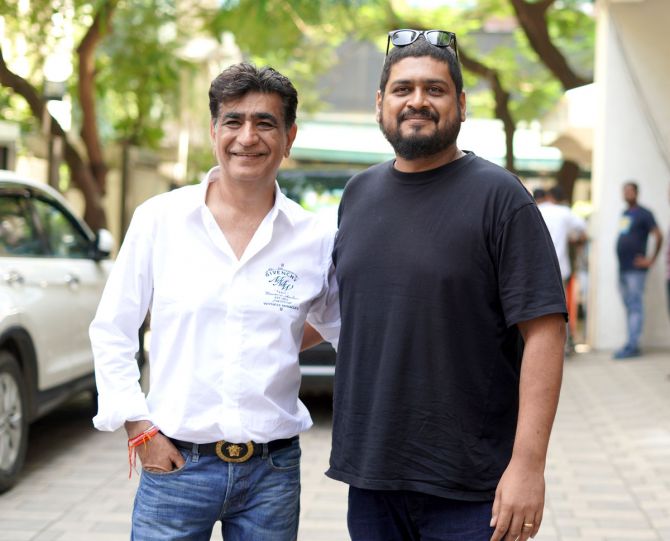 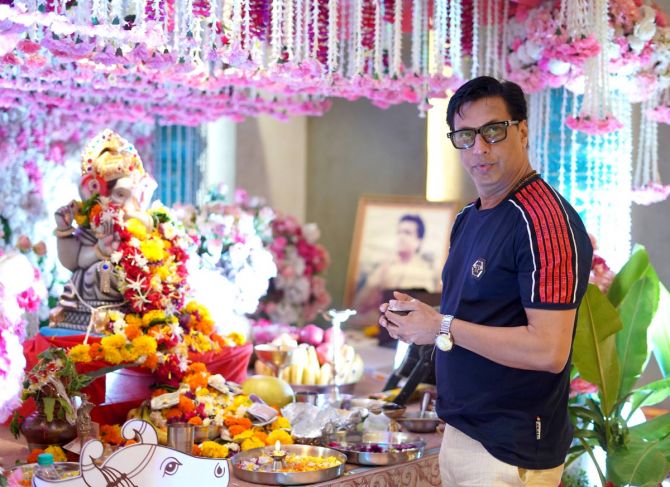 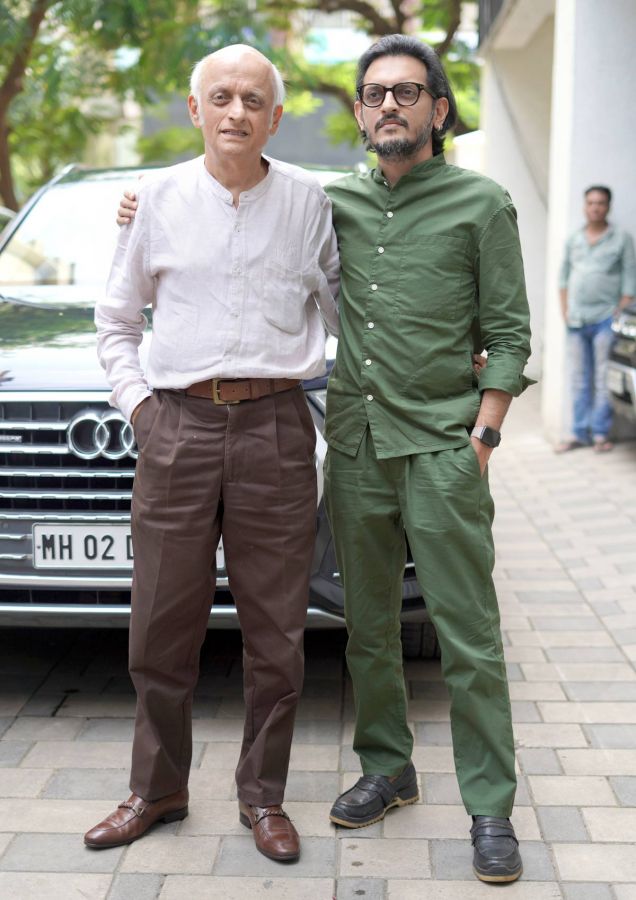 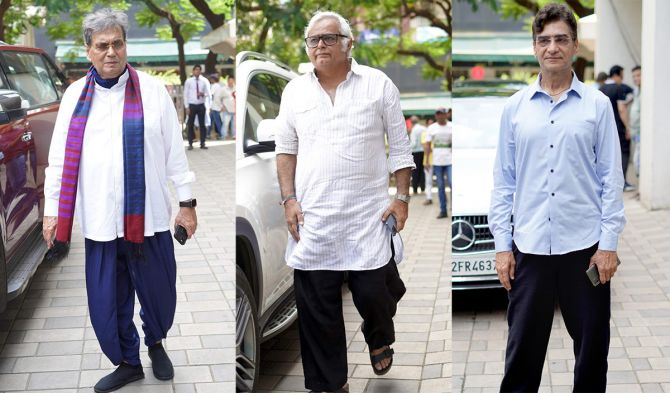 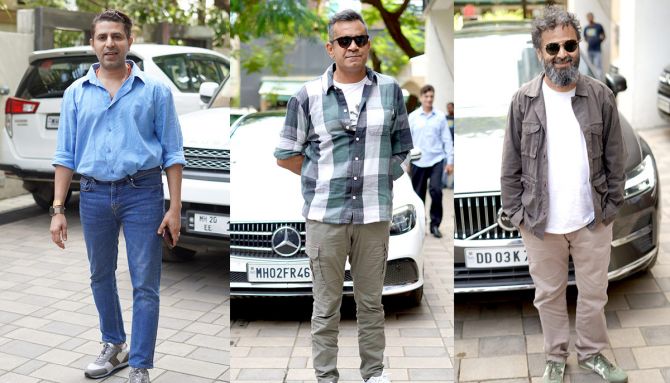 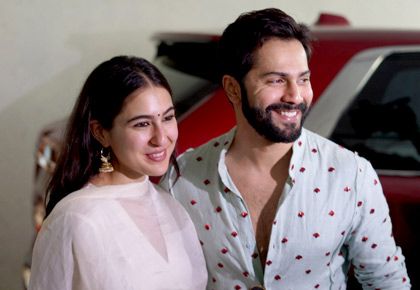