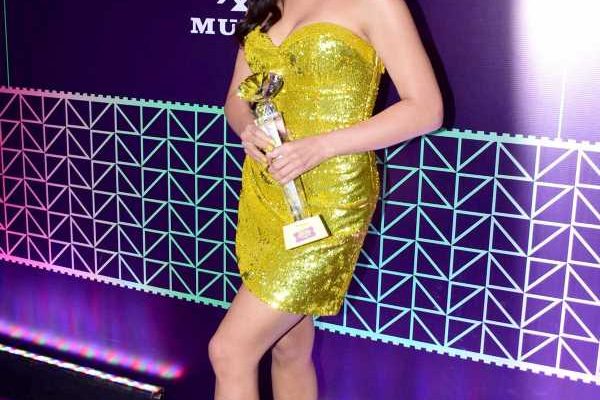 In the last two years, many dynamics have changed. Including the one between OTT and cinema.

OTT has emerged as a strong contender in the world of entertainment, with many films bypassing the big screen to release directly in people’s personal entertainment space.

Which, of course, means OTT stars deserve their own awards night. And their own purple carpet.

And that’s exactly what the first edition of the OTTplay awards in Mumbai was all about.

Both direct-to-OTT movies and Web series were honoured in the Popular and Jury categories.

A look at the winners.

Sara Ali Khan gets the Breakthrough Performance Of The Year (Female) for her film, Atrangi Re.

Directed by Aanand L Rai, this Akshay Kumar-Dhanush-Sara starrer was a straight-to-OTT release. Accompanying her was her proud husband, Producer Siddharth Roy Kapur. Tamil actor Arya, seen here, wins the jury’s award for Best Actor (Male) for Sarpatta Parambai. He shares the award with Farhan Akhtar, whose performance in the actioner, Toofan, was also appreciated by the jury.

Interestingly, both films revolve around boxing. Taapsee Pannu wins the Best Actor (Female) in the popular category for her thriller, Haseen Dillruba. In real life, Tahir does not recommend infidelity. Raveena Tandon wins the Best Actor (Female) in the popular category for her no-nonsense cop act in the murder mystery, Aranyak.

Making the film, she reveals, was an adventure. Though they share amazing chemistry in the series, Dhruv maintains they are not seeing each other in real life. Kunal Kapoor was named Best Debut, Series, (Male, Jury) for the historical, The Empire, where he plays the brutal Zahir-ud-Din Muhammad Babur.

The OTTplay awards celebrated Sonali Bendre‘s acting comeback in the series, The Broken News, by honouring her with the Best Debut (Female, Jury) award. Bhagyashree receives the Best Debut (Male, Jury) award on behalf of her son, Abhimanyu Dassani, for his newly-married act in the fun flick Meenakshi Sundareshwar. Satish Kaushik wins the Best Supporting Actor (Male, Jury) for the thriller Thar, where he returned to the screen with his Mr India buddy, Anil Kapoor. Masaba Gupta is the Popular choice for Excellence in Reality Fiction for Masaba Masaba, a fictionalised version of her life.

Masaba, who shares the screen in the series with her mother, Neena Gupta, tells us what that means to her. Manoj Bajpayee wins the Best Actor (Male, Jury) for the second season of the hugely popular series, The Family Man.

The actor admits he has not seen success like this before. Parambrata Chatterjee, who’s known to play ‘the good guy’, gets the Best Supporting Actor (Male, Jury) for the series, Aranyak. 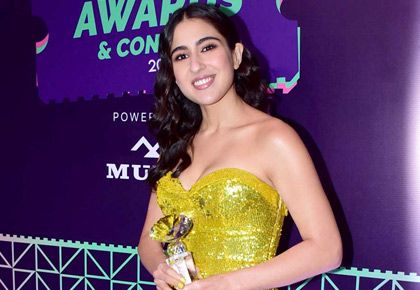