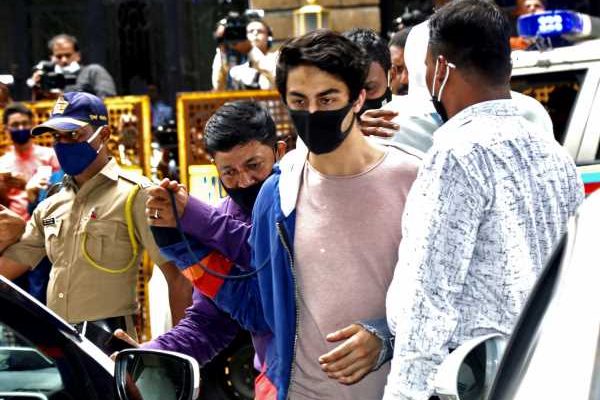 Shah Rukh Khan is currently going through the worst crisis of his life.

Close friends say he is “outwardly calm”, but suffering all the more for his refusal to vent his grief and anger.

“He is neither eating nor sleeping much. Aise bhi, he sleeps only a couple of hours. Now even that is gone,” a close friend tells Subhash K Jha.

“What King Khan?” a film-maker who has made a major epic with Shah Rukh wonders. “At the end of the day he is just another broken suffering helpless father.”

While earlier Shah Rukh intended to get back to work by Monday (presumably thinking that his son would be home by then) one now hears that all further work commitments have been indefinitely postponed.