Shah Rukh Khan and Disney+ Hotstar have been teasing the audience with the announcement of SRK's OTT debut for a few days now. Shah Rukh Khan is yet to make his debut on a streaming platform but from what we have seen in the recent promos of Disney+ Hotstar, it looks like the actor is on the brink of a big announcement. The third promo from the series of ads was released by the streaming platform Wednesday, which is another hilarious take on SRK waiting to hear back from the OTT platform.

Disney+ Hotstar shared the promo on Instagram with the caption, “Hey @iamsrk, maybe we’ll just see you at the stadium? 🤷🏽‍♂️ #SiwaySRK.”

In the promo, SRK and his manager are standing on his balcony waving at a large crowd as SRK asks his manager if he has heard anything from Disney+ Hotstar. To which he says they are disconnecting his calls as the platform must be busy with the huge slate of content they have in the upcoming months.

From the caption by the streaming platform, it appears as though SRK might be just promoting the cricket match tournaments lined up in the next few months including IPL and Men’s T20 Cricket World Cup. SRK owned Kolkata Knight Riders is also a participant in the IPL tournament which resumed recently. The season had a hiatus earlier this year due to a Covid-19 outbreak.

On the film front, Shah Rukh Khan has been working on Sidharth Anand’s Pathan where he is co-starring with Deepika Padukone and John Abraham. His next film is said to be with Atlee where he stars alongside Nayanthara. 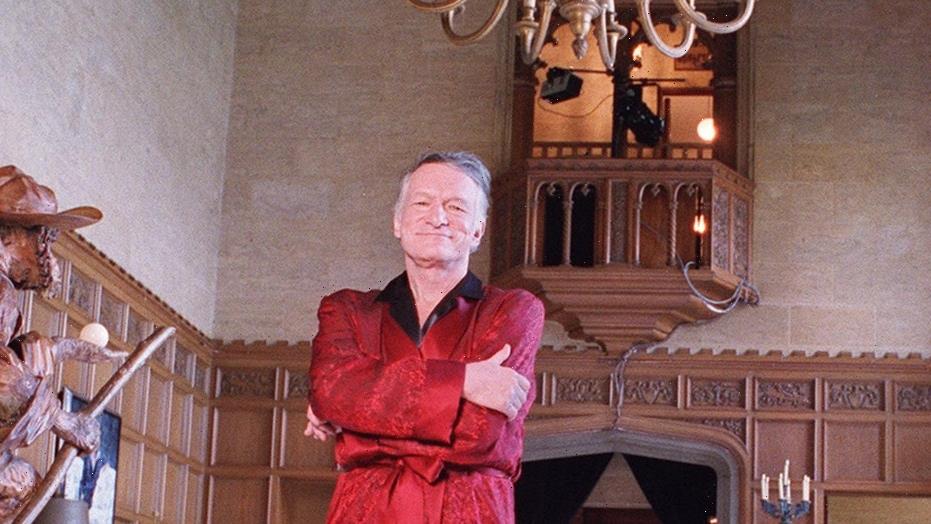