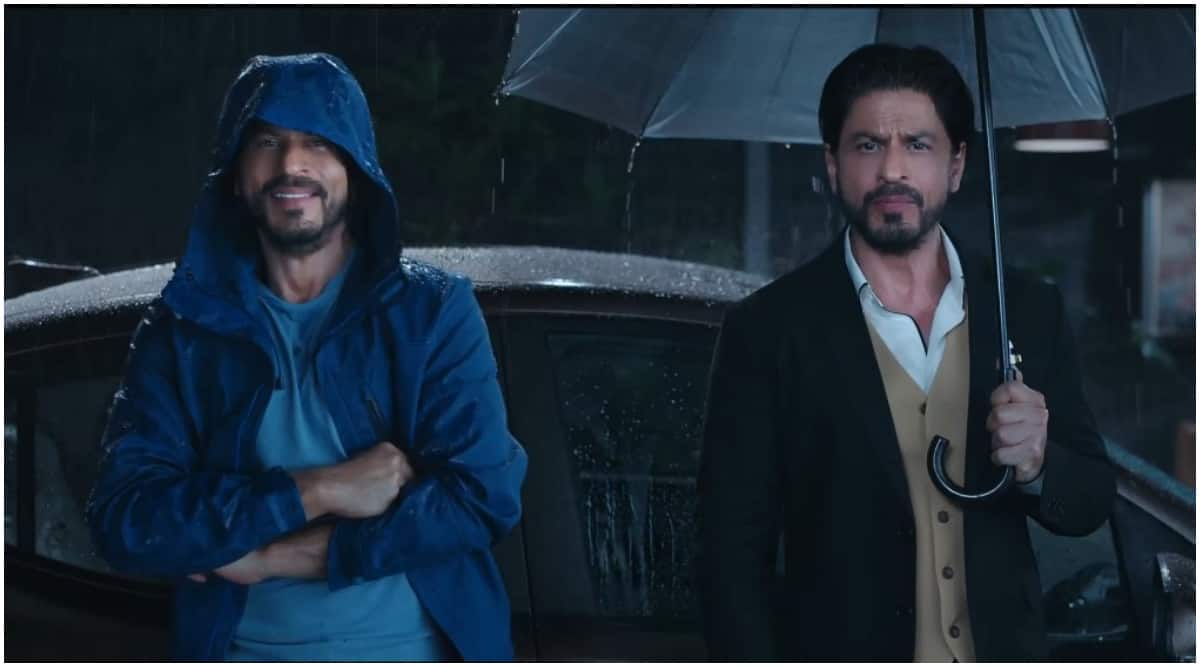 It has been more than two years since the release of Shah Rukh Khan’s Zero and fans have been eagerly awaiting for the release or at least the announcement of his next. While the actor has started working on his next, YRF’s Pathan, he has been tightlipped about the film. Even in his Ask Me Anything sessions with his fans, SRK ducks the question about his film’s release with witty repartees.

Given the long wait, his new promotion for a car brand with not one but two Shah Rukh Khans in it has his fans really happy. The actor has a double role in the multiple videos that are doing the rounds of the internet.

SRK’s new ad comes as a sight for sore eyes for the superstar’s fans who have been waiting to see their idol on-screen. His fans call him a ‘sight for sore eyes’ as they again demanded an update about his next film in the comments section. The adverts have been directed by Abhishek Varman. The actor recently collaborated with Ajay Devgn for a mouth freshener advertisement as well.

SRK who was last seen in Aanand L Rai’s Zero (2018) was shooting for YRF’s Pathan helmed by Siddharth Anand who gave superhit WAR starring Hrithik Roshan and Tiger Shroff in 2019. Pathan will also feature Deepika Padukone and John Abraham and is expected to hit theatres next year.