Shah Rukh Khan's daughter Suhana Khan treated her fans to a new photo of herself. 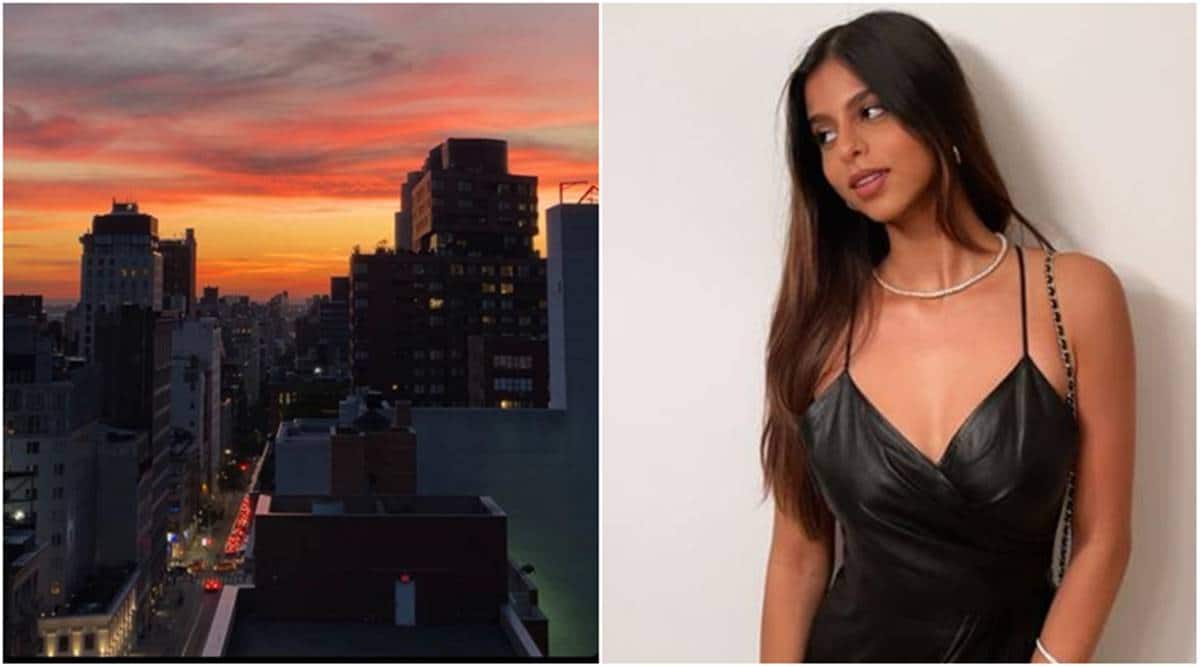 Shah Rukh Khan’s daughter Suhana Khan posted a new photo on her Instagram stories, which has left her fans curious. Suhana posted the view of New York from her apartment and wrote “bye” on it, which has left her admirers wondering if she is returning to Mumbai. Later, Suhana also posted a picture of herself in a little black dress in which she looked drop-dead gorgeous.

Her latest photo comes after she posted a close-up shot of herself on Instagram, earlier this month. As soon as she shared the still, her friends Shanaya Kapoor, Ananya Panday, Navya Nanda, Maheep Kapoor and others posted comments in praise of Suhana. Shanaya expressed her amazement with love struck emojis and wrote, “Wait, what!” while Ananya commented, “You are like the prettiest person ever.” Her fans also showered Suhana with adjectives like ‘stunner’, ‘slayer’, ‘gorgeous’ and many more. 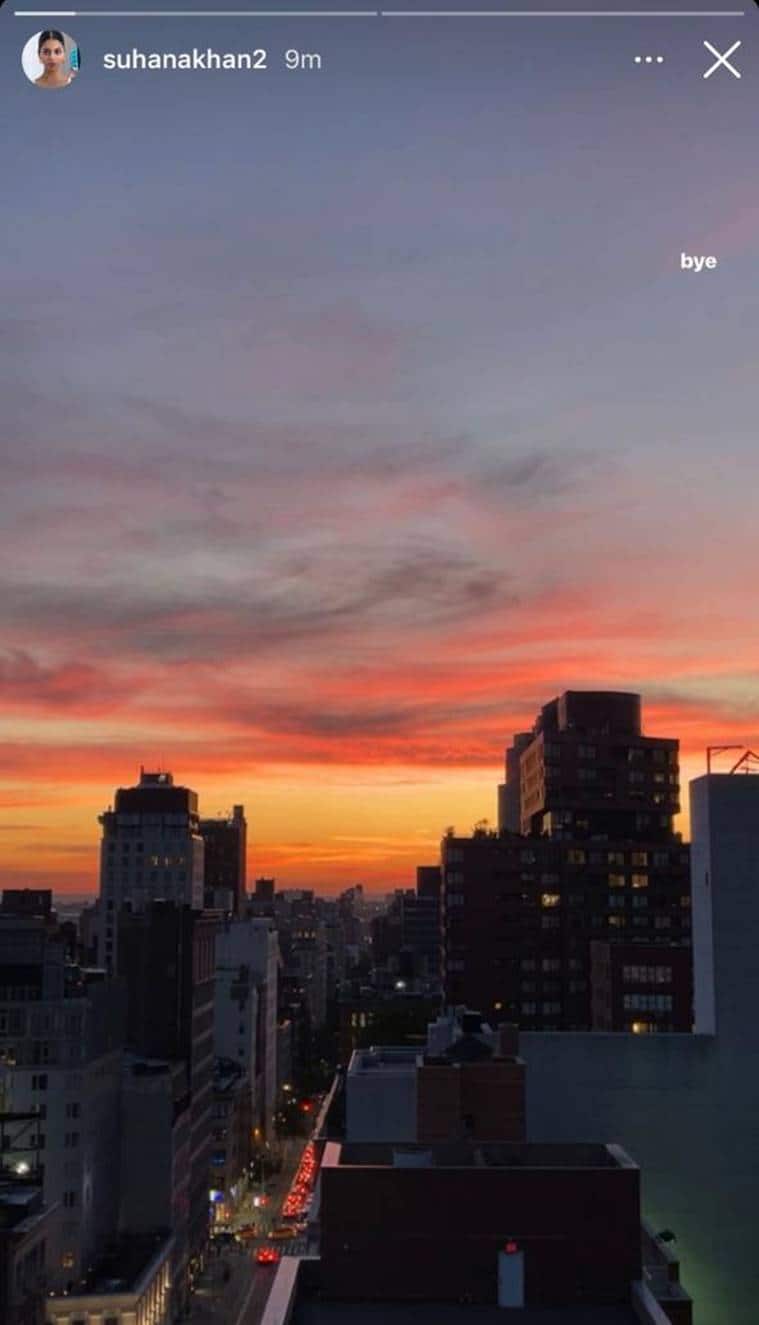 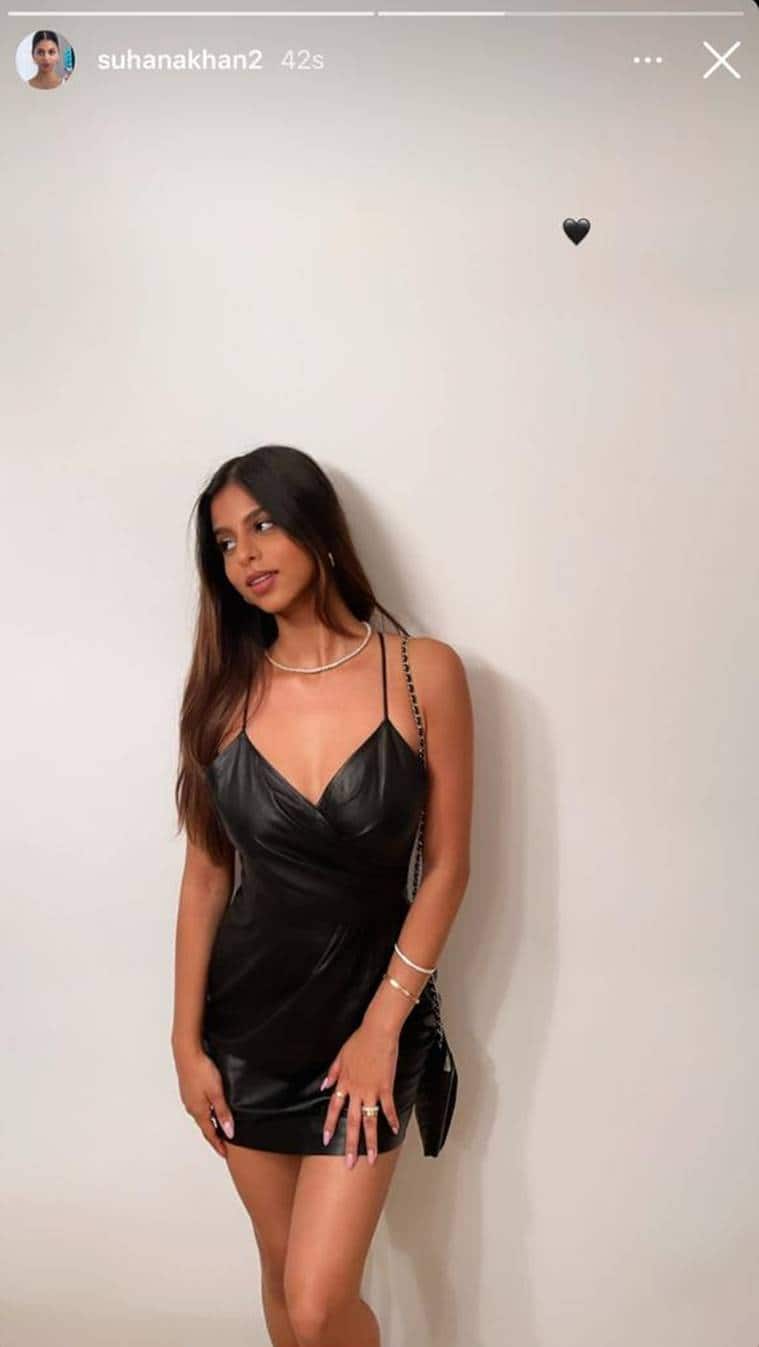 While Suhana’s fans cannot wait for her big Bollywood debut, her father Shah Rukh Khan has often said that she has a keen interest in becoming an actor.

In an interview earlier, SRK said, “Suhana wants to be an actress. I see that zeal in her. She’s extremely good on stage, I’ve seen her performances. She’s admittedly a cinema fan and wants to be in the industry.”

Suhana, who is currently in New York to study filmmaking, has participated in several plays and has also acted in a short film titled The Grey Part of Blue. Though she is yet to make her Bollywood debut, Suhana enjoys a huge fan following on social media.