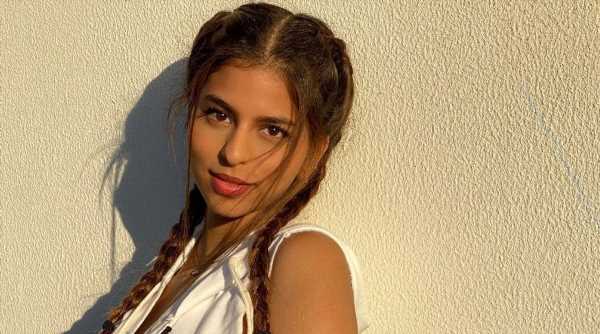 Bollywood superstar Shah Rukh Khan had previously mentioned that his daughter Suhana Khan wants to be an actor. 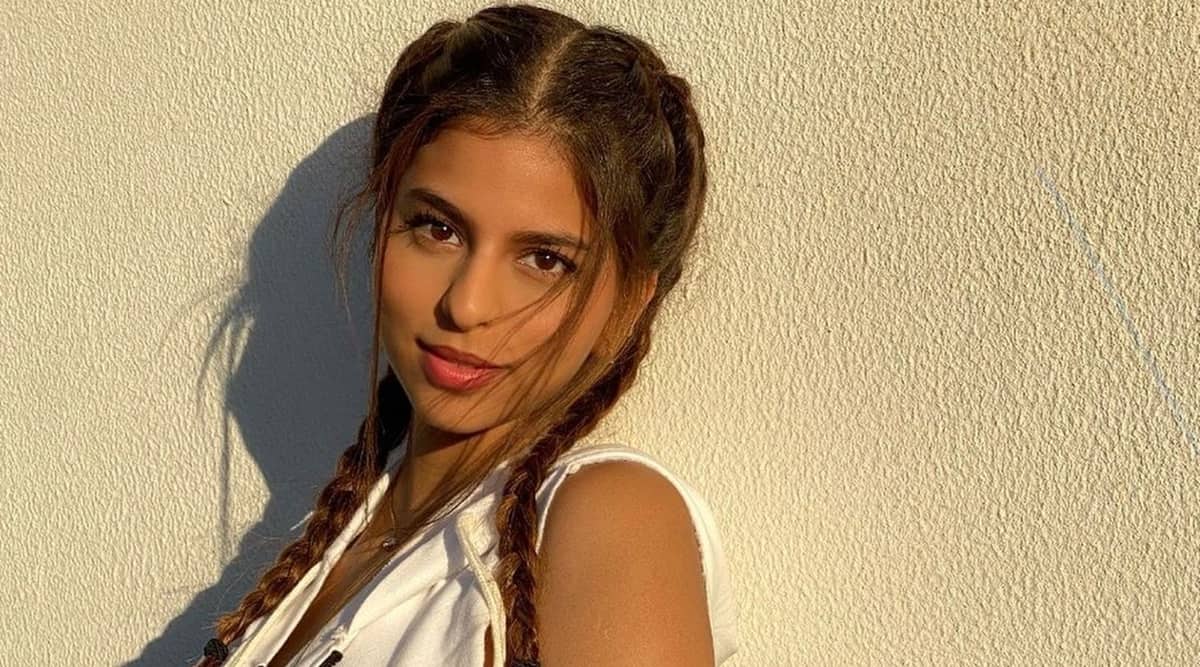 Actor Shah Rukh Khan’s daughter Suhana has declared her love for cats in her latest Instagram post. Sharing a photo of herself holding a cat in her lap, Suhana wrote, “cat lady.”

Suhana Khan keeps giving a sneak peek into her life in New York through her Instagram posts. She recently posted clicks from her birthday celebration in TAO Downtown Restaurant in New York City.

In an earlier interview, Bollywood superstar Shah Rukh Khan had mentioned that his daughter Suhana Khan wants to be an actor. “Suhana wants to be an actress. I see that zeal in her. She’s extremely good on stage, I’ve seen her performances. She’s admittedly a cinema fan and wants to be in the industry,” he had said.

On the work front, SRK is set to star in Pathan, which will mark his comeback on the big screen after Zero. The film will reportedly also feature John Abraham and Deepika Padukone.