Sharing a picture of himself and Ruchikaa Kapoor from their baby shower, Shaheer Sheikh said that they have been blessed with the gift of life. 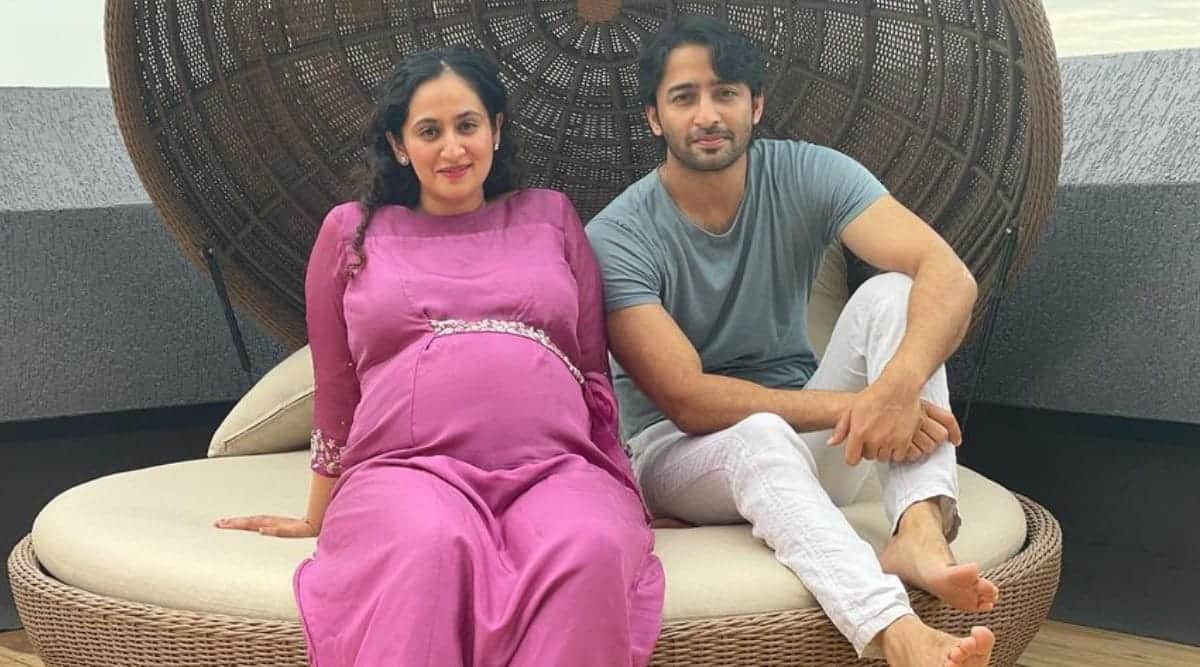 Popular television star Shaheer Sheikh and wife Ruchikaa Kapoor were recently blessed with a baby girl. On Monday, the couple took to social media to reveal that they have named their daughter Anaya.

Sharing a picture of himself and Ruchikaa from their baby shower, Shaheer said that they have been blessed with the gift of life. He also said that as the couple begin a new journey, they would need love and good wishes from everyone.

“Blessed with the gift of life. ❤️🧿 Filled with immense gratitude… need all your love and good wishes for the journey ahead. Keep us in your prayers🙏🏻 🤲 #Anaya,” the Kuch Rang Pyaar Ke Aise Bhi actor wrote.

Shaheer Sheikh, who became a household name after playing Arjun in the mythological drama Mahabharat, tied the knot with Ruchikaa Kapoor, the senior vice president at Balaji Productions, in November 2020. The couple opted for a court marriage, given the pandemic.

The ceremony was attended by only a few close friends, including Supriya Pilgaonkar, who plays Shaheer’s mother in Sony TV’s Kuch Rang Pyaar Ke Aise Bhi. The couple planned a grand celebration in June this year, but the second wave of coronavirus upended their plans.

On the work front, Shaheer Sheikh was last seen in Pavitra Rishta 2.