Shaheer Sheikh and Ruchikaa Kapoor tied the knot last year in November. The couple welcomed their first child together on Friday. 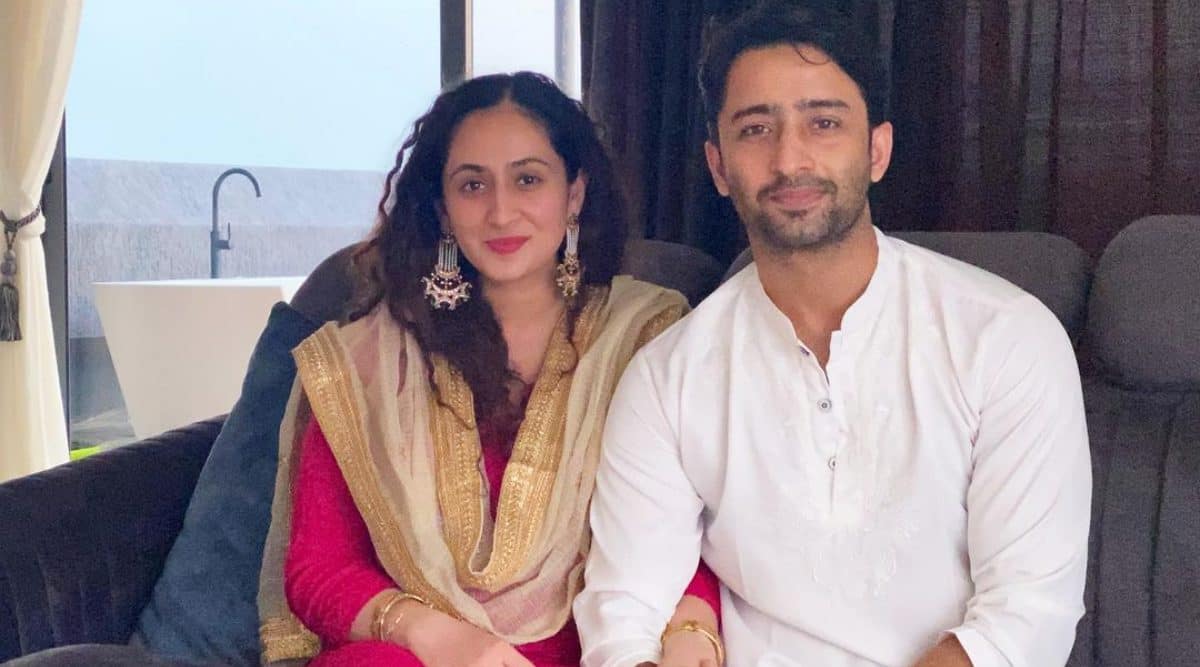 Television actor Shaheer Sheikh and his wife Ruchikaa Kapoor have become parents to a baby girl. They welcomed their first child on Friday, a source close to the couple shared with indianexpress.com.

Though Shaheer and Ruchikaa never made an official announcement about their pregnancy, the photos from their baby shower were widely shared on social media via their friends and fan handles. The ceremony was attended by actors like Krystle D’Souza, Riddhi Dogra among others.

Shaheer, who became a household name because of his role of Arjun in the mythological drama Mahabharat, tied the knot with Ruchikaa, the senior vice president at Balaji Productions, in November 2020. The couple opted for a court marriage given the pandemic.

The ceremony was attended by only a few close friends, including Supriya Pilgaonkar, who played Shaheer’s mother in Sony TV’s Kuch Rang Pyaar Ke Aise Bhi. They planned a grand celebration in June this year but the second wave of the coronavirus put off their celebrations.

On the work front, Shaheer is currently seen in the second season of Kuch Rang Pyaar Ke Aise Bhi. He will soon be seen as Manav in Pavitra Rishta 2 which will stream on ZEE5 on September 15. The show also marks the return of Ankita Lokhande as Archana.