Sharon Stone She said there are other female actors in Hollywood who are as good as Meryl Streep and went on to list names like Viola Davis, Emma Thompson, Olivia Colman, among others. 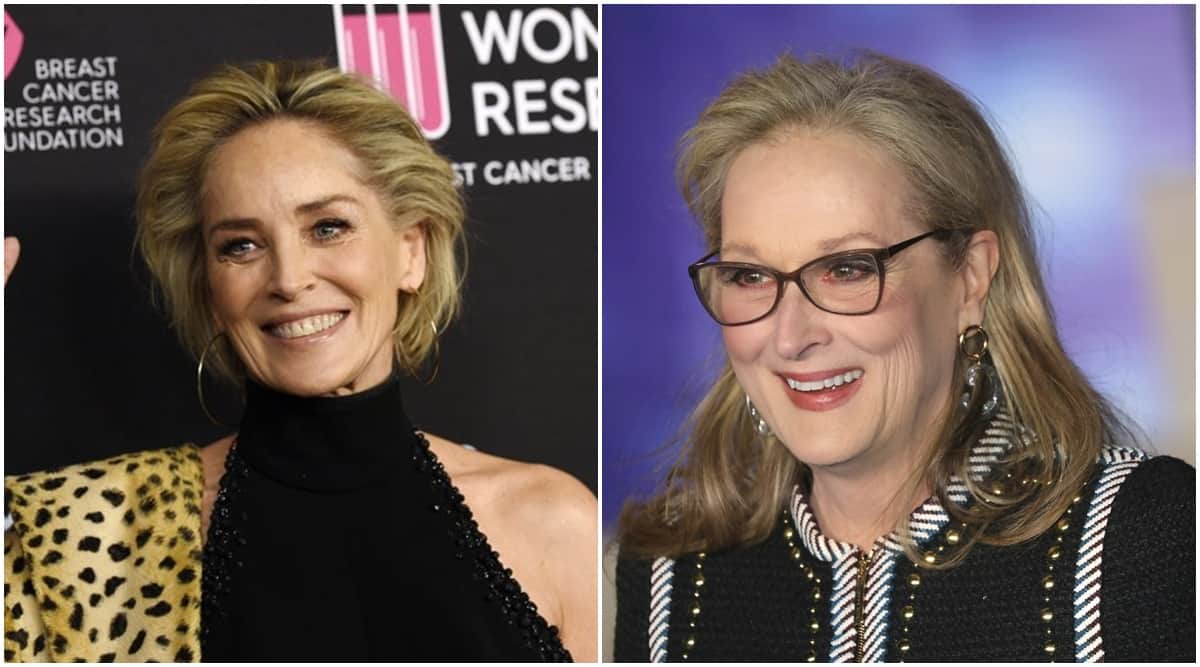 Sharon Stone has opened up about the widespread admiration of Meryl Streep in an interview with Zoomer. She said there are other female actors in Hollywood who are as good as her.

Stone was being asked by the interviewer about working with her in The Laundromat. The question began, “So when you finally got to work with Meryl Streep, you realized –”

She added, “The business was set up that we should all envy and admire Meryl because only Meryl got to be the good one. And everyone should compete against Meryl. I think Meryl is an amazingly wonderful woman and actress. But in my opinion, quite frankly, there are other actresses equally as talented as Meryl Streep. The whole Meryl Streep iconography is part of what Hollywood does to women.”

Stone went on to list the names of female actors that she said are as good as The Iron Lady actor. “Viola Davis is every bit the actress Meryl Streep is. Emma Thompson. Judy Davis. Olivia Colman. Kate Winslet, for f***’s sake. But you say Meryl and everybody falls on the floor,” she said.