Shehnaaz Gill's father and brother penned emotional tributes for Sidharth Shukla, who passed away on September 2 after suffering a massive heart attack. 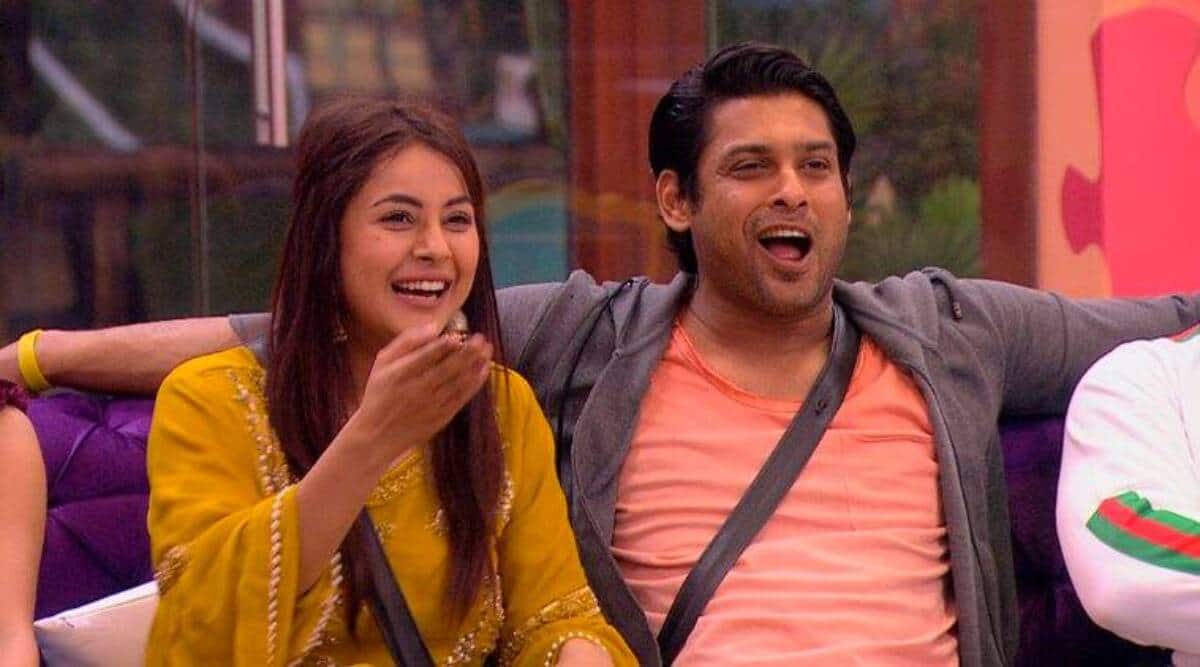 Shehnaaz Gill’s father Santokh Singh Sukh shared a photo with the late actor Sidharth Shukla on his Instagram account and mentioned that he was unable to come to terms with his death. Sidharth died after a massive heart attack last week on September 2. Shehnaaz and Sidharth were very close, after participating in Bigg Boss 13 together.

Shehnaaz’s brother Shehbaaz shared a photo of Sidharth Shukla from his appearance on Dance Deewane 3 and wrote, “Nothing shakes the smiling heart. @realsidharthshukla SHER APNA.”  In a previous post with a photo of Sidharth, he wrote, “Sher.”

Paras Chhabra shared a video on Instagram from the virtual prayer meeting where sister Shivani of Brahma Kumaris talks about Sidharth’s mother, Rita Shukla, and the strength she showed after his death. She says, “When I spoke to Rita aunty on September 2, she just said ‘Om Shanti’. There was so much strength in that ‘Om Shanti’. I kept thinking where did she get this strength from. When I asked her how she is doing, she told me ‘I just have one wish from the Almighty, he should stay happy wherever he is.’” The prayer meet was conducted virtually by the sisters of Brahma Kumaris and fans and friends of the late actor were requested to join it.

Sharing this video, Paras Chhabra wrote, “Rita aunty more power to you aur Ye sunne ke baad i got some power Thank you for this beautiful satsang #RIPsidharthshukla (sic).”

Sidharth Shukla’s family issued their first statement on September 6. While thanking fans for their unconditional love, they also requested privacy for the family to grieve. “Heartfelt gratitude to everyone who has been a part of Sidharth’s journey and showered him with unconditional love. It definitely doesn’t end here as he now resides in our hearts forever! Sidharth valued his privacy, hence we request you to allow our family the privacy to grieve (sic),” the statement read.