Shershaah writer Sandeep Srivastava explains why bringing Vikram Batra-Dimple Cheema's romance was essential to the plot. He also said Sidharth Malhotra has come of age with this performance. 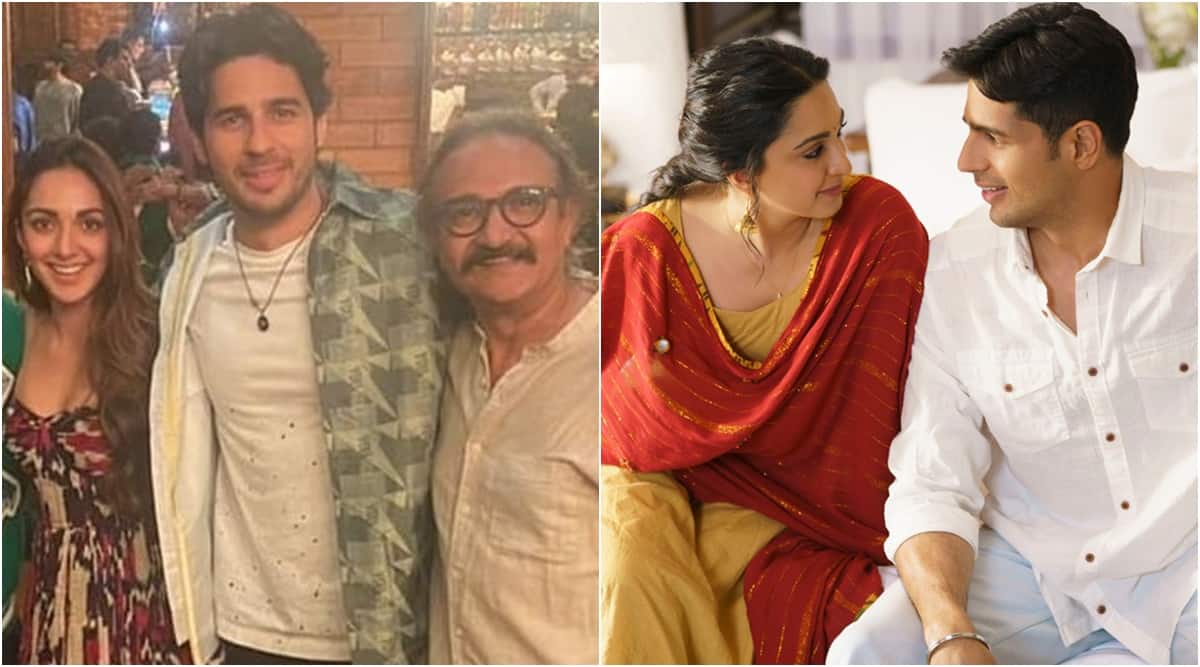 Writer Sandeep Srivastava says he was sure he’ll never depict chest thumping patriotism in Shershaah. “There was no need for any hyper-nationalism here,” he says. Srivastava, whose latest project is receiving accolades from all quarters, believes Shershaah’s “honest storytelling” is what’s got it all the positive feedback.

Shershaah, which released on Amazon Prime Video on August 12, has become the most watched film on the streaming platform in India with an IMDb rating of 8.9. The war drama is based on the life of Captain Vikram Batra (PVC) during the Kargil War, with Sidharth Malhotra playing the titular part onscreen, and Kiara Advani playing his lady love, Dimple Cheema.

“When we started scripting the film, we could see the kind of hard work Sidharth was putting in right from the beginning. We could see him transform. He’s come of age and has put up a very fine act,” Srivastava said in a candid chat with indianexpress.com.

Shershaah was in talks between co-producer Shabbir Boxwala who had the rights to Vikram’s story, the war hero’s brother Vishal Batra and Sidharth Malhotra. “I came onboard later. We knew there would be sensitive lines, a lot of subtexts in what they are saying, but we didn’t want to get into jingoism. Soldiers do a tough job,” Srivastava said.

According to Srivastava , the way soldiers have been portrayed in Shershaah was different from what we’d seen so far. Its realistic approach became its strong point. “Whenever we saw anyone in uniform onscreen, they were far removed from the actual soldiers. But over here, they come across more real, their conversation also sounds very different. That works in favour of the movie.”

Srivastava started his ground research for the Karan Johar production in July 2017. After meeting several army officers and Vikram Batra’s colleagues, his next stop was speaking to people close to him. “We knew the film is about Vikram Batra and not about Kargil War. I wanted to know the man behind the uniform because what he did wearing the uniform is a well documented history. His personal life was equally important. I wanted to explore that,” he said revealing that what he came across after meeting his close ones was very dramatic. “He was that kind of a personality. So all the things you see in the movie really happened.”

A post shared by amazon prime video IN (@primevideoin)

Srivastava was referring to Vikram’s jovial side and his heartwarming romance with Dimple Cheema. “It took us time to accept that his love story did unfold like this. There is someone who’s left behind, Dimple, who’s still single. So we can’t sacrifice it. There’s his exemplary participation in the war. So our narrative had to balance both the things in such a way that the whole movie remains engaging,” the writer said.

The romance between Vikram Batra and Dimple Cheema (Kiara Advani) in the film looks organic. Srivastava shared how he managed to achieve that considering what transpires between two lovers is an intimate emotion. “I met Dimple 2-3 times. We realised there are certain milestones in their love story. So the journey from one milestone to the other is where we’ve used bit of imagination and cinematic liberty.”

Srivastava initially thought the scene at the bus stop where Vikram cuts his thumb and puts ‘sindoor’ on Dimple was “cooked up.” But when Dimple herself confirmed it, he decided to write it in such a way that it flows with the narrative. “The act itself is over-the-top as if from the 70s or 80s, but Dimple’s reaction of “kinna filmy banda mila hai mainu (My man is so filmy)” balances it. Dimple is such a beautiful aspect to this story,” Srivastava said. 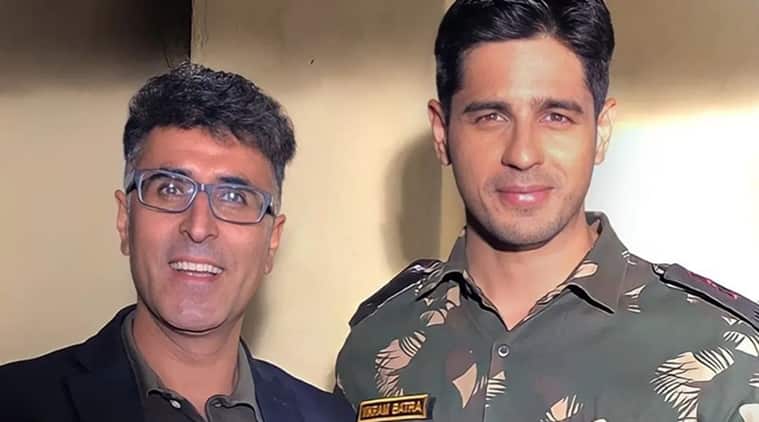 Shershaah also received praise for its realistic war scenes and subtexts. For keeping the authenticity intact, the makers had real army personnel on the sets. Srivastava said when he was approaching these war or ambush sequences, he gave the officers situations and wrote the scene from how they would react in the scene.

“I knew what’s going to happen and what the characters will say to each other, but the army people told me the kind of exchange that will unfold if they were a part of a scene like this in terms of jargon. They told me what command they’d give. The way scenes were choreographed, of course on-the-spot improvisations happened. But whatever was improvised was also bounce through them.”

Shershaah isn’t the first time that we see Vikram Batra’s portrayal onscreen, the most popular comparison being that of Abhishek Bachchan in LOC: Kargil (2003). But Srivastava was unaffected. “We weren’t worried about the comparisons. What we knew is Sidharth is giving his 100 percent into playing this character. His work is phenomenal and we knew we were doing something with utmost sincerity and honesty.”

Srivastava does accept that Shershaah was shot in real locations, with appropriate camera angles meant for a big screen experience. If it had released in theatres, the impact of visual effects would have been much better. But he’s content with the widespread exhibition that the film got, being made available in 240 countries in one go, via Amazon Prime Video.

Srivastava, who’s also written films like Ab Tak Chhappan, New York, Shivaay and the web series Aarya, feels he can handle the psyche of a character much better now because he’s growing as a writer. “I wrote Ab Tak Chappan. Even there, cops were very different from what we saw till that time. Challenge in writing a film is all about brevity. You don’t have the luxury of time there. If I had to write Mahabharata, a lot of incidents will be dropped, but the challenge will be there to keep its essence intact. In OTT format, you depend on plots and subplots and can write more about supporting characters too,” he shared.

But has there been a time when Srivastava knew the actor who’ll be playing a certain character, even before he wrote it on paper? “I would love to do that someday, when someone comes and says this is the cast, now write a film for them. That would be a challenge,” he concludes.