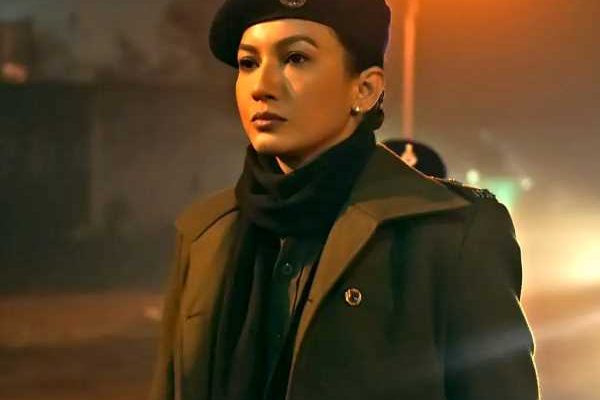 Shiksha Mandal falters because of too many subplots and characters, observes Deepa Gahlot.

Producers of Web series have latched on to education scams, like there was no other problem worth looking at in the country.

Shiksha Mandal throws political, police and gangster shenanigans into the mix, which would have been almost unsavoury were it not for some of the actors — an unusual bunch that includes Gulshan Devaiah, Gauahar Khan and Pavan Raj Malhotra — who seem to have converged from different worlds.

Directed by Syed Ahmad Afzal from a script by a large team of writers, the nine-part show is set in Bhopal and Indore. It focuses on medical entrance test scams, run by an unscrupulous coaching class owner in cahoots with gangster and tabela-owner Dhansu Yadav (Pavan Raj Malhotra).

The Bhopali don has senior cops, bureaucrats and politicians on his payroll.

The good Jeetu bhaiya (from Kota Factory) kind of teacher is Aditya Rai (Gulshan Devaiah), who has pep talks ready for nervous students.

The gangsters organise everything, from proxies to write exams (this from real-life incidents), bribing, kidnapping and blackmail to make brilliant students appear in place of the dunces, to leaking papers, and for a big enough fee, sneak exam sheets out and get them replaced with corrected papers.

Aditya Rai and his over-eager journalist girlfriend Shivani (Shivaani Singh) are pulled into the mess, when his sister, Vidya (Iram Badr Khan) is forced into appearing as a proxy and then kidnapped because she has a pen drive that could implicate some bigwigs.

When these men abduct and kill with impunity going so far as to attack a police convoy, a pen drive would hardly scare them but it causes the murder of a politician’s son and a whole lot of complications.

Eventually, a smart and honest officer Anuradha Singh (Gauahar Khan, crisply efficient) is assigned the case, and she is not one to get intimidated by the gangs, which include a vicious transgender (Navdeep Singh) and a lisping clown (Jaihind Kumar) trying too hard for comic relief.

While it stays on the track of crime and investigation, the series does manage to create some gripping moments. But it strays far too often into Aditya’s romantic and domestic (mothers seem to exist only to weep and get heart attacks) tangles and Anuradha’s marital woes.

Dhansu Yadav is portrayed as a monster, who generously provides poor students with meals and hopes to set up a college for the underprivileged, even as he casually orders killings and flirts with a wicked female bureaucrat.

Like so many series set in small towns and rural areas of India, Shiksha Mandal gets the milieu and dialect right but falters by too many subplots and extraneous characters.

Also, since the cast is a mix of experienced actors and newbies, the difference in performing styles is quite glaring. Malhotra and Devaiah act like they were aiming for an award, while the youngsters playing students are raw, so look and behave naturally.

Hopefully, Season 2 will tone down the melodrama and tie up loose ends. 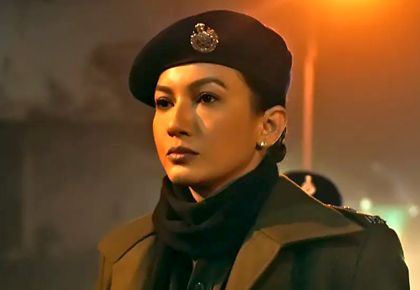