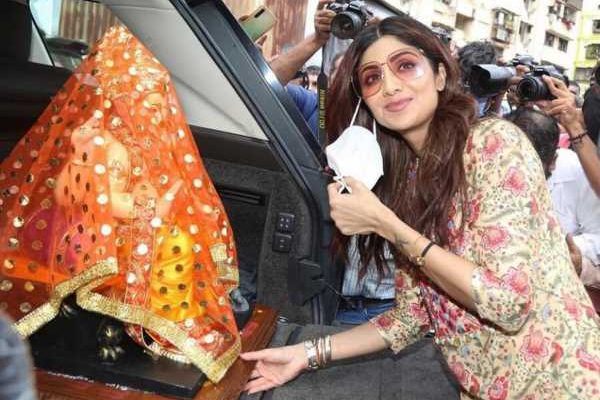 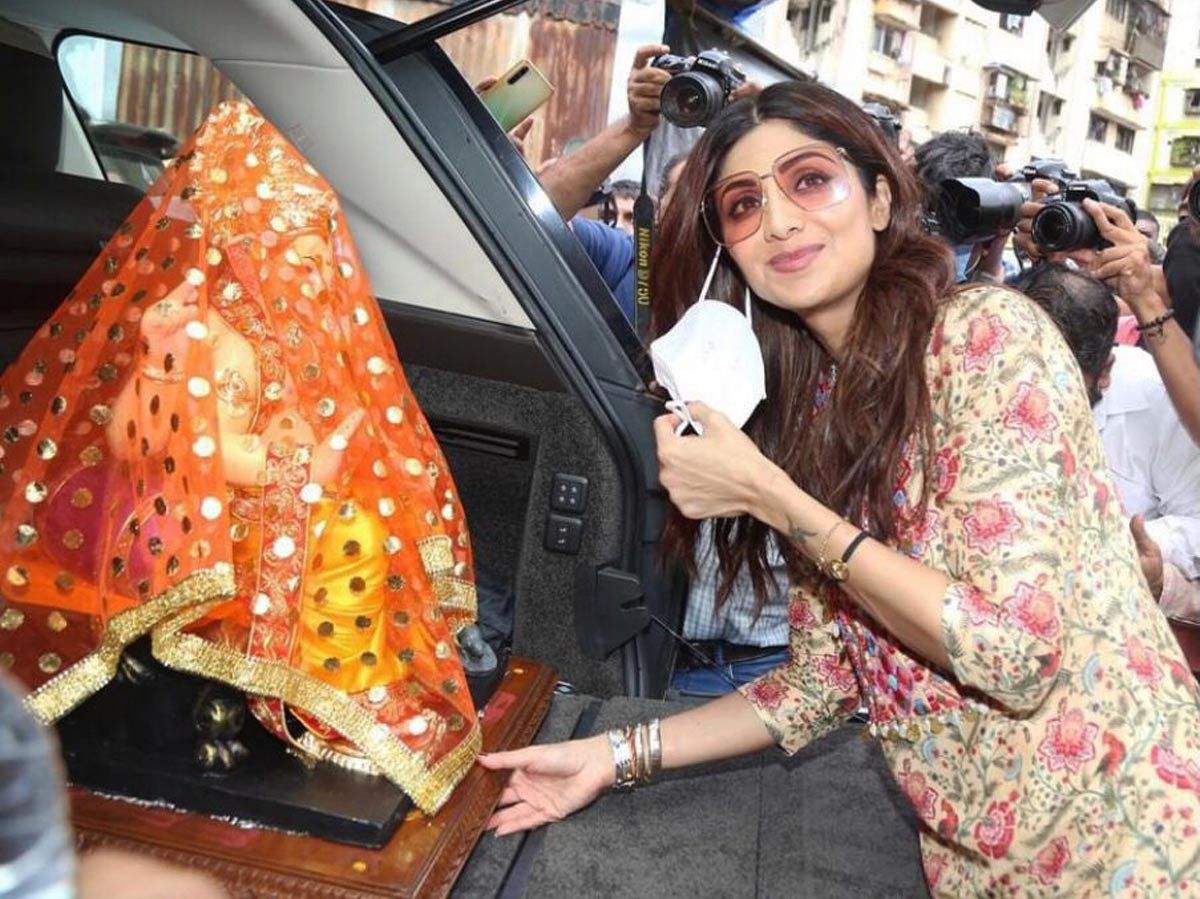 IMAGE: As she does every year, Shilpa Shetty brings Lord Ganesha home with a lot of fanfare. 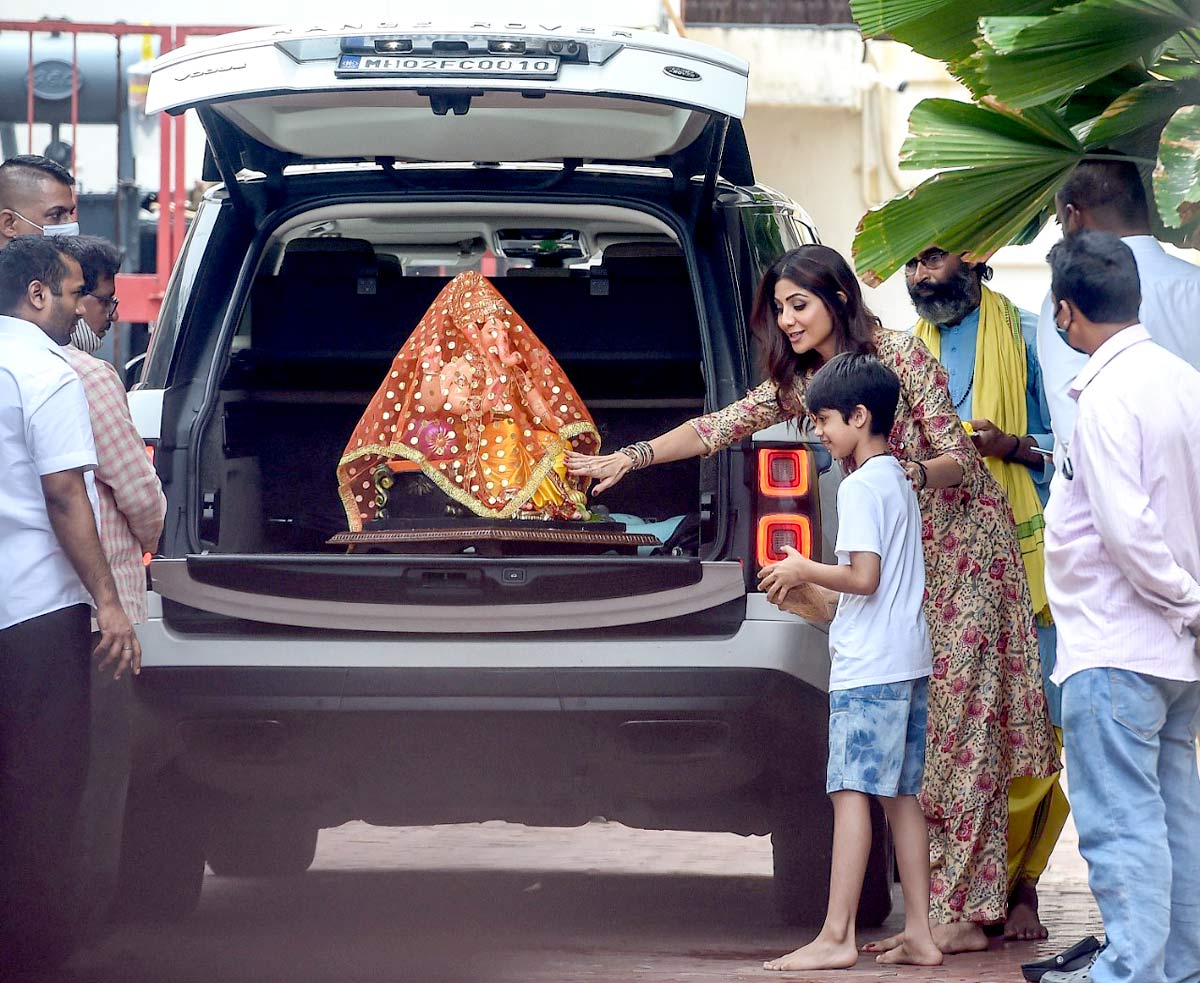 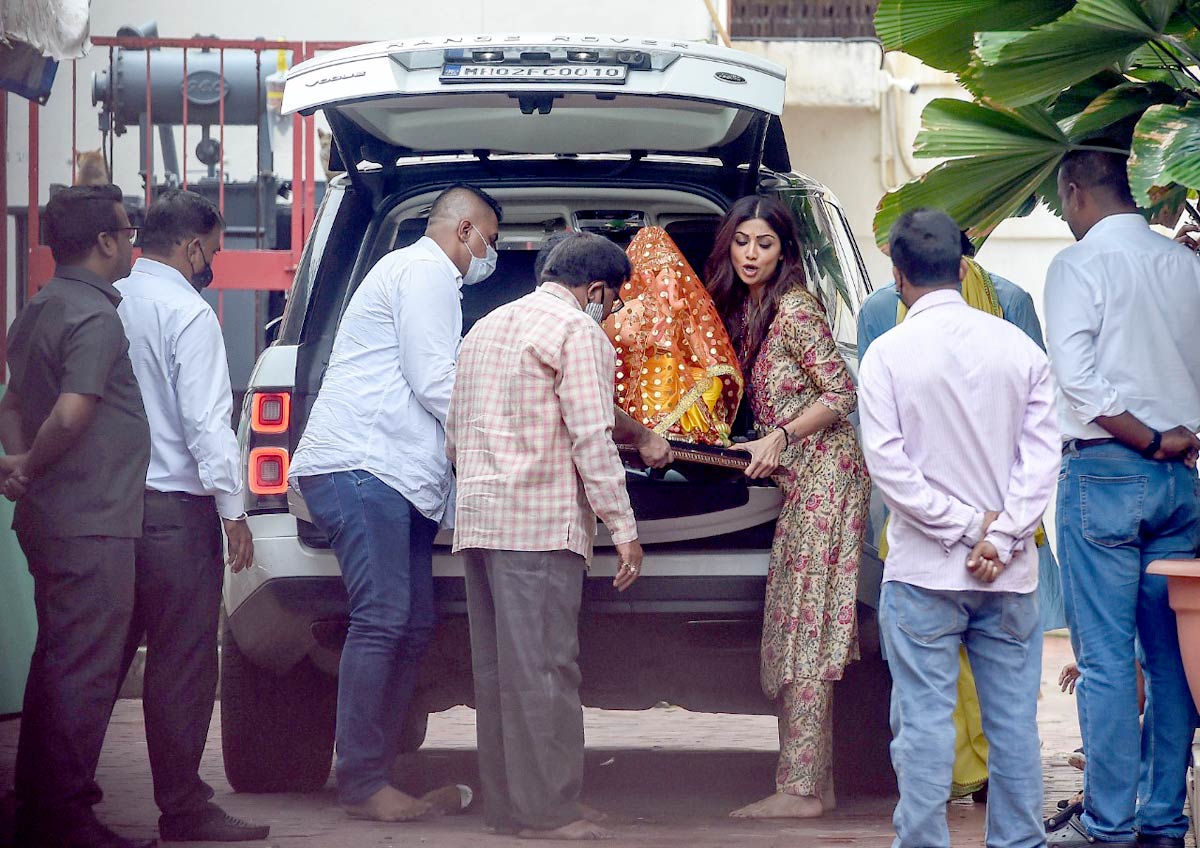 IMAGE: It’s been a difficult time for Shilpa, but the actress has been trying her best to keep her spirits up. 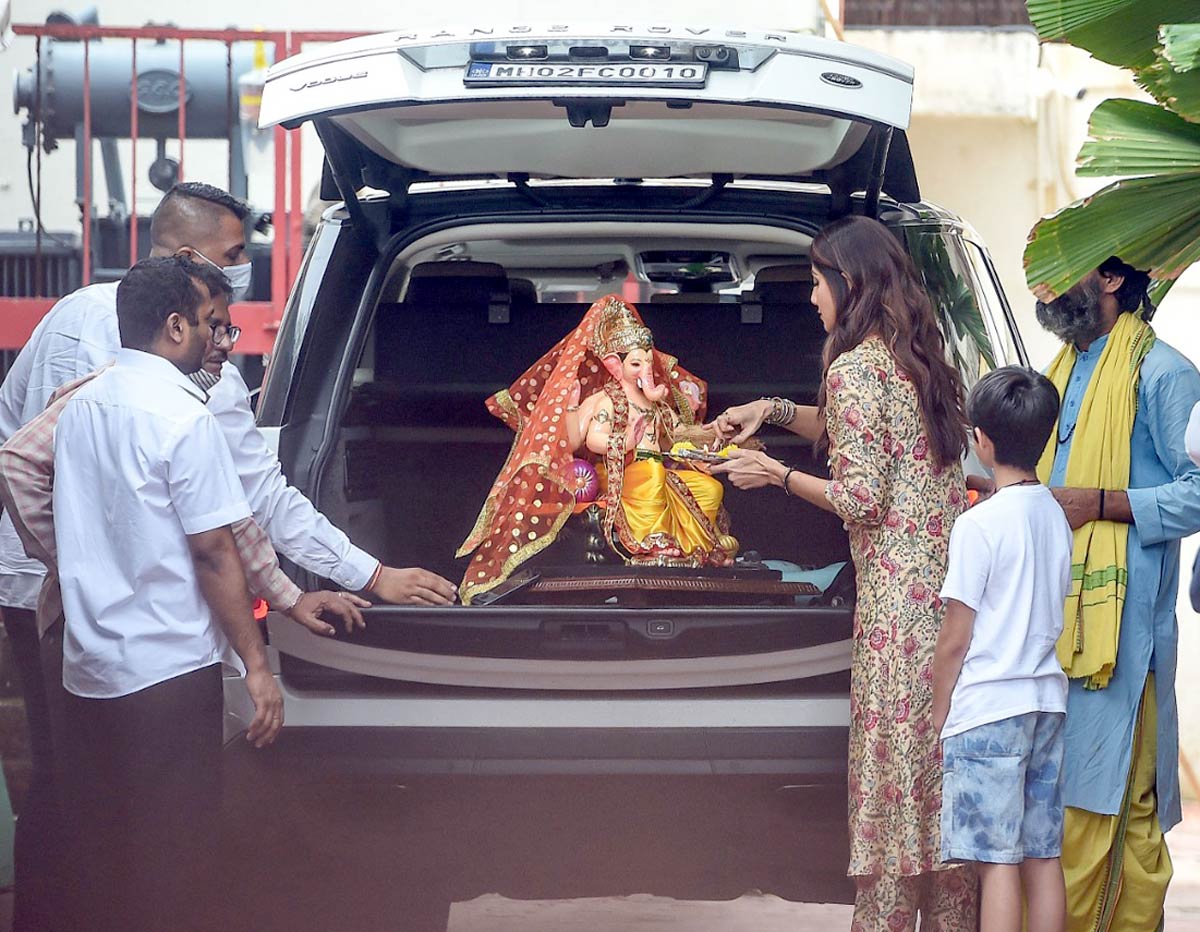 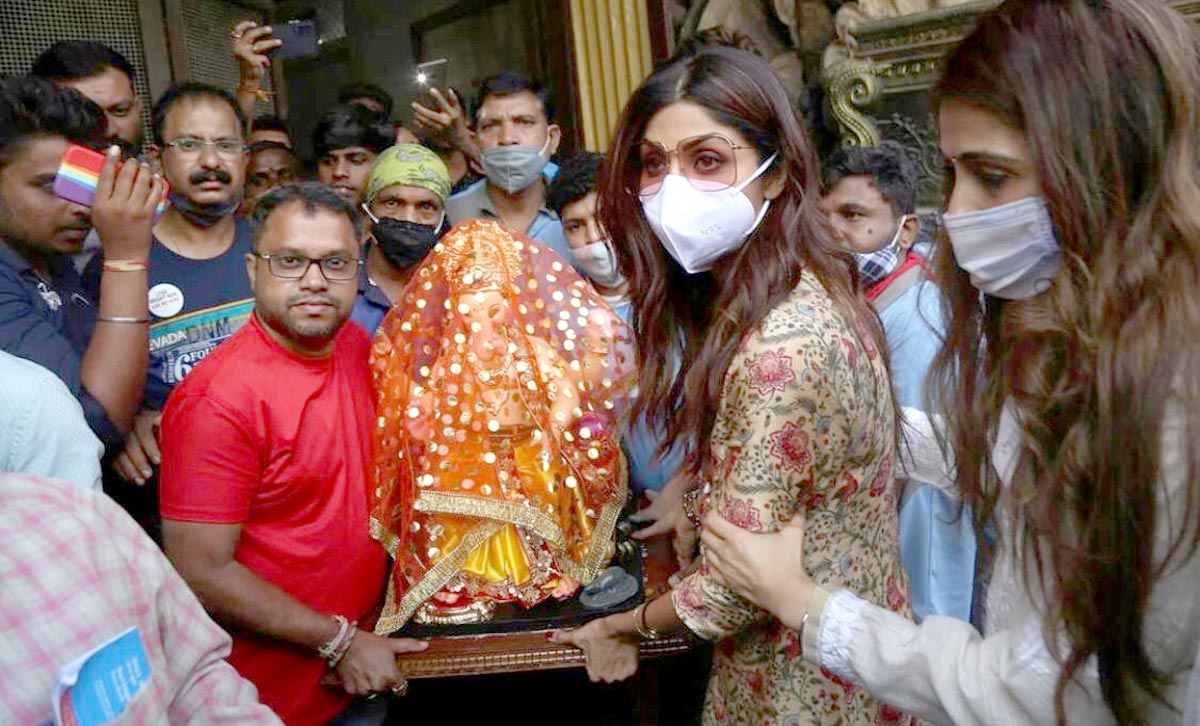 IMAGE: Fans and the media capture the moment with Shilpa. 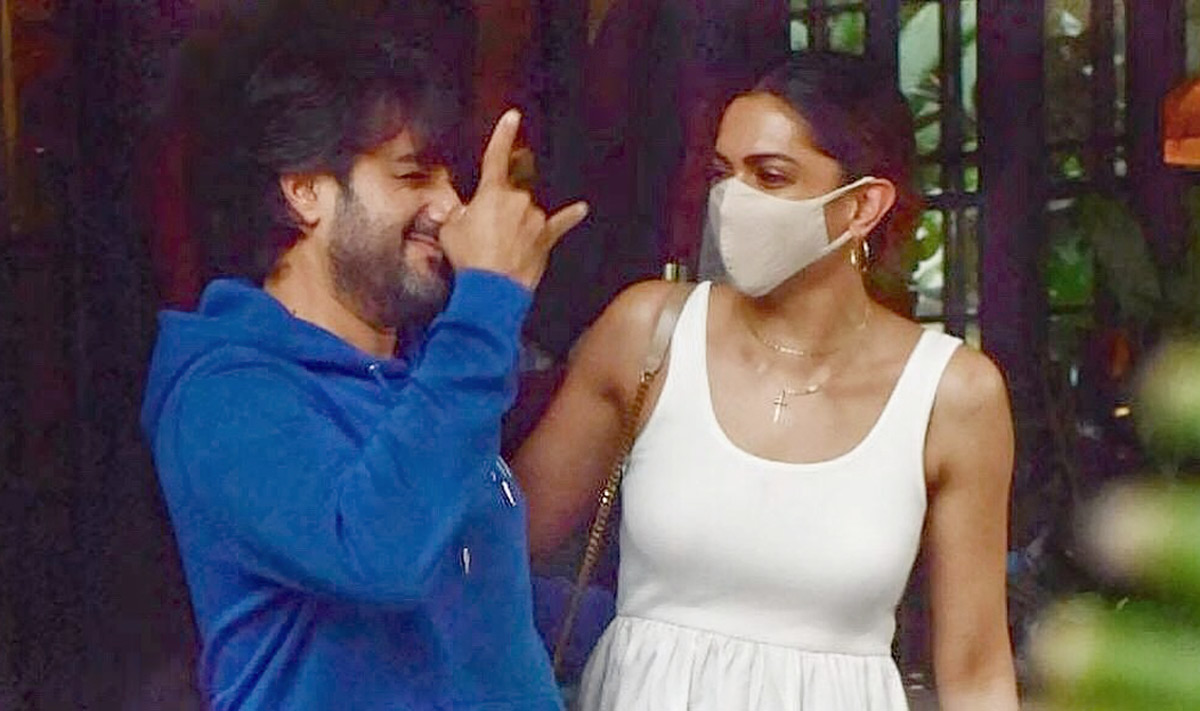 IMAGE: Meanwhile, Deepika Padukone and director Siddharth Anand goof off. The duo will be working on a film called Fighter, co-starring Hrithik Roshan. 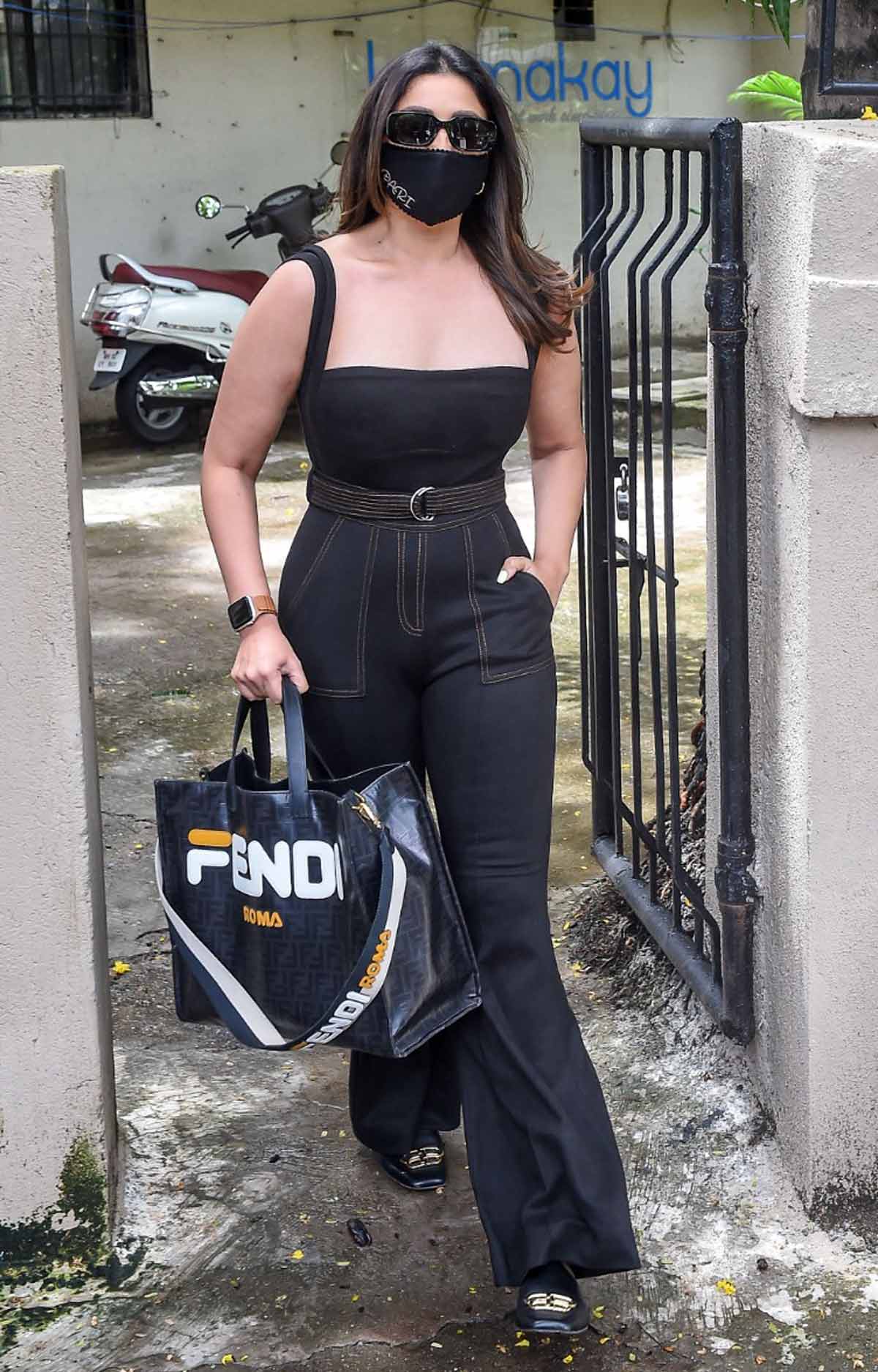 IMAGE: Parineeti Chopra looks glam as she steps out of a salon. 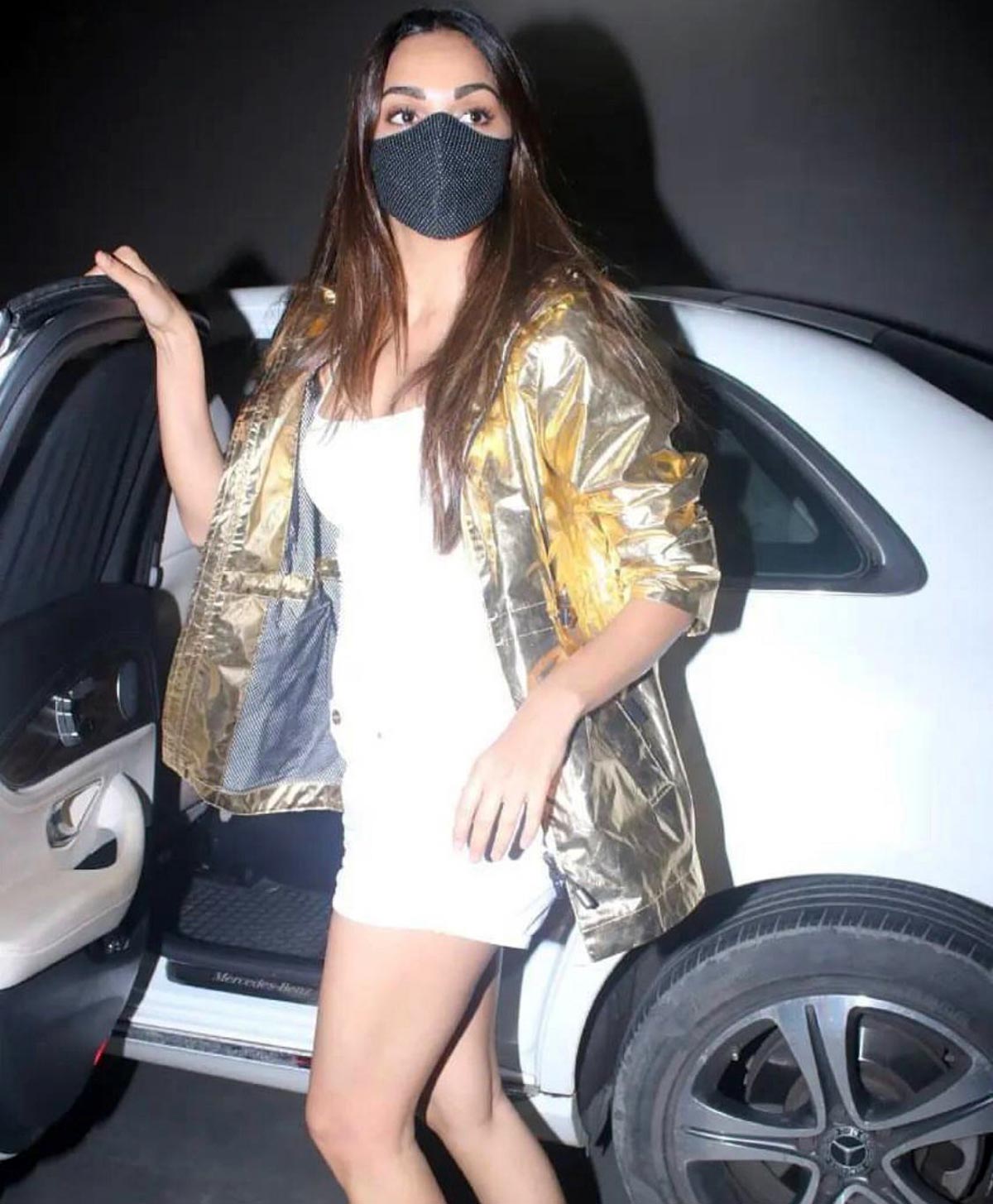 IMAGE: After launching her new film with Ranveer Singh and Ram Charan in Hyderabad, Kiara Advani returns to the city. 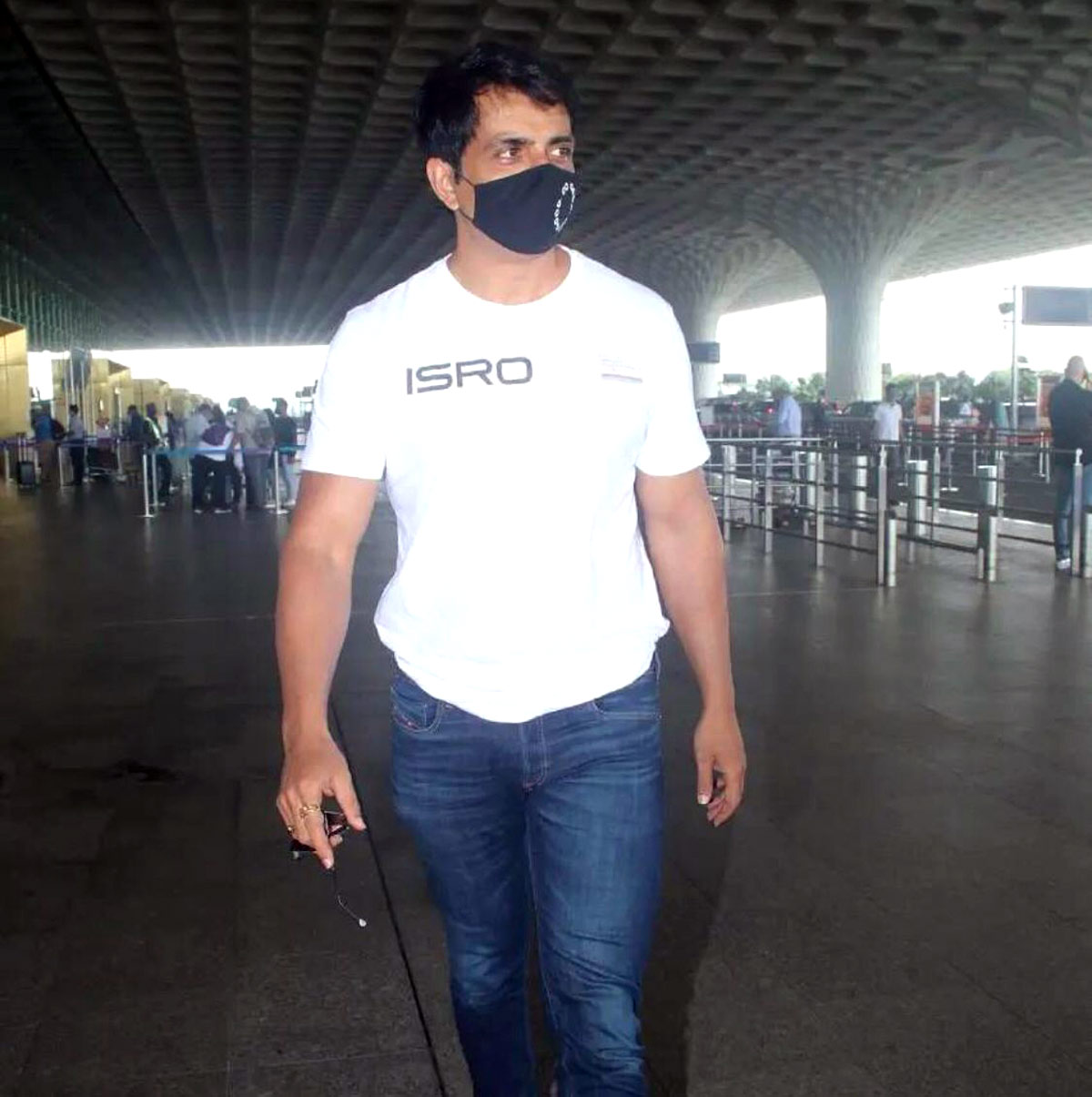 IMAGE: Wonder where Sonu Sood is going? He was also spotted at the airport. 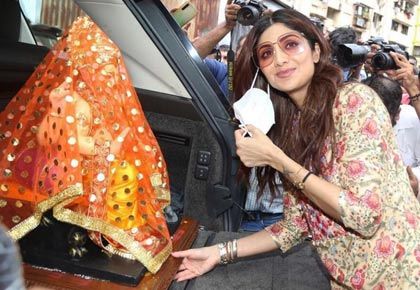