Sugandha Mishra pulled the leg of husband Sanket Bhosale for forgetting their monthly-anniversary: 'Men will be men'. 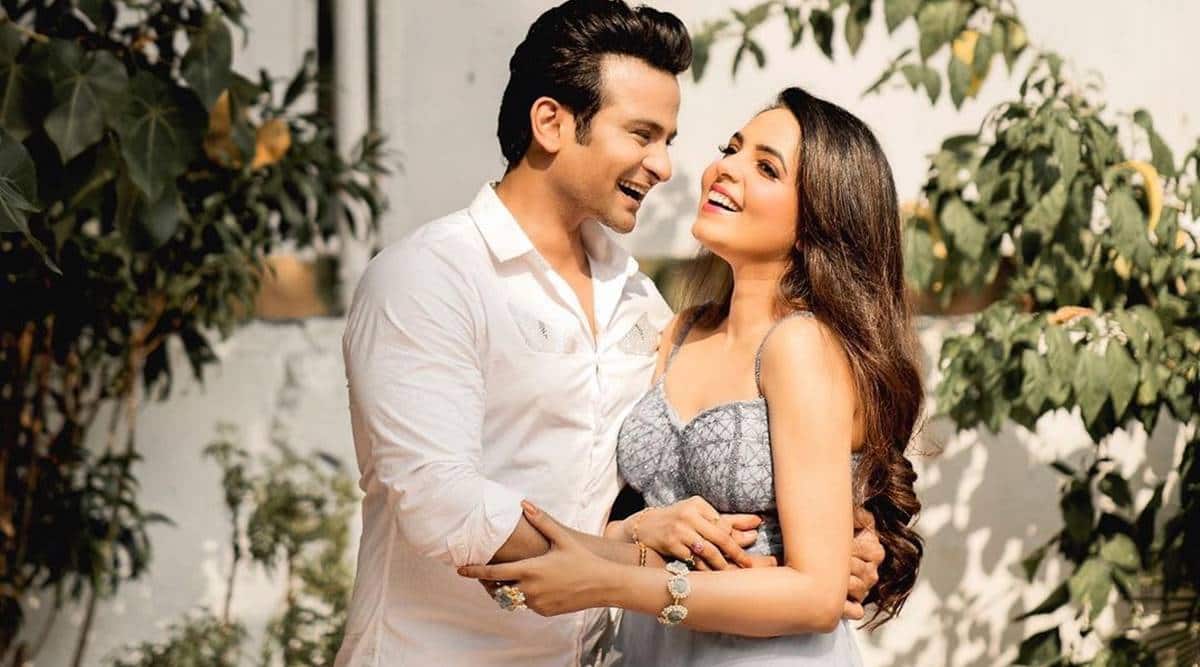 Sugandha Mishra and Sanket Bhosale got married in April. It’s been two months to their special day, but Sanket appears to have got it wrong in a new video shared by Sugandha. In Sanket’s mind, it has been three months since their wedding. When quizzed about it, Sanket told an upset Sugandha that he wants their yearly anniversary to come as soon as possible. Sugandha gave her fans a sneak-peek of this conversation with a funny video.

She dropped the video on Monday in which she was seen reminding Sanket of their wedding date and later, she corrected him when he says it’s been three months since their wedding.

Sugandha shared the video with a caption that read, “Happy 2 months anniversary.” In response to the video, Sanket commented, “Men will be men.”

The couple has been treating their fans to fun videos. Recently, they also took the ’13 embarrassing questions’ challenge, which left their fans in splits.

Sugandha and Sanket have shared the screen space in several projects. Sugandha, who has worked with Sanket in The Kapil Sharma Show, Summer Express 2017 and Comedy Classes, spoke about how working on these shows has actually helped the couple to grow closer to each other.

“Yes, it played a major role. We used to travel a lot together for TV and live shows, which gave us a chance to get to know each other better. We have a similar sense of humour and he is good at mimicry. Plus, he is good actor, doctor and a family man, too — a complete package,” said in an interview with Free Press Journal earlier this year.

Sugandha Mishra and Sanket Bhosale got married in the presence of their close friends and family in Ludhiana. They made their relationship official with a pre-wedding photoshoot earlier this year.