Tanuja will be appearing as a special guest on Super Dancer Chapter 4's upcoming episode. Veteran actor Tanuja will be seen as the special guest in the upcoming episode of Sony TV’s dance reality show Super Dancer Chapter 4. The contestants will be seen grooving to her iconic songs.

In a teaser of the show shared by the makers recently, we not only see the contestants but also Tanuja herself sway gracefully on the stage to the beloved song “Raat Akeli Hai”. When judge Shilpa Shetty asks Tanuja about the several impromptu parts of the track that she performed, Tanuja is heard responding, “Everything was impromptu, darling.”

In the clip, we also see a video message for Tanuja from her daughter and Bollywood star Kajol. Kajol showers love on her mother and states that “The greatest gift that my mother has given me is my upbringing.” 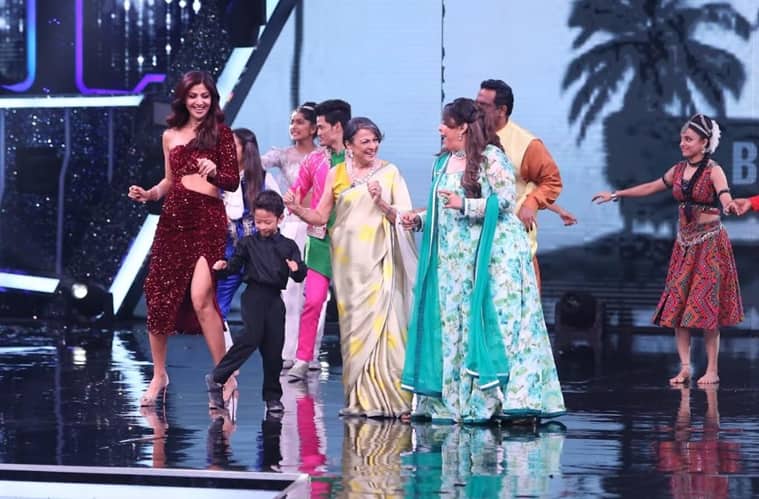 The emotional nature of the message leaves Tanuja teary-eyed as we hear her say in the end, “Sometimes, you don’t have the words to express what you feel.”

Super Dancer Chapter 4 is judged by Shilpa Shetty, Anurag Basu and Geeta Kapoor. The show airs every weekend at 8 pm on Sony TV.