Ankita Lokhande has been mercilessly trolled after actor Sushant Singh Rajput's death. The late actor's sister has now come out in her support. 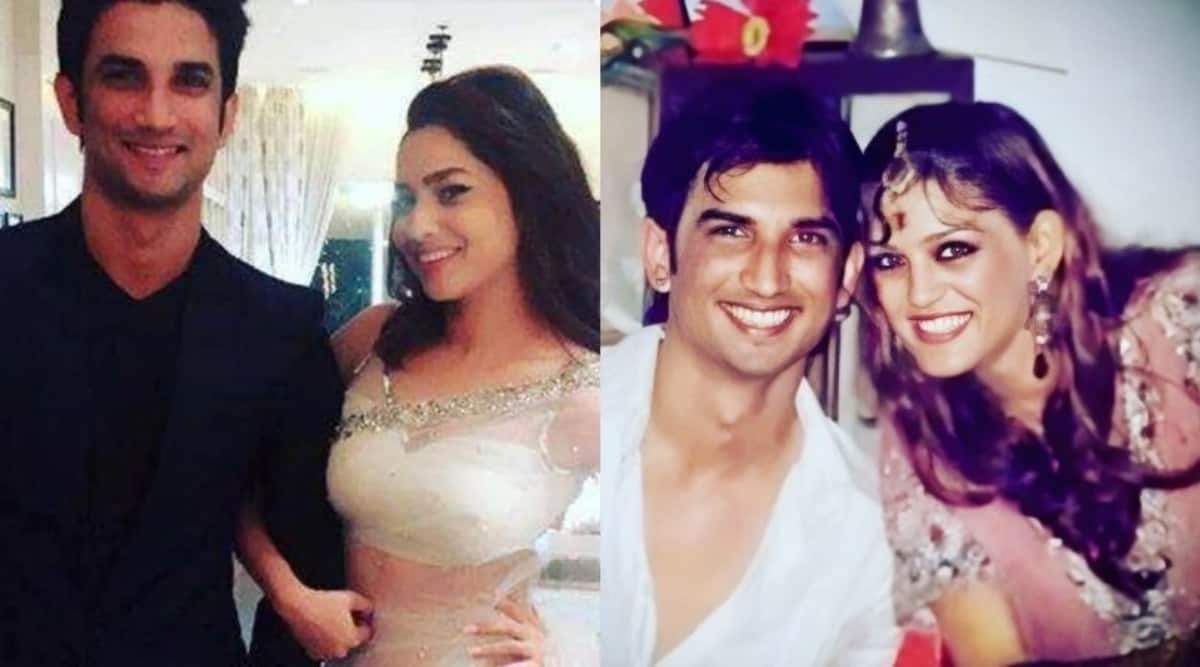 A user commented on Shweta Singh Kirti’s Facebook post saying, “Shweta Singh Kirti why do u support Ankit lokhnde b she hd been using Sushant n her fake affair vd him for her PR. In fact she is one partying vd most of the suspects involved in Annihilation OF SUSHANT.”

“I have seen her take care of Bhai, once when I was visiting him in Mumbai and he had stomach pain I saw how she called the doc, gave him medicine and showered him with love. The act was enough to prove to me that she has a kind and loving heart,” she added. Referring to the investigation into Sushant’s CBI case, Shweta wrote, “I have full faith in the CBI and I am waiting for them to tell us the truth. I am praying to God everyday so that the truth comes out and I believe there is no bigger power than him. Have faith and stay strong.”

Sushant died on June 14, last year. While his girlfriend Rhea Chakraborty had to face a media trial and was also arrested in a drug case related to the actor’s death, Ankita Lokhande was trolled continuously for ‘dumping him’ and moving on with Vicky Jain.