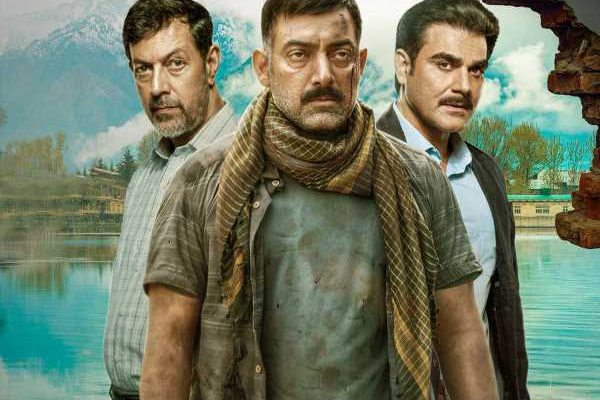 Tanaav, the Indian adaptation of the hit Israeli Web series Fauda, is set in Kashmir and revolves around a retired Special Task Group officer, who is asked to rejoin his duty for an important mission.

Kabir Farooqi (Manav Vij) is shocked when he learns that the dreaded terrorist Umar Riaz (Sumit Kaul), who was presumed dead, is actually alive and planning to do something big in Kashmir.

STG Head Vikrant (Arbaaz Khan) asks Kabir to immediately resume his duty as no one knows Umar AKA Panther better than him.

After being hesitant initially, Kabir takes on the secret mission.

Kabir and his team go undercover when they get information about Umar attending his younger brother’s wedding in Kashmir. But their mission fails even though Kabir comes close to capturing Umar.

But Umar is badly injured and Kabir assures Vikrant that they can still catch him.

From thereon, the 12-episode show is like a hide-and-seek game between Kabir and Umar.

Kabir is so desperate to catch his enemy that at one point, he goes rogue after he loses someone close to him because of the mission.

Does he succeed in completing his mission and eliminating his biggest enemy?

Story wise, Tanaav is almost the same as Fauda except that was set against the Israel-Palestine conflict and this is in Kashmir.

Manav Vij, who plays the central character of Kabir, is commendable, but he is lacking in emotional sequences.

The problem is the same with the other actors too, making it difficult for you to connect with them.

Ekta Kaul, who plays Dr Farah, has a brief role, but she nails it.

Sumit Kaul as the antagonist is average, as is Shashank Arora as his right hand Junaid.

Though Shashank does add a bit of intrigue and mystery with his performance, he only gets your attention towards the end when he finally rises to the occasion.

Having said that, he will probably make up for it in the second season.

Arbaaz Khan doesn’t fit into his character at all and neither does he leave a good impression.

The show also features Arslan Goni, Satyadeep Misra and Amit Gaur, but none of them stand out.

The overall production values and execution is where Tanaav is a let down.

The makers have failed to take the advantage of a place like Kashmir, which could have been a character itself, adding a lot of depth.

There are no amazing action scenes or stunts that you usually expect from an espionage thriller.

Tanaav could have been crisper with thrills and action elements.

Most of the episodes are half-an-hour long and that works in favour of the show.

Sudhir Mishra’s latest outing is a decent watch that keeps you engaged for the most part. 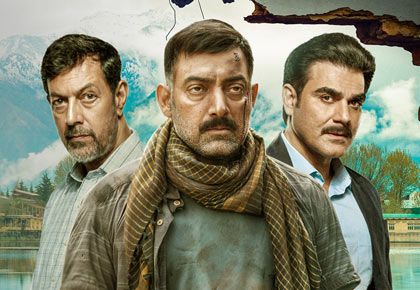