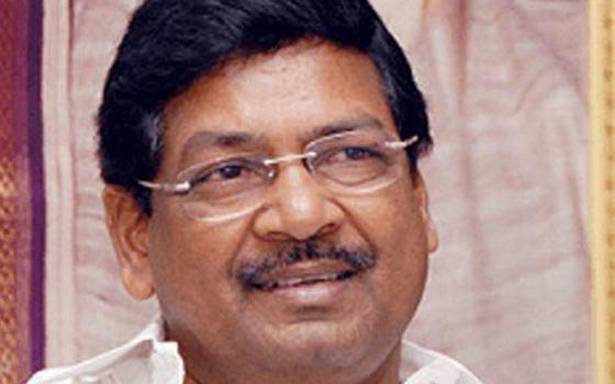 The director was selected by a panel comprising Malayalam filmmaker Balu Kiriyath, music director Perumbavoor G Raveendranath and others

Well-known Telugu filmmaker B Gopal, alias Bejawada Gopal, has been chosen for the fourth Satyajit Ray Award for his overall contribution to the Indian cinema.

He was selected by a panel comprising Malayalam filmmaker Balu Kiriyath, music director Perumbavoor G Raveendranath and others.

Gopal has directed 30 films Telugu films and two Hindi moves in his decades-long tinsel town career, the organisers said in a statement.

The award would be presented to him in a function to be held in Hyderabad on October 13, they said.