Elon Musk’s scheduled May 8 appearance in Saturday Night Live builds upon his recent run of success. 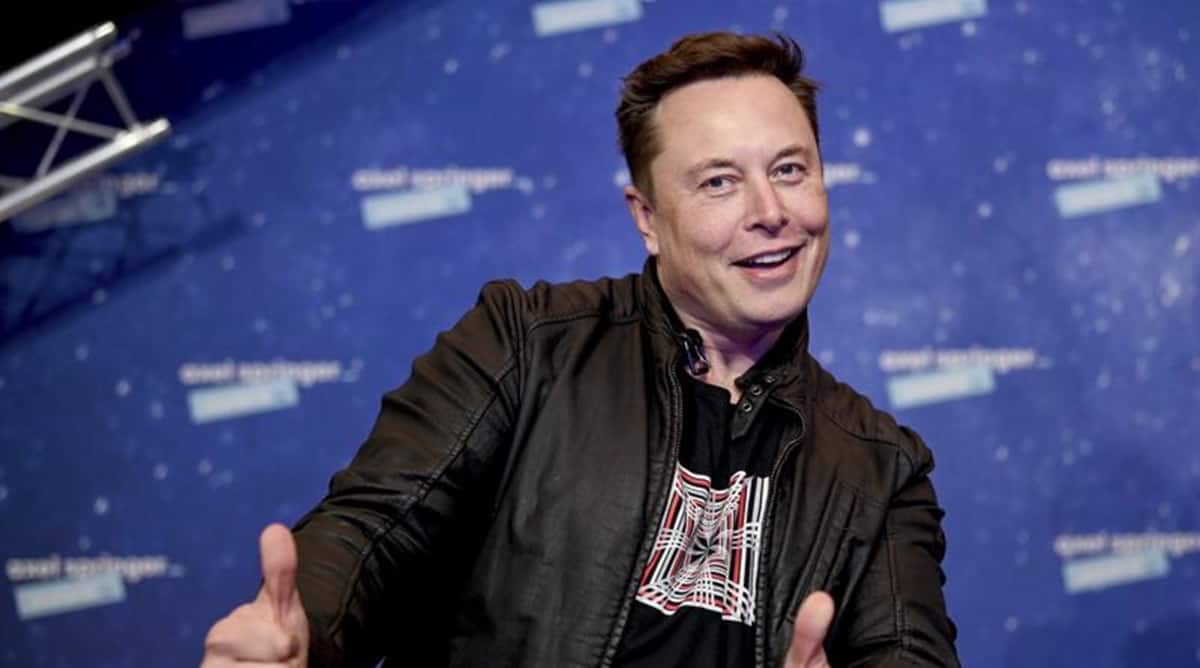 Technology mogul Elon Musk has a lined up a new gig in addition to his jobs as CEO of electric car maker Tesla and spaceship maker SpaceX. He is going to host the iconic TV show Saturday Night Live.

Musk’s scheduled May 8 appearance builds upon his recent run of success. Tesla’s stock is worth nearly six times more than it was before the pandemic started, leaving Musk with an estimated fortune of $177 billion, according to Forbes magazine. And SpaceX just a launched a mission that sent astronauts to the International Space Station.

Saturday Night Live doesn’t make a habit of having business executives host its show, but Musk is far from a stuffy corporate type. He regularly jokes around on Twitter, where he has nearly 52 million followers and has gotten into legal trouble for making disparaging remarks about critics and hinting that he might lead a buyout of Tesla that resulted him getting fined $20 million by stock market regulators.

Miley Cyrus will be the musical guest on the night Musk hosts.