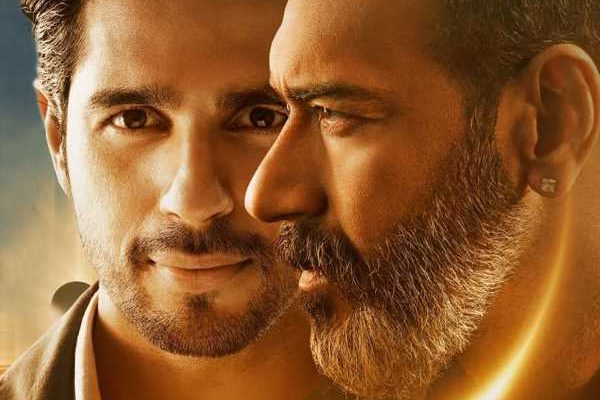 Thank God tries hard to be funny, but its humour is dated and cliched, observes Namrata Thakker.

Director Indra Kumar dished out many hits back in the ’90s and it seems he is still stuck in that era.

His latest directorial venture, Thank God, may have a novel concept but everything else seems very old-fashioned — whether it’s the background music, corny dialogues or the special effects.

After minting money in all the wrong ways possible, he ends up in debt when demonetisation happens.

Ayaan is broke and decides to sell his bungalow in order to get out of the crisis. He tries hard, but fails to make a sale.

As if all this isn’t enough, Ayaan gets into a freak car accident and finds himself at the heaven and hell’s doorstep.

Yes, he is neither dead nor alive but playing the ‘Game of Life’ could change his status.

That’s when Ajay Devgn’s character CG comes into the picture.

CG keeps the records of human good and bad karma.

CG welcomes Ayaan to play the game and tells him if he wins, he gets to live with his family. But if he loses, he dies.

Is Thank God worth a watch?

Well, if a mediocre, poorly-executed story with ’90s music is your jam, then go ahead.

Otherwise, Thank God is mostly a boring affair. Neither the dialogues nor the jokes pack a solid punch.

Sidharth as Ayaan is pretty decent till the interval. His comic timing isn’t the best, but he manages to tickle your funny bone more than a few times.

Rakul Singh is wasted as is Seema Pahwa. While Rakul plays Sid’s wife, Seema is shown as his mother.

Nora Fatehi’s dance number is the only good thing in the second half which is unnecessarily stretched out with too much melodrama and rona-dhona.

A few twists are thrown in at the end, but by then, you have already lost interest.

When the film finally ends, all you can say is ‘Thank God!’ 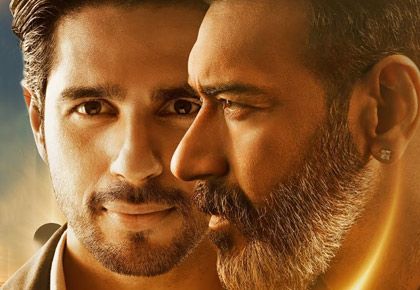