'Thappu Pannitten' is sung by Silambarasan and is presented by Yuvan Shankar Raja. 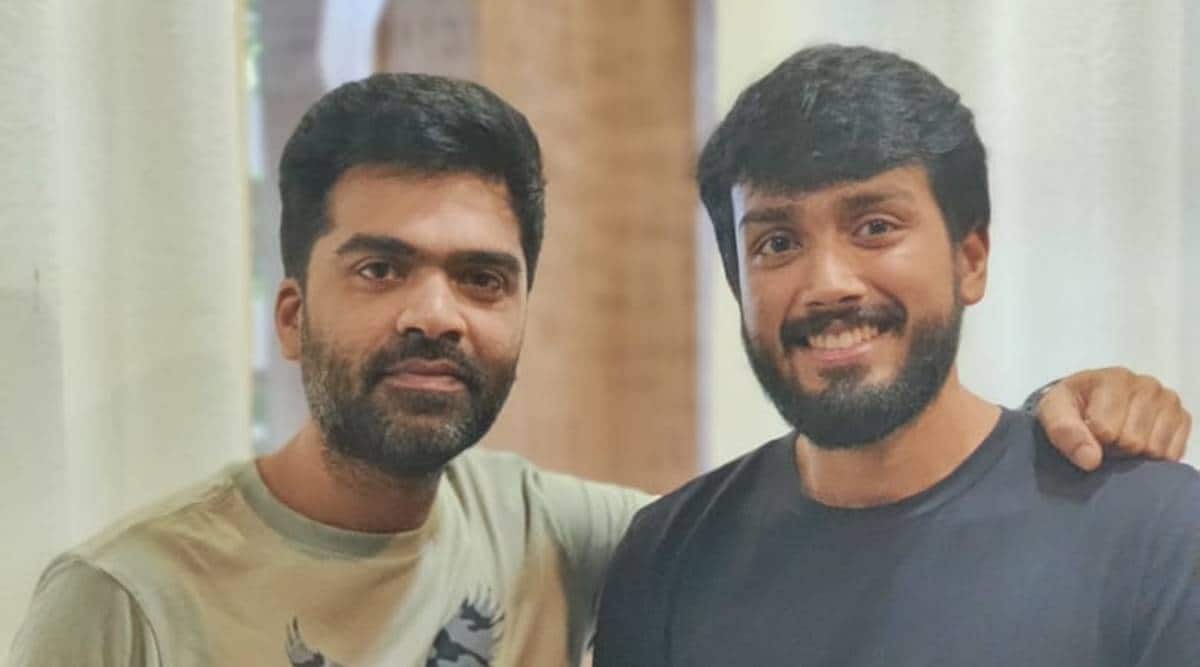 Actor Silambarasan has put his singing talent on display again. He has sung for the music video presented by his regular collaborator Yuvan Shankar Raja. Titled “Thappu Pannitten,” which means ‘I made a mistake,’ it is composed by AK Priyan and written by lyricist Vignesh Ramakrishnan. It revolves around a boy’s grief about breaking up with his girlfriend.

Vignesh’s lyrics are no poetry. There is no room for ambiguity or little interpretation. No deep meaning or imagination, just random words of regrets, sung in a sober tone about the mistake the boy had committed. What you hear is what you get. And this plain approach to capture the pain of heartbreak is unmoving.

Priyan’s tune for the song has Yuvan Shankar Raja written all over it. While lyrics leave something to be desired, visuals and choreography come as a saving grace. Kalidas has really committed to his performance as a boy with a heart full of regret. And Megha Akash is easy on the eyes as the heartbreaker.

The video captures the drama and pain of the relationship, that lyrics fail to express. And the opening moments of the song feels straight out of a Gautham Menon film. The video begins with a narration by Simbu setting the regretful mood for “Thappu Pannitten.”

“Thappu Pannitten” is bankrolled by Abinesh Elangovan under the banner of Abi and Abi Entertainment.

On the work front, Simbu is shooting for Maanaadu, which is written and directed by Venkat Prabhu. He also has a new film with director Gautham Menon. The project is titled Nadhigalilae Neeradum Suriyan and it is expected to go on the floors soon.