So far, The Boy From Medellin has received positive reviews. After 19 reviews, it holds a rating of 74 per cent at review aggregation site Rotten Tomatoes. 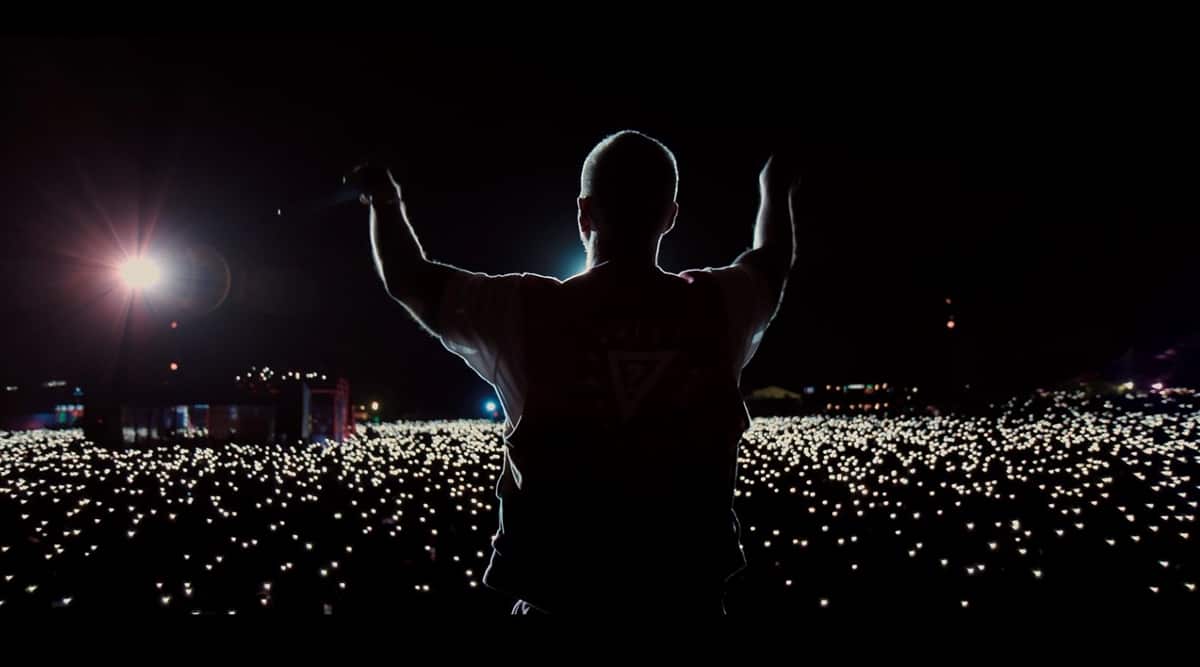 The reviews for The Boy From Medellin have started cropping up. The film, a Matthew Heineman directorial, is a biographical documentary about Colombian reggaeton singer J Balvin, who appears as himself in the film. So far, The Boy From Medellin has received positive reviews. After 19 reviews, it holds a rating of 74 per cent at review aggregation site Rotten Tomatoes.

Wall Street Journal’s Joe Morgenstern said in his review, “Some films make do with stories that present an interesting surface and little more. In The Boy From Medellín, undercurrents run constantly. Depression and anxiety provide two of them, but the most dramatic one flows from politics.”

New York Times’ Beatrice Loayza wrote, “In “getting political,” Balvin risks alienating some fans, but he stands to win some as well – the viewers of this documentary, for instance.”

The Playlist’s Monica Castillo wrote, “An enjoyable experience that’s full of catchy music, candid moments with the guarded performer, and one seriously fun show at the end of it all.”

Variety’s Chris Willman wrote, “If the film falls short as a possible tale of heroic enlightenment, it’s still pretty absorbing, in the in-between moments, as a study of a dude still working out the intersections between wild public success and neurotic torments.”

Globe and Mail’s Barry Hertz’s review was more mixed. He wrote, “J Balvin super-fans might be pleased with the behind-the-scenes shenanigans. Everyone else, throw on one of the man’s reggaeton hits and move along.”

The Boy From Medellin is now streaming on Amazon Prime Video.