In its fourth season, Netflix's opulent royal drama The Crown is the best it has ever been. 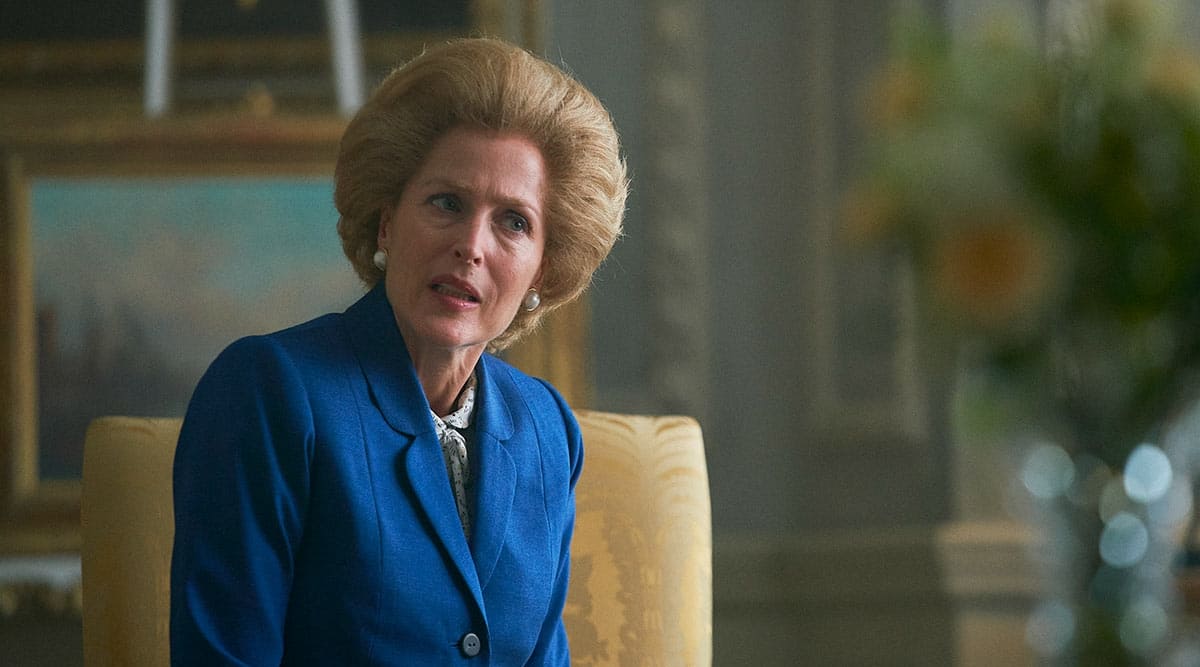 Netflix’s The Crown, based on the reign of Queen Elizabeth II (Olivia Colman) from her coronation to present, has been a singularly entertaining series, with lavish production values, great writing and acting.

It is one of the show’s strong points that it is not exclusively about the royals. Important events, whether in Britain or somewhere else, also play a part.

The fourth season of Netflix’s royal drama series The Crown covers late 1970s and the entirety of 1980s. This was the decade that saw the rise and fall of Margaret Thatcher (Gillian Anderson), the longest-serving British prime minister who came to be known for her hard-line approach to politics and pretty much everything.

The second new entrant this season is Princess Diana (Emma Corrin), whose marriage to Prince Charles was highlighted by British tabloids as the stuff fairy-tales are made of. A prince and his decidedly suitable young wife. That was, of course, until rumours of their adultery and other marital troubles began to be circulated (in the same tabloids, mind you), and it all inevitably led to their divorce. 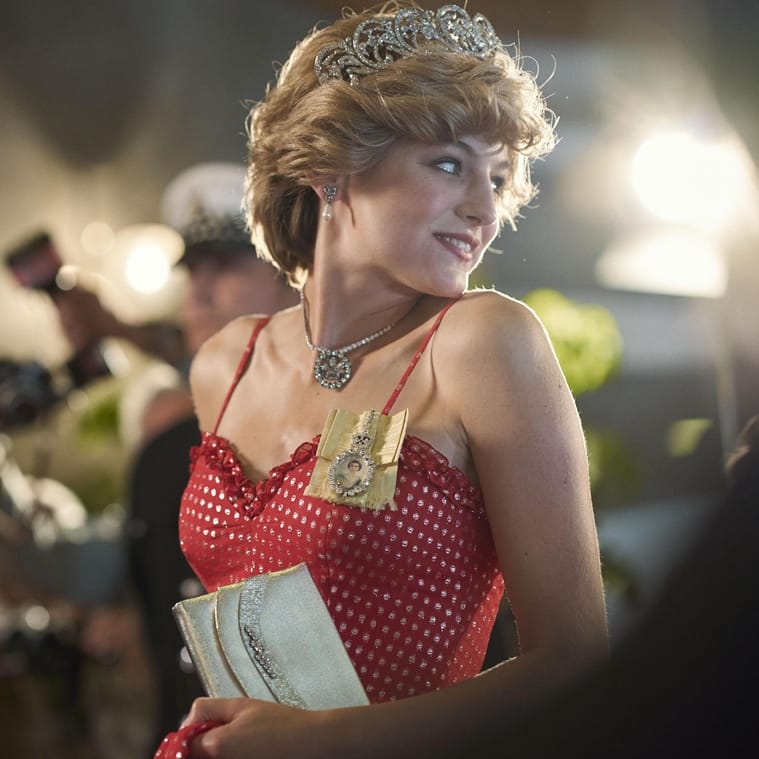 In a way, the Queen is not as influential in this season as she was earlier, both in terms of world events and in the unfolding drama. Princess Margaret and the Duke of Edinburgh too are pretty much sidelined.

Gillian Anderson is reliably great as Margaret Thatcher, and her portrayal of the late Conservative Party politician stops just short of being a caricature. She does not look or sound like Thatcher, but due to her impeccable enactment of a few subtle mannerisms of the politician, the depiction feels incredibly authentic.

If the viewer knows their history, Thatcher’s actions in The Crown will not come as a surprise. But due to the characterisation and perspective provided here, and Anderson’s performance, she is the most compelling character this season.

But it is Emma Corrin, who is the star of The Crown season 4. Casting Corrin, a newcomer, as Princess Diana was an astute decision, and it shows. The fresh-faced actor captures the nuances of the character (like Anderson) without doing or even attempting a direct impression. This is a full-bodied portrayal, and a lot of praise must also go to the director and writer. We can never know for sure how Diana really was in person, but like with every other major character in The Crown, Diana is written with empathy. Here, she may differ from her public persona, but then the priority of The Crown has always been drama and not accuracy.

(A slight digression: If this performance is anything to go by, Emma Corrin has a bright future ahead.)

In the fourth season, The Crown is the best it has ever been. It is as gorgeous as opulent as ever. The performances were uniformly great. Add to all that, the show once again managed to nail the balance between big events and intimate human drama.