Bani J was last seen in Four More Shots Please!'s second season. The Amazon Prime Video series is nominated at the International Emmy Awards in the best comedy category. The results will be announced on Monday night. 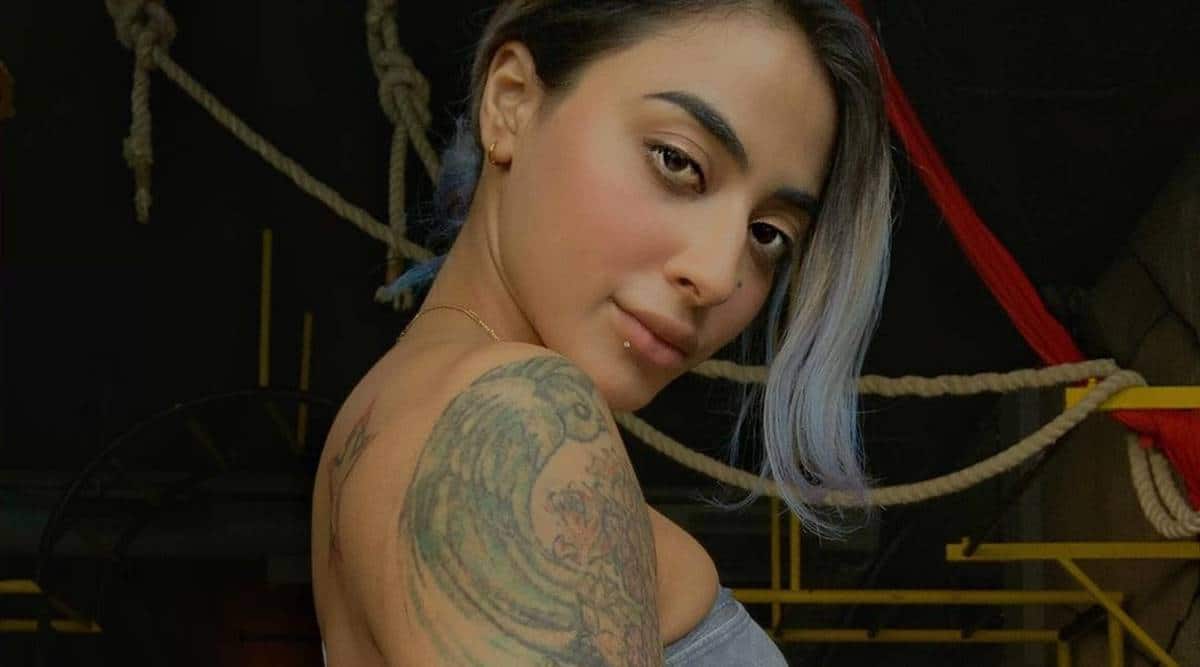 Video jockey and actor Bani J believes showcasing more stories about the sexuality of people onscreen can play an important role in normalising the discussion around one’s orientation, a subject that is still taboo in Indian society.

The actor, who plays Umang Singh, a bisexual gym trainer in Amazon Prime Video Indian original Four More Shots Please!, said the role was a refreshing change as it was written with sensitivity.

“Talking about sexuality, the more you see and talk about it, the more normalised it gets. In India till date being gay, lesbian, bisexual or transgender or other labels, people get scared and have nothing to say about it.

“When we hate something, it comes from lack of understanding, which comes from lack of awareness. So more stories like these are told or discussed and that too by people who do not get mocked easily,” Bani told PTI in an interview.

The actor, who started her career by competing in the reality show MTV Roadies season four and emerged a runner-up, believes one of the reasons Umang was widely accepted was because the character was portrayed in a way where one didn’t want to mock her for trying to be herself.

“All this has to do with the way the character was written. Usually gay characters are made fun or shown in a caricaturist way.”

Four More Shots Please! is nominated at the International Emmy Awards in the best comedy category. The results will be announced on Monday night.

When she first heard about the web series receiving a nomination, Bani said she was pleasantly surprised and shocked.

“It didn’t sink in for a while. We got nominated and that for me was the end of the story. I am going to feel more when the results are announced,” she said.

“I don’t know why everybody thinks that life is going to change after an Emmy nomination, is it like suddenly people will take us more seriously or will we be offered more work?” she asked.

In the show, Gupta plays Damini, a journalist who is trying to deal with professional challenges and her tumultuous love life; Kulhari essays the role of a single mother, who is a successful lawyer, and Gagroo is a single child from a wealthy family.

Bani, 32, said the aim of the show is to address and explore a lot of issues through these four different women.

“In reality, we all are experiencing things that women go through in India. Our culture is trying to be forward yet it is so backward as we are traditional and want to be modern at the same time.

“There is a lot of clash that happens and how society judges you when you try and do your own things. People appreciated these things and that is something that is the cornerstone of our show,” she said.

The third season of Four More Shots Please! is underway, the actor added.

“I am very excited about it. All I can say is, it will be the biggest and the best. We are starting shoot soon.”

The season one was directed by Anu Menon and second part had Nupur Asthana of Mujhse Fraandship Karoge fame, helming it. Actor-director Tannishtha Chatterjee will direct all episodes of the new season.