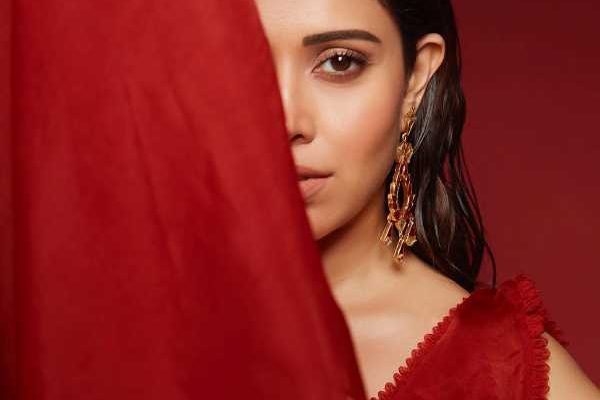 ‘In my house, we rarely discuss my films.’
‘They only found out that this is the film I am doing is when reactions to the posters kept coming in.’
‘Then they saw that their daughter hasn’t slept for two days because I kept receiving nasty comments (on social media).’

Nushrratt Bharuccha is all set to add Janhit Mein Jaari — in which she plays a condom seller — to her impressively diverse filmography.

The actress seems game for any challenge. But she tells Rediff.com Contributor Mohnish Singh when the first promotional content for Janhit Mein Jaari came out, offensive comments on social media affected her and her family.

The trailer of your film has been received well. Do you think half of the battle is already won?

No, no! The trailer is just the initial conversation we start with the audience.

The trailer is two minutes long and the film is two hours long. There is a lot of difference.

Your trailer is your biggest asset and it kind of entices your audience to come or the audience can simply reject saying we won’t watch their film based on the trailer.

So the battle is still quite a long way. 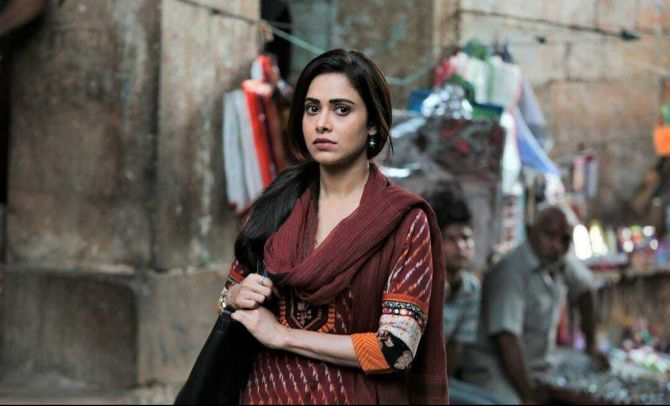 When writer Raaj Shaandilyaa approached you with this character on the sets of Dream Girl, what was your initial reaction?

My initial reaction was, ‘Please don’t make this film with anybody else. Please tell me you will cast me in it no matter what.’

Otherwise, people just say and then they cast someone else.

Then you get the news and you are like, ‘Yeah, okay fine!’

But no, he cast me in it and I was really looking forward to doing this film. Raaj and you vibe really well with each other, right?

I think I have been a little lucky on that front.

Because it’s not only the industry but the world where you find all kinds of people — the good and the bad.

I have been lucky enough to meet some people who are like-minded, the same sort of sensibilities, and who I have been able to really build a rapport with.

I am doing another film with them called Ram Setu, and then one more.

Somehow, touch wood, some friendships have become beautiful and I can truly call them friends.

They are not just producers and directors for me, they are a part of my life. 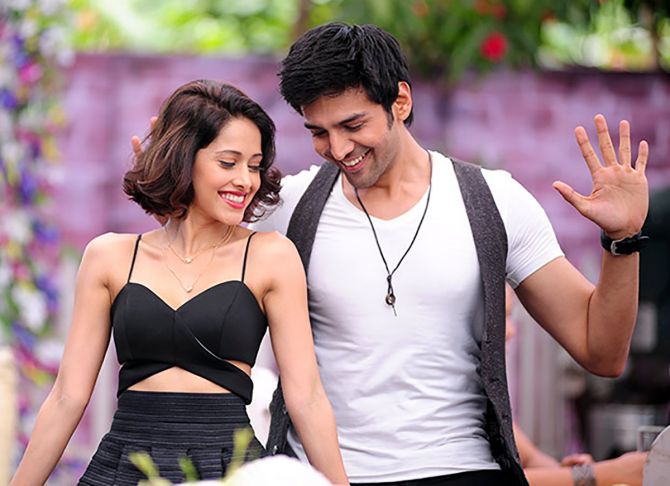 In Janhit Mein Jaari, you play a condom seller. Do you think we are living in an age where we can talk about these things openly?

I would like to hope that we are in that time and age where we can talk about these things very openly.

But the truth is only audiences can tell me.

I cannot visit or peep into their houses to see how openly they talk about these things.

But this is also true that in our society, people might not pretend, but they say that yeah, yeah, they are fine about it but they are not.

But you never know that they are not so.

So how much is one progressive about it is something you will never know.

The only thing we can do is that we can show them that we are okay with that, that we have such normal conversations at home. If you feel that this is a healthy way of living, then make sure to have such conversations with your child and normalise it. 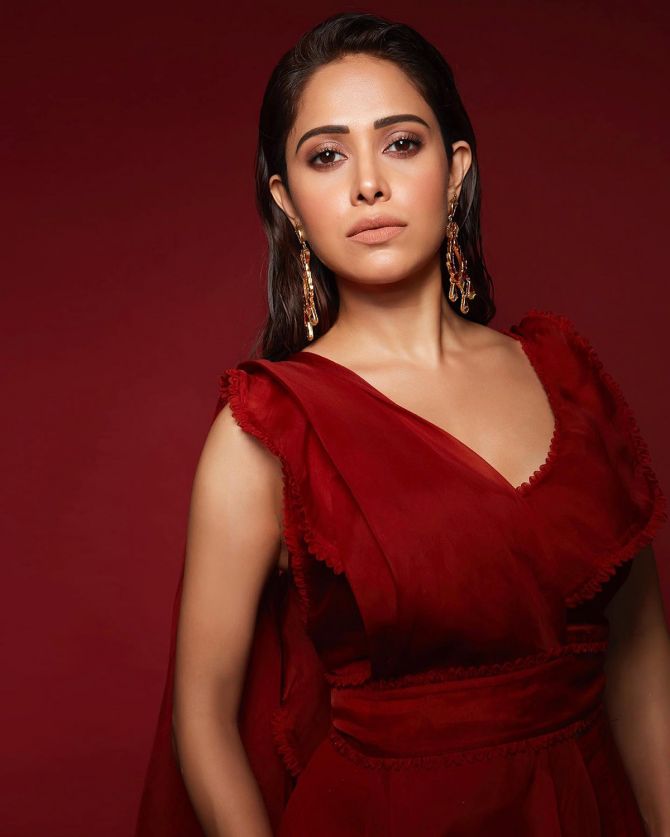 If this film was offered to you at the start of your career, would you have still done it?

I don’t know. It would have been a very difficult call.

I am sure Vicky Donor was a difficult call for everybody associated with it.

At that point, I can’t say the kind of person I was, the kind of mentality I had, and how open I was.

I have a house, and a family and they too have some expectations about what should I do.

So maybe back then, my situation and how much I could deliver… I don’t know.

But if you want me to say that I wouldn’t have done it at all, I don’t think that is true.

I don’t think I am that rigid that I wouldn’t have done it at all. Maybe I would have. 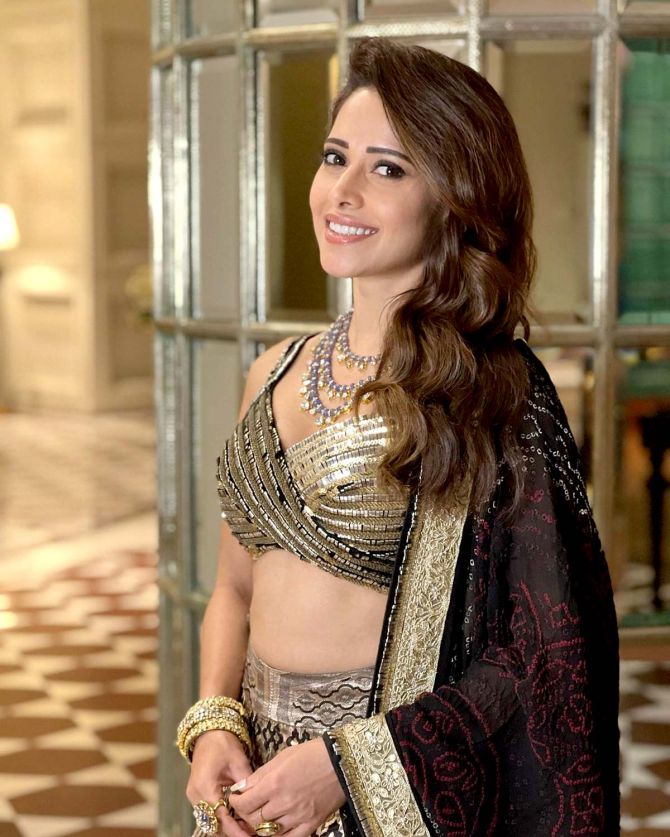 What was your family’s reaction when they got to know you were doing this film?

I don’t think they knew I was signing this.

In my house, we rarely discuss my work and my films.

My family life, my friends’ lives, and my work life are very separate. They don’t actually ever mix.

The only time they found out that this is the film I am doing is when the reactions to the posters kept coming in.

Then they saw that their daughter hasn’t slept for two days because I kept receiving nasty comments (on social media).

After that, when I made a video and uploaded it, for the first time someone from my family — my mother, aunts, and uncle — commented on social media platforms in front of the entire world.

Till then, they had not commented on a single thing related to me.

So the fact that they felt the need to write this, in itself tells me that, you know, it has impacted and affected them as well.

And that’s when I realised, ‘Oh, yeah, I am doing this film and this is what the film is about and it is somewhere also going to be affecting their worlds and lives.’

Whenever someone offers you a film or a character, do you always try to find a little bit of ‘Nushrratt’ in it?

If you are doing a real-life person, you can’t be Nushrratt in that.

You got to do that person.

But when a character is fictional, the only way it will transform into life is if you bring life into it.

The only way I know to bring life into a character is by being me.

I can take on the attributes of another character and I understand the world they come from, but the emotions are still mine, and the thoughts are still mine.

So there has to be a ‘me’ in a little bit of everything. 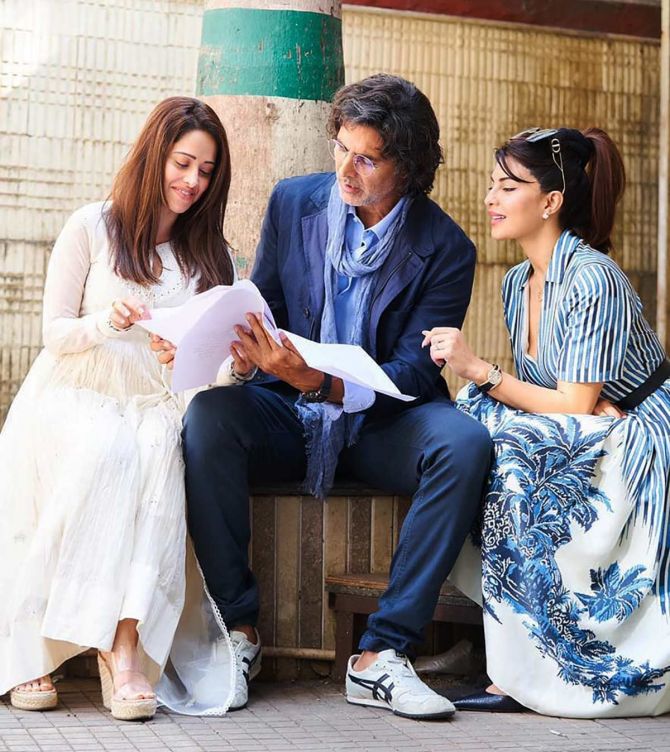 From starting with small films to starring alongside Akshay Kumar in Ram Setu and Selfiee, you have come a long way. Do you feel you have finally arrived?

I fold my hands in the front of Him and say, ‘Thank you, God, universe, everything, and everybody out there’.

Somebody somewhere did something for me and this is what’s happened.

So I thank it.

You are doing two back-to-back films with Akshay Kumar. Does it make a difference?

I hope it does. 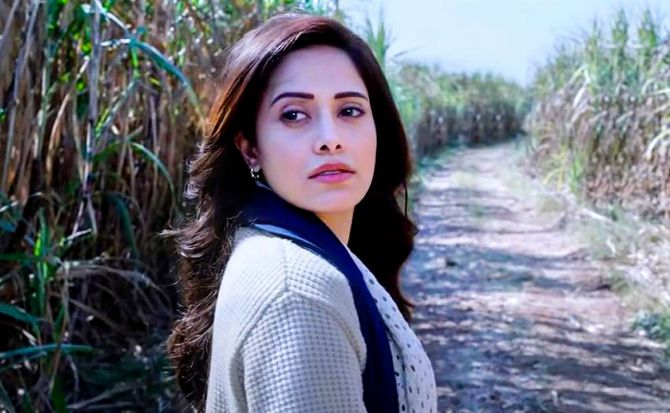 What is your on update on Chhorii 2?

That it’s still being written.

Vishal sir is still in the process of and writing it, and that’s his process completely.

We are aiming to shoot it at some point this year, so let’s see.

Even if there are, they haven’t reached me simply because my team rejects them because there is no time.

For a show, you have to block three-four months, and I don’t have that time now.

Nowadays, I am hardly able to dedicate 30 days to films, promotions and to my life.

So, at this point, doing a show will be ambitious.

Maybe next year, not this year. 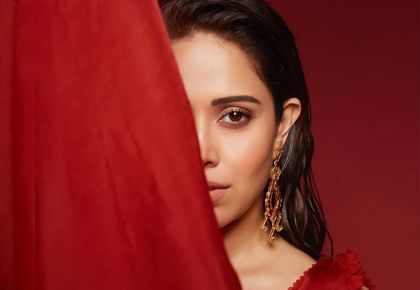