The Trial of the Chicago 7's trailer elaborates upon the teaser that was released earlier by Netflix. Being a courtroom drama, there is going to be lots of trademark Aaron Sorkin dialogue because of which the anticipation for this movie is so high. 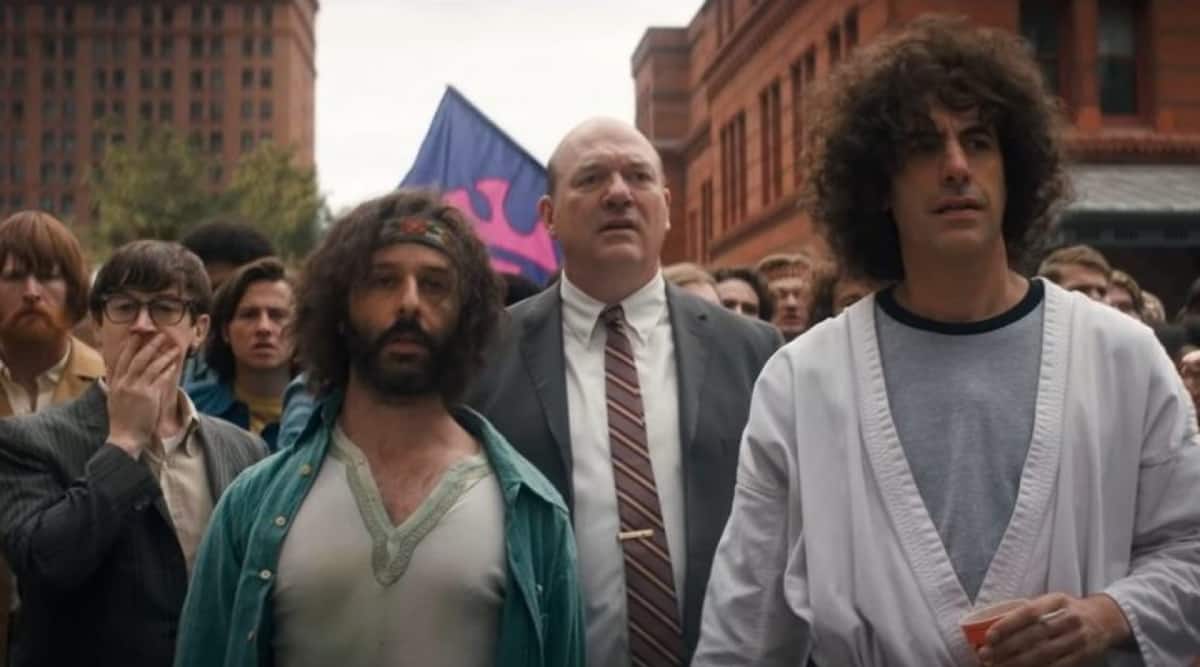 The first full trailer for Aaron Sorkin’s Netflix courtroom drama The Trial of the Chicago 7 is here. The much-awaited film is Sorkin’s second directorial after 2017’s Molly’s Game. It is about the titular Chicago Seven, a group of men who protested against the US involvement in the Vietnam War. The film follows Chicago Seven’s trial after they were charged with inciting riots at the 1968 Democratic convention in Chicago.

Those were times of upheaval and counterculture, a movement against the established cultural mores, was a new thing back then. But the Chicago Seven were more than just hippies as you will see in the movie.

The Vietnam War had taken its toll on America, both economically and emotionally. The war was disastrous on every level, and yet the US government was sending more and more troops. Every protest, violent or non-violent, against the war was dealt with an iron hand by the state. This is the context of The Trial of the Chicago 7.

Sorkin is known for his brilliant dialogue that is simultaneously witty and also feels genuine in the sense that people will actually say such things in real-life in some particular situations. And this being a courtroom drama, there is going to be lots of trademark Sorkin dialogue because of which the anticipation for this movie is so high.

The teaser has a line spoken by Sacha Baron Cohen’s character that is sure to become iconic: “Give me a moment, would you, friend? I’ve never been on trial for my thoughts before.”

Also, the oodles of acting talent at Aaron Sorkin’s disposal only makes this movie downright unmissable.

The Trial of the Chicago 7 will begin streaming on Netflix from October 16.