Michael Jackson died of a cardiac arrest triggered due to propofol overdose on June 25, 2009. Tiger Shroff, a big fan of the King of Pop, paid tribute on Friday. 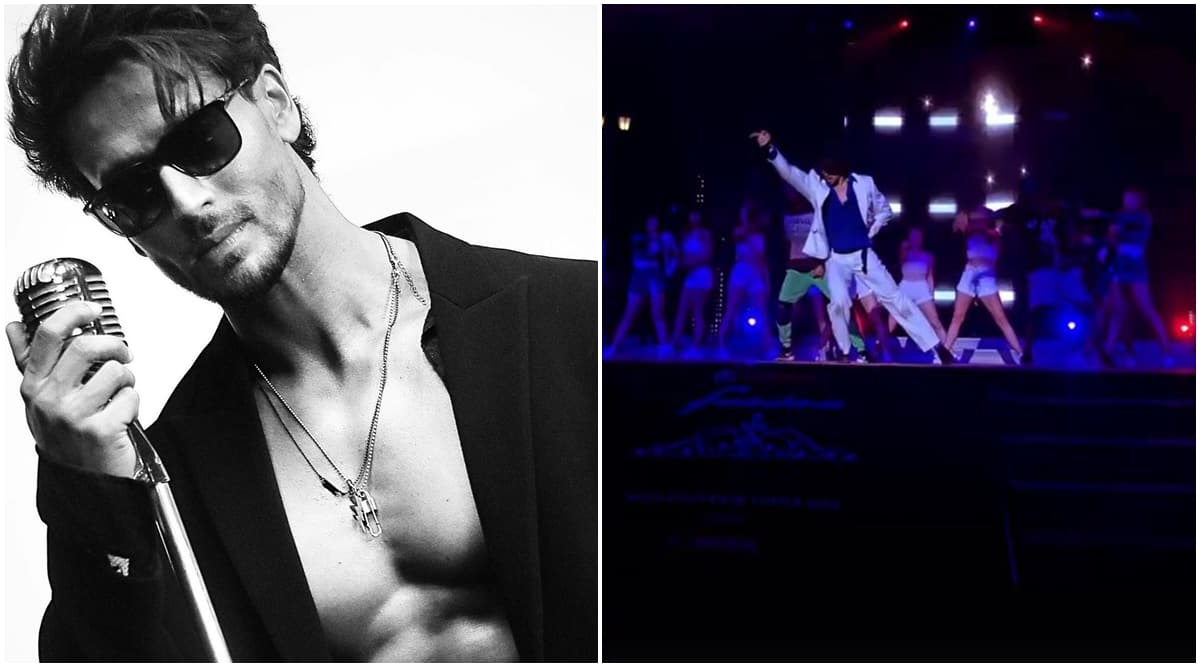 Bollywood actor Tiger Shroff saluted the King of Pop Michael Jackson on the latter’s death anniversary. He shared a photo of Jackson on his Instagram story and wrote, “Rest in power chose one.”

Singer, dancer, songwriter, and one of the biggest global entertainment icons, Jackson died of a cardiac arrest triggered due to propofol overdose on June 25, 2009.

Born in Gary, Indiana on August 29, 1958, Michael Joseph Jackson is remembered for tracks like “Beat It”, “Billie Jean”, “Smooth Criminal”, among others. His album “Thriller” remains by far the best-selling album of all time with 47.3 million sales. Tiger Shroff has shown his admiration for MJ several times before, and did not miss a chance to share two videos dedicated to the late entertainer on Friday. The videos show him performing the complicated dance move called the backslide, which was popularised and renamed by Jackson as the moonwalk.

Tiger Shroff has earlier played the role of a Michael Jackson fanatic in Sabbir Khan’s Munna Michael. His protagonist uses the moniker ‘Michael’.

On the work front, Tiger’s next project is Heropanti 2, a sequel to his debut film, 2014’s Heropanti. Also starring Tara Sutaria, the film is scheduled to be released on July 16, 2021.