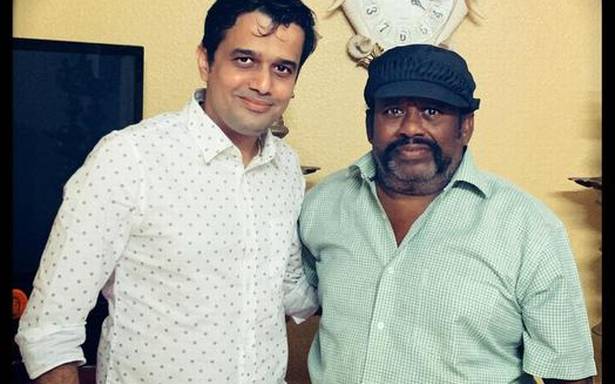 Tamil comedian Senthil has been roped in to play the lead in a film, to be directed by Suresh Sangaiah. The film is a social satire to be shot in a remote village near Tuticorin. The film is going on floors in February.

Senthil is well known in Tamil cinema for his comic roles, especially ones that also feature Koundamani. The two have teamed up for some of Kollywood’s most iconic comic sequences. In an interview to Metroplus, Senthil stated, “My philosophy is simple: audiences shouldn’t say that I just came, stood, and copied another comedy star. They should say ‘Senthil acted in this’. I’m happy that they still think that way.”